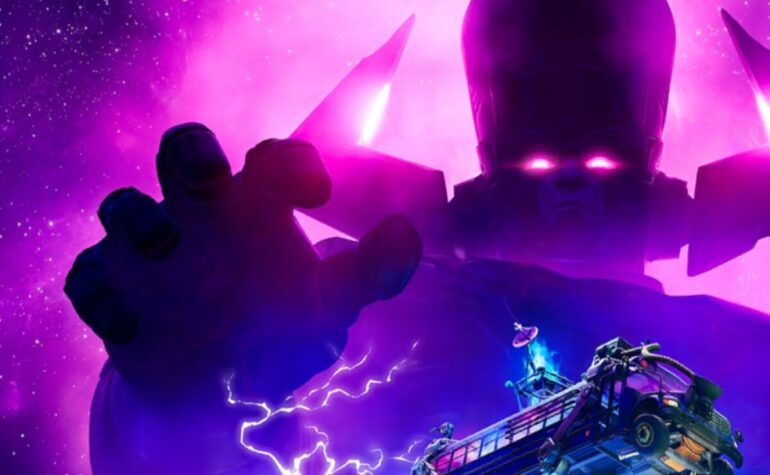 It’s finally here after plenty of teases over the last week. Fortnite: Chapter 2 – Season 4 launches today, bringing with it a whole host of new challenges for you to complete and help you unlock those Marvel skins.

There’s quite a few interesting challenges to start things off with, as has been historically proven. Fortnite seasons tend to open with the most unique challenges before settling into a very predictable pattern.

Here are the challenges for the first week of Fortnite: Chapter 2 – Season 4.

We’ll have more info for each challenge for Week 1 once downtime is over. It does look, however, that Doctor Doom will be a boss character and that there will be henchmen in the form of Stark Robots.

For now, though, you’ve probably noticed that the amount of XP for completing each challenge has been lowered quite significantly, down from 35000 XP each season to 25000 XP this season. Last season saw loads of other, non-weekly challenges to complete, so the grind wasn’t too bad. However, this is quite a big step down again — clearly Epic don’t want people getting through the Battle Pass that quickly.

Here’s hoping that they have added plenty of other challenges to make up for this loss of XP in the Battle Pass challenges for Fortnite: Chapter 2 – Season 4, especially as there are now loads of additional styles to unlock over time.