"You wouldn't get this from any other GAME." 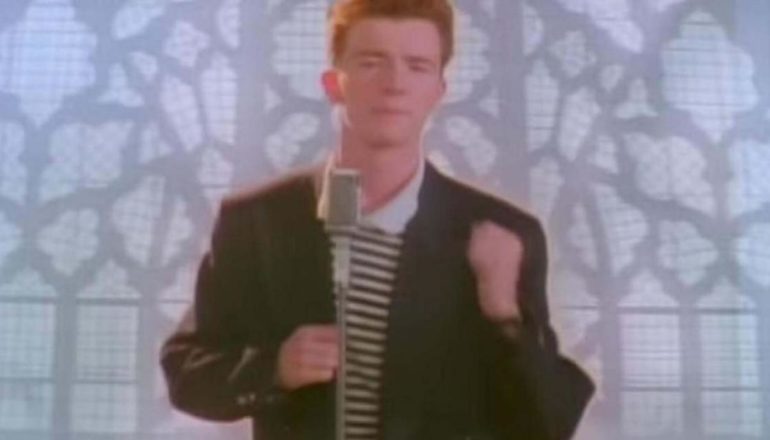 Sometimes you don’t want to jump on a news story when you’ve officially clocked off for the weekend, but then there’s the other times when one of the biggest games in the world adds a Rick Roll emote from a meme that is almost two decades old.

Introduced to the Item Shop on February 14th, the most romantic song in human history, ‘Never Gonna Give You Up’ by Rick Astley, is now a part of Fortnite Lore with the Never Gonna emote.

Look, here it is. This is not a bit. You can use your real world money to buy an emote based on a meme that predates the births of most Fortnite players.

I am not joking. I arose from my milky tea weekend stupor to check for myself, and yes, Never Gonna is currently available in the Fortnite Item Shop for 500 V-Bucks. Did I buy it? Yes. Did it feel good? Yes, fleetingly. Do I play the game anymore? No, I do not.

And the pure poetry of its lyrics:

If you loaded up the game prior to the Rick Roll, you were greeted by news showing what looks like a Machamp with a rocket launcher and a whole bunch of nonsense text to tease the Rick Roll. 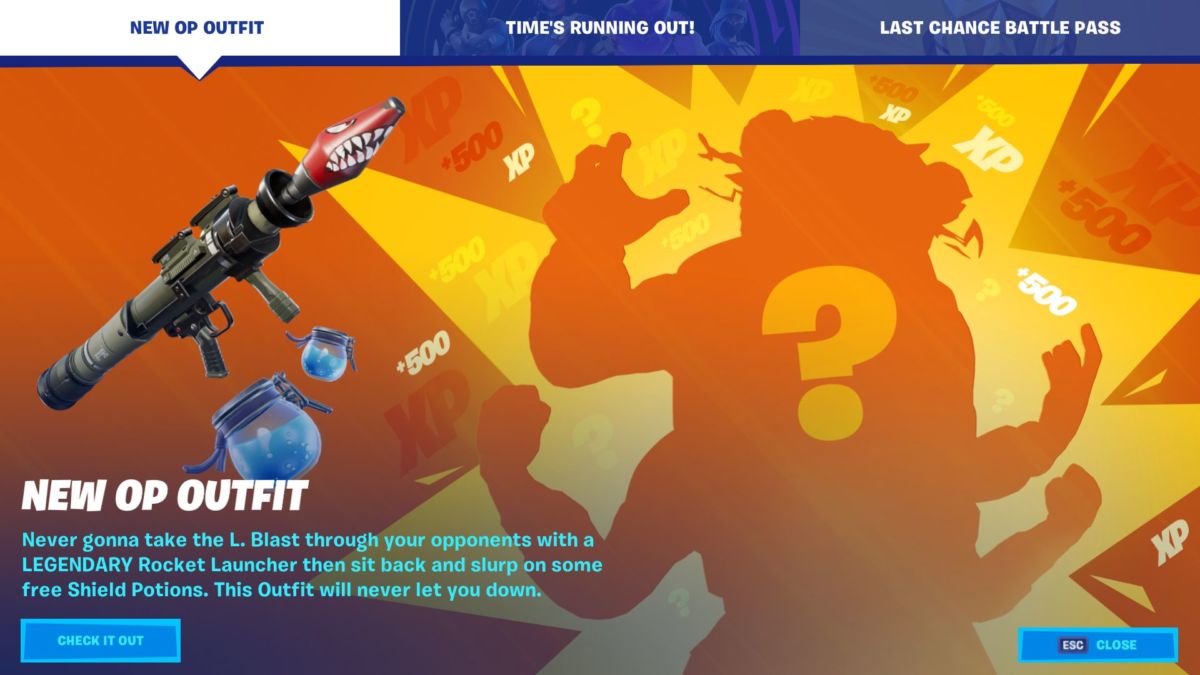 Clicking the link takes you to the Rick Roll emote.

They also sent out a link from their social accounts, which, you guessed it, send you to a Fishstick skin dancing along to the song. Epic underestimated how few people now recognise the song as a certified banger and will not get annoyed at being treated to such greatness.

The introduction of this emote, which uses real world music and singing, is the most interesting part of this, especially when it comes to copyright. Won’t some overzealous copyright holders flag this up if it’s used in YouTube videos, creating all kinds of issues?

Whatever the case, the second season of Fortnite: Chapter 2 is now officially screwed. How can anything Epic have up their sleeves top this?

UPDATE: we received a copyright claim on our video of the Never Gonna emote (from WMG no less, ew), so this could be trouble. Could imagine a lot of griefers using it towards content creators in-game to mess with them.