This Is the Year REVIEW – A Nostalgic Trip

It's a feel-good time for the whole family. 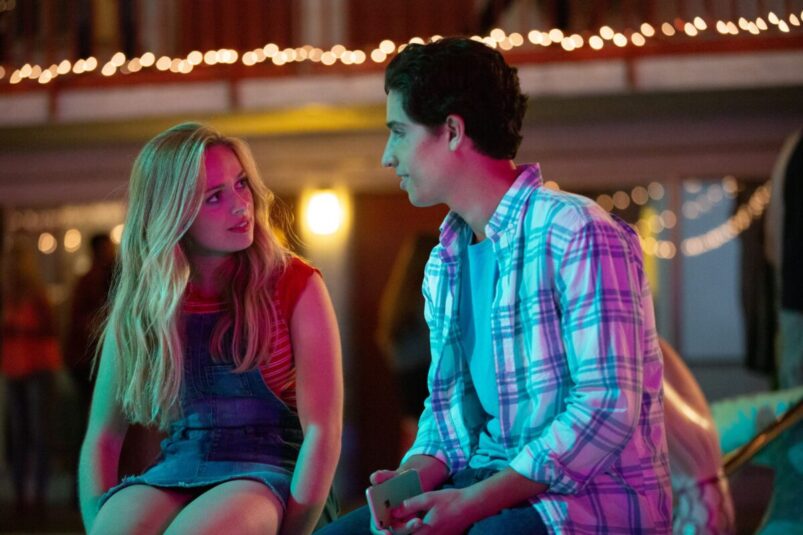 This Is the Year

This Is the Year is a coming of age film centred on high-schooler Josh Torres (Lorenzo Henrie), who has never really accomplished anything worth writing about in his final year essay. He also has a mad crush on the beautiful Zoey (Alyssa Jirrels), the cousin of his good friend Mikey (Jake Short), though he has never made a single move to ask her out. Now that high school is almost over, and Zoey is moving to L.A, Josh fears he will never get his chance with her.

His best friend Molly (Vanessa Marano) suggests inviting her to see Lovely the Band – the only problem is that tickets are sold out. Josh finds himself asking her anyway – without said tickets – pulling Mikey along. Mikey’s brother Donnie (Bug Hall) insists on tagging along, and Molly is Josh’s wing woman, so of course she needs to come on the trip as well. As Josh and Molly brainstorm ways for him to connect with Zoey, we start to realise that Josh doesn’t really know the girl. Despite pining after her all through high school, he doesn’t even know about her love for art, or how important being an artist is to her.

The person he does know and connects with superbly well is Molly, and the writing on the wall is made clear from the onset. The two even converse through windows since they live next door to each other, looking like they just tumbled out of Taylor Swift’s You Belong With Me music video. Marano and Henrie have credible chemistry together, and while the best friends to lovers trope is kind of played out, it’s easy to root for this pairing.

The film is built around iconic 80s teen movies like Fast Times at Ridgemont High, Footloose, Say Anything, and basically any John Hughes film. These references are fun and sometimes a tad campy, and to old timers like myself, every little allusion that popped up definitely offered a bit of that nostalgic zing. It’s smart filmmaking, and it is to director David Henrie’s credit that he doesn’t go overboard — the references populate the film, but in a restrained and effective way.

In an interview with the Henrie brothers, Henrie mentioned that the film’s core demographic are tweens, teens, high-schoolers, which is quite apparent in the way the film plays out. While 80s teen movies have some risqué elements, like that whole Phoebe Cates in a red bikini scene in Fast Times at Ridgemont High, or the passionate car sexcapades in Say Anything, This Is the Year feels utterly chaste and scandal free.

It is definitely a more wholesome interpretation of the high school journey, which allows for a nice family viewing experience. At the same time, it is far too tame to really cement itself with other great coming of age films, like The Perks of Being A Wallflower, or The Edge of Seventeen. Even the movie Flipped did wholesome with an edge to it. Ironically, it is Josh’s friend Mikey that gets more character development, and his relationship with Donnie is one of the better elements of the film. It’s also really nice to see Bug Hall on screen again.

Josh feels a little too blank slate for me to completely relate with him. A little more daring and I think this film would have impressed even more. But hey, it’s still a feel-good time. 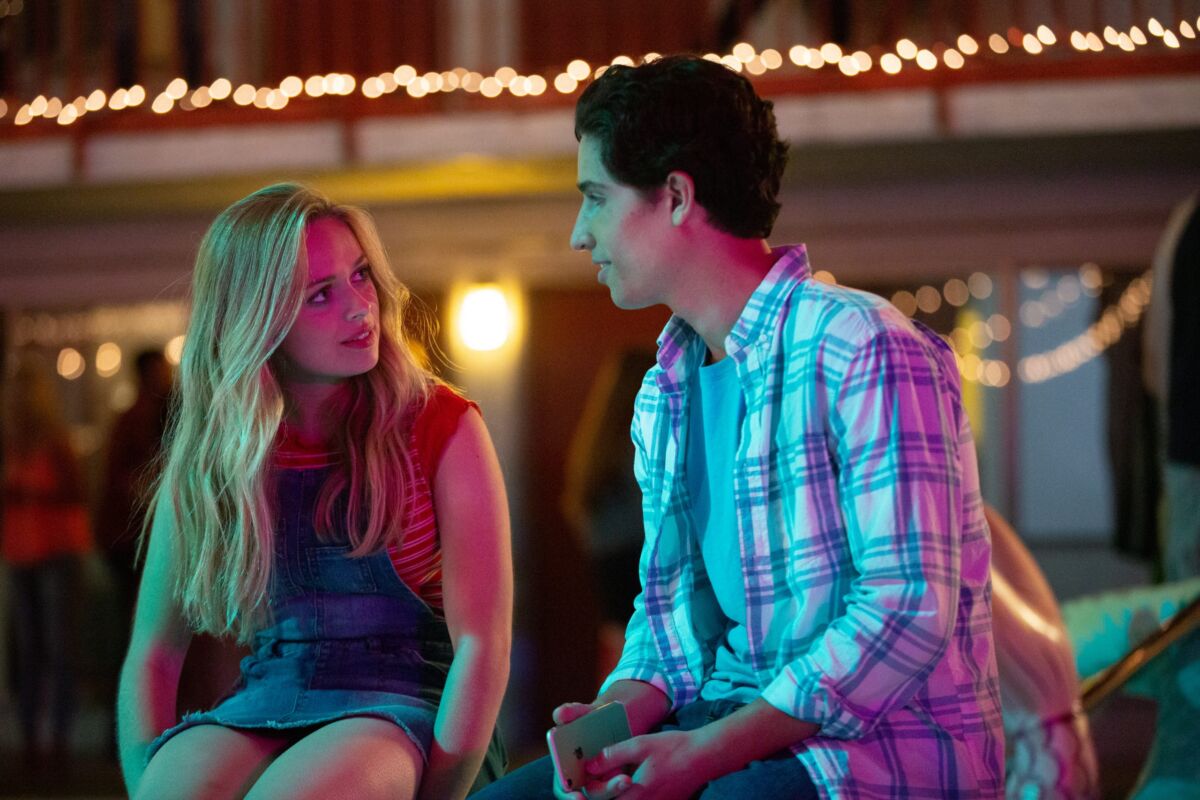 Verdict
This Is the Year's nostalgic tones and feel-good vibes makes for a fun viewing experience.
6.5
Cultured Vultures is a pop culture website established in 2013 covering all things gaming, movies, and more. We eat your words.
All The News On The Biggest Games