They/Them doesn't quite work despite its best intentions. 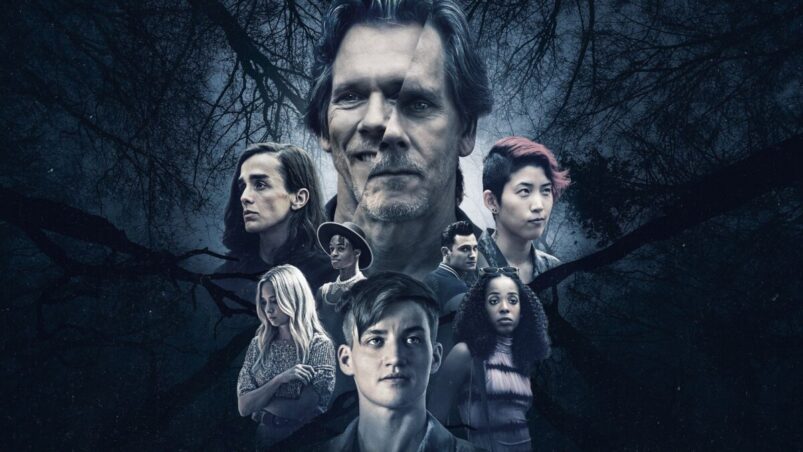 LGBTQ+ rights are more of a hot-button topic than ever. Polarizing issue as it is, many individuals of these backgrounds struggle to find their place in society. Mere discussions are enough to tear families apart, and, tragically, many individuals are cast aside for their identity.

They/Them (pronounced They-Slash-Them) is a slasher flick directed by John Logan that explores the stigma behind conversion therapy — a modern-day crime against humanity, as well as against LGBTQ+ youth. They/Them takes place in an isolated camp with vulnerable teenagers stalked by an evil force lurking in their midst. Unlike other summer camp horror films, it doesn’t have oversexed teenagers getting sliced and diced by a masked killer — not right away, at least. Instead, the characters (many of non-binary background) are given thoughtful moments that are absent in such movies.

Unfortunately, what could have been a unique entry in the slasher genre fails.

They/Them follows a group of campers at a conversion therapy camp. Unexpectedly, the counselors are more accepting of their status as individuals of an LGBTQ+ background. This throws many campers off, especially Jordan, a transgender individual who goes by they/they pronouns. Jordan senses something unusual and wicked with this camp. As more ominous signs appear, the campers must band together to survive before they’re consumed by the evil hiding among them.

The film stars Kevin Bacon as Owen, the lead counselor of the camp. His presence is certainly welcome, as Bacon himself is a veteran of the classic slasher flicks. The rest of the cast is quite good, and all seem to be personally invested in their respective roles. The film’s strength comes from the fact that it takes individuals of the LGBTQ+ background and humanizes them — something still being explored in cinema today.

Sadly, the cast’s performance isn’t enough to make the film even remotely good.

As expected, Kevin Bacon and his band of counselors are the sinister baddies out to harm LGBTQ+ campers in their midst. This is to be expected. However, the film goes in too many different directions — two female lovers exploring their sexuality, two male lovers doing the same, Jordan planning an escape with other campers, one camp counselor trying to seduce one of the girls, and so on.

Time and again, one character or another goes into a deep conversation about their own experience. We gain a good understanding of each character in the first 30 minutes, but this continues on and on until we’re halfway through the film. There’s nothing wrong with humanizing characters of diverse backgrounds, but They/Them tries too hard in this case. Tender moments of personal reflection become boring after a while, and they unfortunately overpower the film’s horror element.

The worst thing about They/Them is that it could have been a good movie with a thoughtful story. The slasher does make their appearance later on, providing a surprise twist. By then, however, the film has become too much of a drag for anyone to care.

The subject of LGBTQ rights in today’s world is not going away soon, and thankfully there are plenty of flicks that explore it with a thoughtful take. This film, unfortunately, is not one of them. Gone are the days of Sleepaway Camp, where the transgender individual is cast as a monster, but They/Them still has a ways to go to do the LGBTQ+ community real justice. 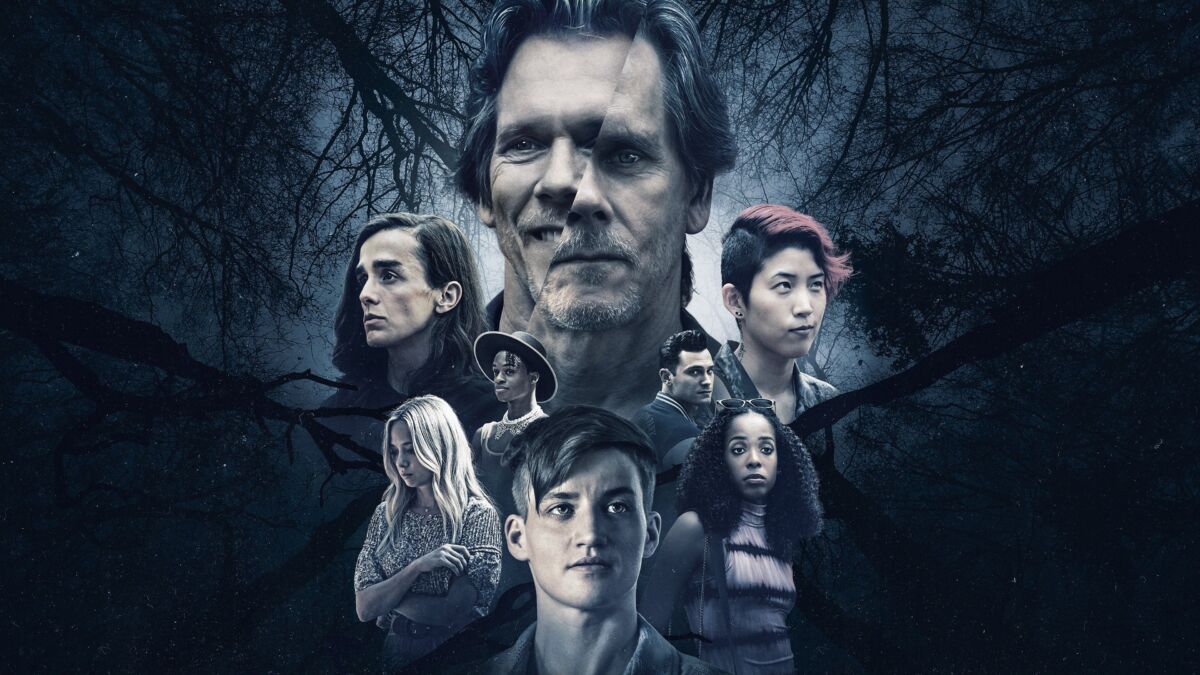 Verdict
They/Them is a rather dull slasher flick with too much and too little going on simultaneously. Kevin Bacon makes a welcome appearance, and the first quarter shows promise, but the slasher element gets buried beneath too many dramatic subplots.
3
Cultured Vultures is a pop culture website established in 2013 covering all things gaming, movies, and more. We eat your words.
All The News On The Biggest Games