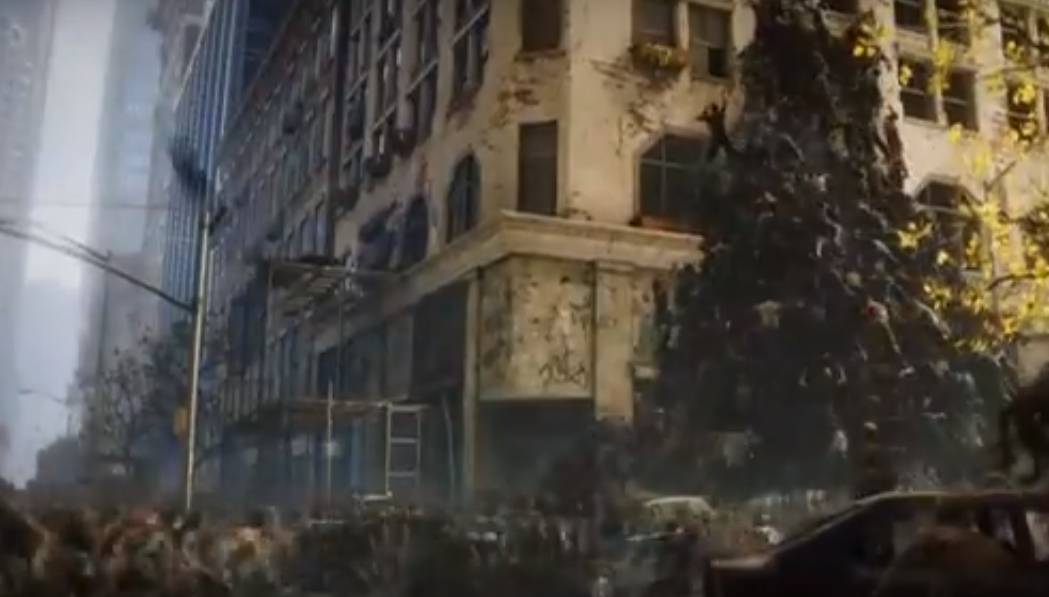 Announced at The Game Awards, the pretty terrible adaptation of World War Z will be getting its own video game, due for release on PC, Xbox One, and PS4.

Developed by Saber interactive, it looks rather rough around the edges, almost like a budget Days Gone. Still, let’s not judge it too early. I personally can’t wait for the Pepsi DLC.

In other WWZ news, David Fincher might or not be directing a movie sequel.