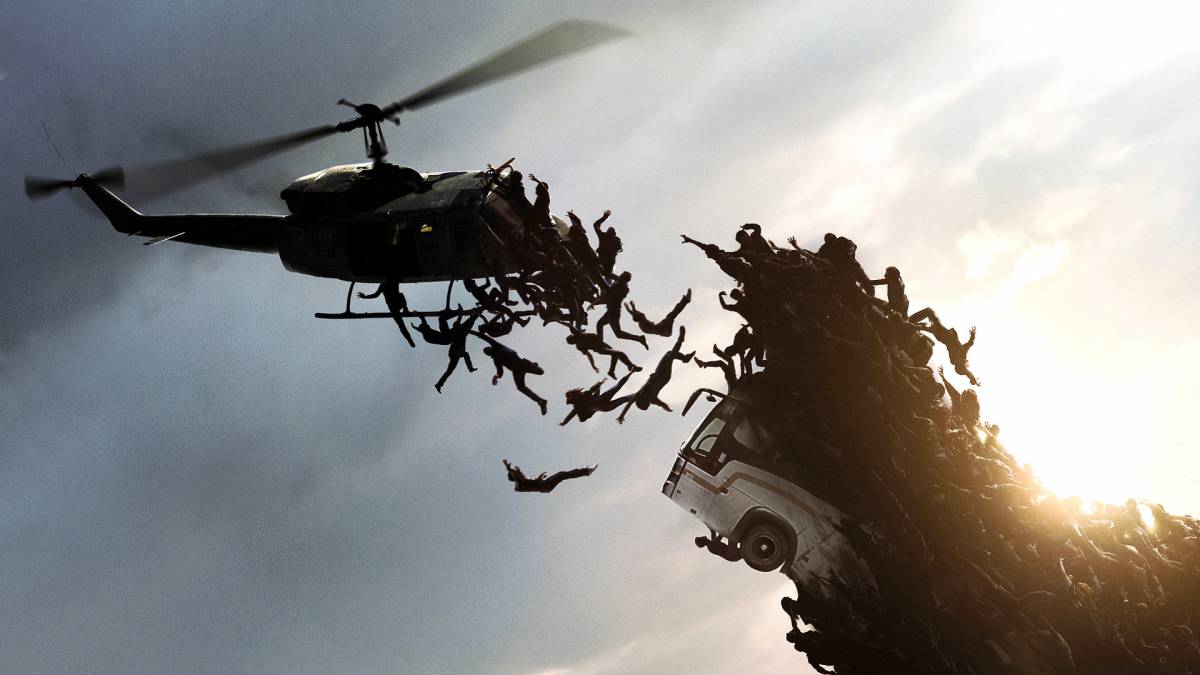 Just like its predecessor, World War Z 2 is currently going through a bit of a production nightmare. It is almost certainly going to be pushed back from its 2017 release date and has lost its initial director, J.A. Bayona, due to other commitments. According to Variety, everything could be about to sink into place in a big way – David Fincher has been offered the director’s chair.

Sources have told Variety that Pitt, along with Paramount and Skydance, is in talks with David Fincher to direct the follow-up to the 2013 smash hit.

Pitt, who’s returning to star in and produce the next “World War Z” installment, recently met with a handful of other directors, but is said to be zeroing in on Fincher for the pic, which is expected to start filming in early 2017.

This could be huge for all parties involved. Fincher needs a stone cold ticket seller and might do with exorcising some of the demons from the last demon he worked on, Alien 3. He and Brad Pitt have worked together extensively in the past, most recently on The Curious Case of Benjamin Button, so another collaboration between the pair will inevitably be at least watchable.

Despite all its problems, both in the finished product and during production itself, World War Z was a commercial success, grossing over half a billion dollars at the box office. Despite the zombie craze having calmed down a bit over the past year or two, two Hollywood heavyweights joining forces to make a clever, thoughtful zombie movie with a few explosions would be quite something to see.