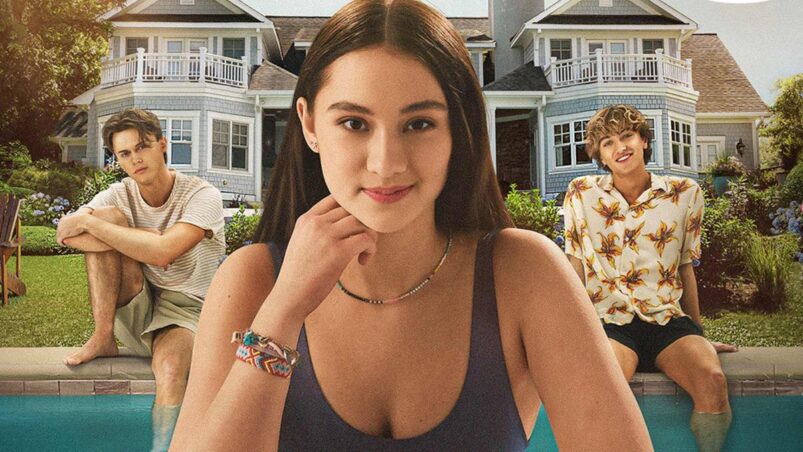 The Summer I Turned Pretty

We all know Jenny Han, writer of the To All the Boys trilogy of books, which became a series of movies on Netflix. This year, Amazon adapted another series of Jenny Han books: The Summer I Turned Pretty trilogy, with the protagonist caught between her love for two brothers.

Isabel Conklin, nicknamed Belly (Lola Tung), has been going to Cousins Beach every single summer of her life. Her mom Laurel (Jackie Chung) is best friends with Susannah Fisher (Rachel Blanchard), and Susannah has two sons, Conrad (Christopher Briney) and Jeremiah (Gavin Casalegno). For as long as Belly can remember, her heart’s belonged to Conrad. He was always kind to her, and as the years went by, her affection continued to grow for him. Because they basically grew up together, and the fact that she’s a couple of years younger than him, he’s always looked at her like a little sister. This summer, however, things are different.

Belly’s matured quite a bit since they last visited, and she’s grown more confident of herself and her appearance. As her family makes the drive down to Cousins, she’s hoping with all her heart that Conrad sees the difference in her, and can return her affections. But Conrad’s also different this summer. He quit football, starting drinking and smoking more, and is generally more taciturn. The flashbacks show us a different Conrad, one who was more exuberant and kinder. Belly feels her hopes deflate, and decides to explore other options instead.

This is Tung’s first acting role, and she completely knocks it out of the park. She does well in showing us Belly’s vulnerabilities, especially around Conrad, and even when Belly does immature things, her performance helps make her relatable. Having read the books, I actually like the adaptation more because we get to follow other characters and not just be rooted to Belly. We spend quite a bit of time with the moms and their friendship, with the series fleshing out these different types of love. Laurel and John (Colin Ferguson) are divorced, yet there’s still love between them, even though they can’t live with each other anymore.

Belly’s also trying to figure love out. Will her feelings for Conrad fade with time? How do we know when it’s real love and not just something we conjured in our heads? Things get even more complicated when Jeremiah comes into the picture, and Belly’s completely caught off guard by his feelings for her. In a way, she loves him too, but considering how Conrad gets all the Taylor Swift music, it’s clear where the trajectory of the show is headed. Tung and Briney have a lot of romantic chemistry together as well, but given the massive appeal of Jeremiah and the sheer charisma of Casalegno’s performance, I expect that there are many Jelly shippers hoping that the show will shake things up in future seasons.

The show devotes quite a fair bit of time to Conrad, which definitely helps us understand him beyond his sullen demeanour. Briney does an excellent job at showing us Conrad’s internal struggles, caught between his desire not to ruin the summer for everyone but having to grieve openly without anyone understanding what he’s going through. The show uses Conrad’s character to really highlight the importance of self love, and how opening yourself up to a relationship before you’re ready can be detrimental. It gives us insight into why Conrad’s so hot and cold with Belly, and his reservations to start something with her when it feels like his life’s falling apart. However, Jeremiah doesn’t really get similar treatment. He doesn’t really have much of a character arc, besides being an obstacle in Conrad and Belly’s relationship. Hopefully his character gets more development in the second season.

There are some added elements in the show that we didn’t get in the book, like the debutante ball that Belly takes part in, as well as the volleyball match. These additions are good ones, since a debutante ball marks a young woman’s transition from girl to young adult. The series updated it pretty well so it felt more contemporary and less archaic. The volleyball match was fun to watch, since we get to see Belly in a space where she’s comfortable and competitive. The contrast in the way she plays with Jeremiah and Conrad also helps in highlighting who would make the better partner for her.

The Summer I Turned Pretty was an enjoyable watch. Even the supporting characters like Steven (Sean Kaufman) and Taylor (Rain Spencer) are more relatable compared to their book counterparts. Tung and Kaufman have good sibling energy, and Taylor is supportive of Belly but also has her insecure moments. All these young actors are very natural and hold their own in the various scenes. Kudos must also be given to the writing team, for being able to balance joy and sorrow in such an authentic way.

Even though I’m still waiting for the summer where I’ll turn pretty, I’m pretty content to spend this summer hanging with Belly and the gang instead. 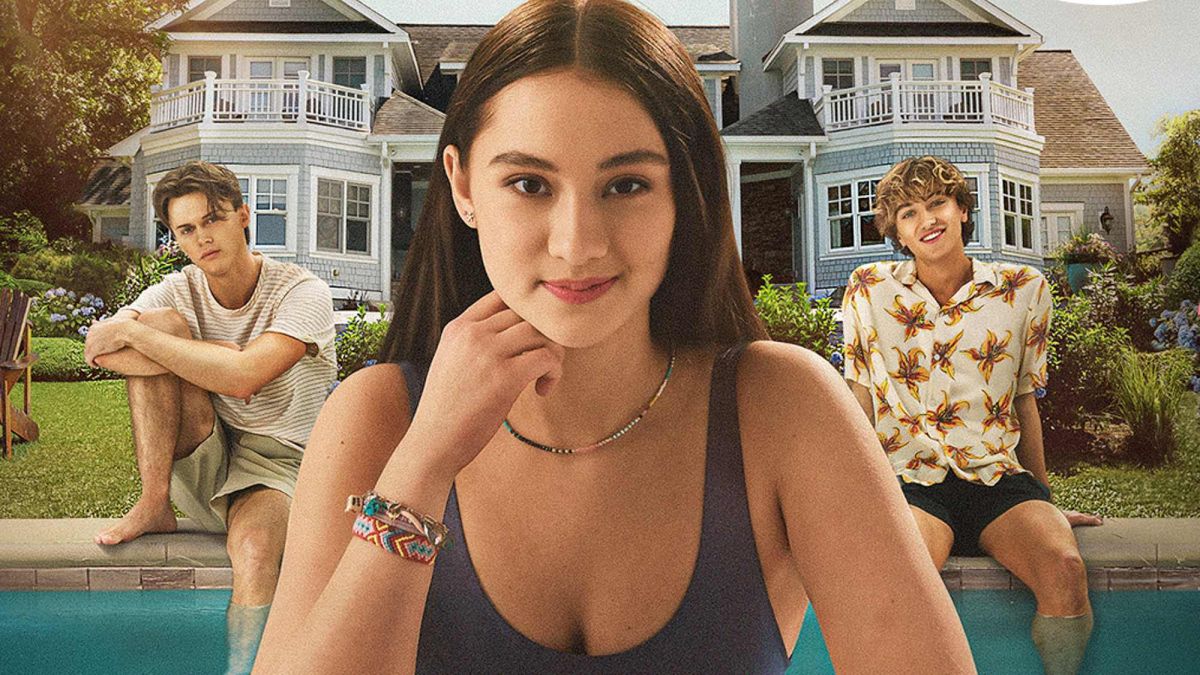 Verdict
The Summer I Turned Pretty is such great TV mainly because of its talented young cast. It's breezy fun, but completely delivers on the poignant moments as well.
8.5
Cultured Vultures is a pop culture website established in 2013 covering all things gaming, movies, and more. We eat your words.
All The News On The Biggest Games