No free upgrades, but there's a decent reason why. 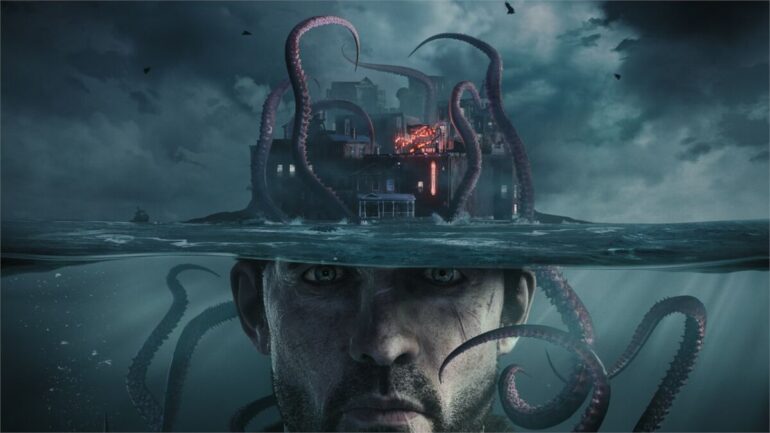 Frogwares have announced that The Sinking City, their Lovecraft inspired horror game that launched in 2019, has now received an enhanced version on the Xbox Series X | S that’s available from today, meaning you can experience the best version of this underrated horror game.

What’s Special About The Xbox Series X | S Version Of The Sinking City?

The enhanced version of The Sinking City on the Xbox Series X | S is very similar to the PS5 version of the game, in that it includes 4K resolution and 60fps support along with improved lighting, textures and loading times. It also includes the Merciful Madness DLC that’s part of the game’s Deluxe Edition, which features additional quests.

Can Xbox One Owners Of The Sinking City Upgrade To The Xbox Series X | S Version?

Unfortunately, those who have purchased the game on the Xbox One will not be able to claim a free entitlement to the upgraded version of the game on Xbox Series X | S. While normally, this is a pretty disappointing development, Frogwares have a pretty good reason why.

The Sinking City is still part of an ongoing legal between Frogwares and former publisher Nacon, with the latest battle being Nacon allegedly republishing the game on Steam by hacking and pirating another version of the game. Frogwares themselves issued a statement regarding free upgrades on their official website, with the bulk of it below:

The Sinking City on previous and current generation of consoles have different IDs and different publishers on record. On Xbox Series X|S and PlayStation 5, Frogwares is the developer and publisher of the title. So, due to the ongoing legal and technical situation, this game is currently not eligible for a platform upgrade.