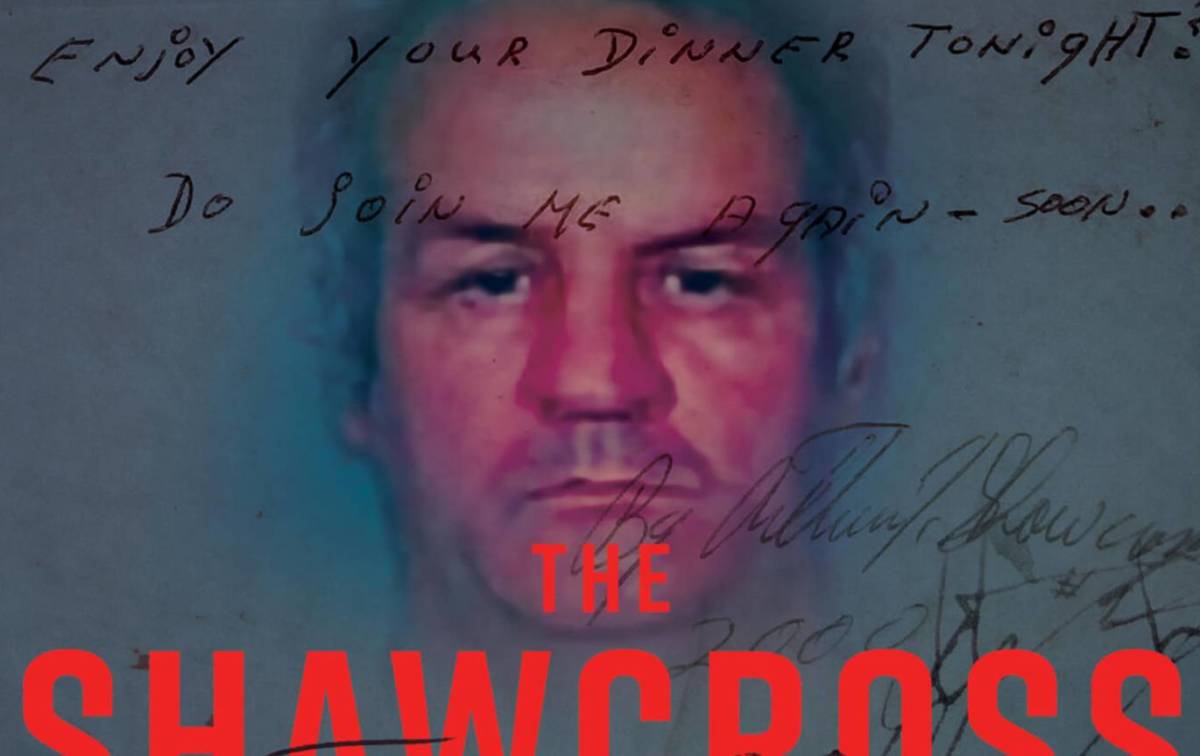 John Paul Fay was a dealer of “murderabilia;” memorabilia from serial killers, shrunken heads, and so forth. He developed a business relationship with convicted serial killer Arthur Shawcross, also known as the Genesee River Killer, to sell the paintings he made in jail for him and also planned to help write his biography. They also developed a friendship to the point that Fay began to share some of his darker secrets with Shawcross. The Shawcross Letters is Fay’s attempt to wrestle with his relationship with Shawcross.

“My relationship with to Arthur Shawcross was the closest to a wholesome relationship I’ve yet had. It has continued to be so. Of course, let it be known, “wholesome” is a relative designation, as I don’t abide the concept of human relationships the way an average individual does.”

The subtitle of this book, My Journey Into the Mind of Evil, suggests that this is going to be an exploration of Shawcross’s psychology. However, this is far more of a memoir of John Paul Fay and how his unusual friendship with Shawcross affected his life. The subtitle is somewhat misleading as it paints this book as being more of a conventional true crime book than it actually is.

The books that came to mind when I read The Shawcross Letters wasn’t other well known true crime books, but the works of Peter Sotos and of Mikita Brottman’s Thirteen Girls. The former for its structure and the latter for its deconstruction of the genre of true crime itself.

While the book does have a mostly linear narrative, beginning when Fay received his first letter from Shawcross and ending with Shawcross’s death in 2008, it often jumps between different moments of Fay’s life; his childhood, his relationships, and his own various crimes. The letters are also often inserted into the book in a way that likely won’t seem logical to most. Reading this, I got a sense that the meaning of the places in the narrative they were placed were very personal to Fay and many parts read like his interrogation of the effect the specific letter had on him. To most, it may just look like they’re inserted at random.

Fay himself is not a very normal or mentally healthy person and he’s quick to admit that. He had very distorted relationships with his family, with the few women he’s dated, and his few friends. He was also an alcoholic and was often arrested for drunk driving and assault and had trouble holding down jobs. He also found himself fascinated with murder and cannibalism his whole life. Unlike others who take a more detached disinterest in these subjects, there are times when he felt he wanted to commit the same crimes as Shawcross, but lacked the drive. While Fay’s own letters aren’t presented, it’s clear there were times he asked Shawcross questions about preparing human meat and what it tasted like. One of the book’s core theme is where the line between evil itself and the fascination with evil becomes blurry.

Despite the title, the letters themselves are probably the least interesting parts of the book. Some may be familiar with Arthur Shawcross for being the subject of the Netflix documentary Interview with a Serial Killer. There, it’s clear Shawcross was profoundly disturbed, even if you knew little about his actual crimes. He twitched and blinked constantly and abruptly ended the interview. In the letters here, Shawcross just comes across like a very stupid man. Besides his bad grammar and poor spelling, he constantly makes awful sex jokes, rambles about mundane prison life, and does things like write Bible verses and try to pass them off as his own poetry. Perhaps Fay saw a certain charm in this, but I have trouble seeing what he found so admirable in these letters to the point of seeing Shawcross as a surrogate father at times.

Fay is thankfully a much better writer than Shawcross. He’s much more self-aware and it’s clear that he wrote this book with more literary aspirations than true crime books are often written with. His prose is engaging for the most part, but there are some silly moments, such as when he refers to his relationship with his father as a “shit-com” or refers to his fascination with serial killers as “playing peekaboo with the Devil.” Thankfully, these moments only occasionally come throughout the book.

Verdict
The Shawcross Letters is a unique and fascinating look at the Genesee River Killer, both despite and partially because the Killer himself is only secondary. Instead, it exams what the line between the average person and a psychopath entails and the psychology of the fascination with serial killers. The unusual structure and handling of the subject will likely alienate a lot of true crime fans, but it remains well-worth reading.
7.5
Cultured Vultures is a pop culture website established in 2013 covering all things gaming, movies, and more. We eat your words.
All The News On The Biggest Games