Thanks to some clever subversions of a troubling dive into the psyche, The Shattering could go down as a new favourite in the narrative thriller genre. 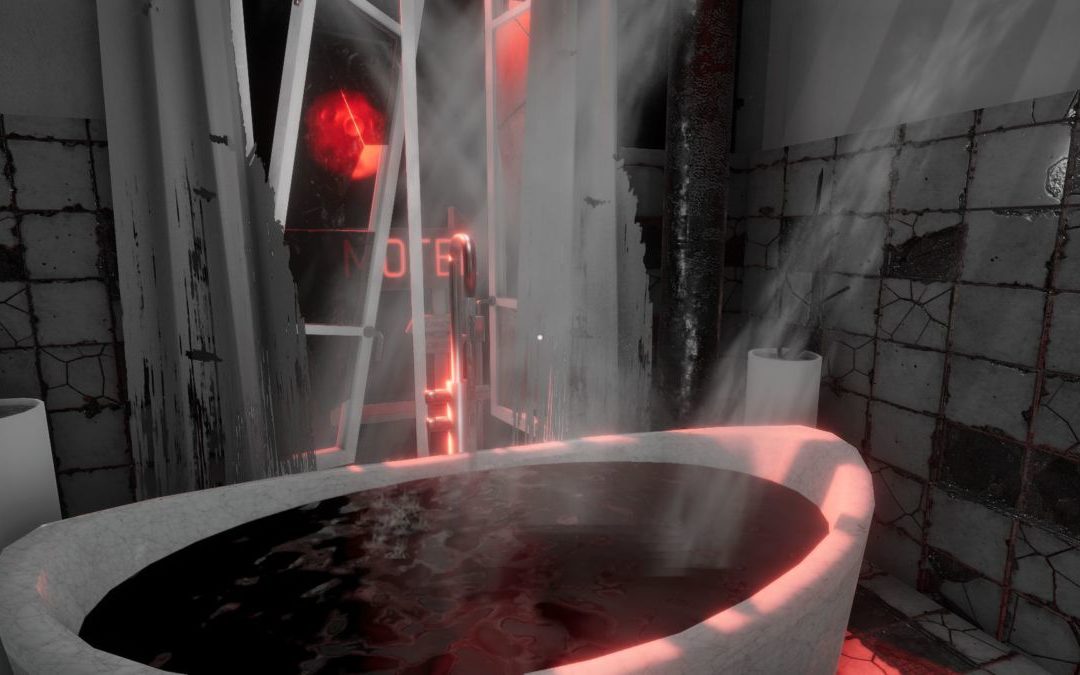 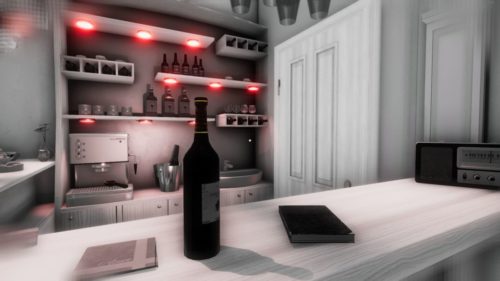 Opening up is never easy. Doubly so if you’re a silent protagonist in a story-driven psychological thriller who’s found himself in monochromatic therapy for reasons unknown. Super Sexy Software’s (yes, it’s a great name for a studio) The Shattering doesn’t really revolutionise the narrative mystery subgenre, but by taking inspiration from some of its most renowned peers while keeping the player invested through its four acts, it could become a surprise favourite for many.

You play as John, who must unlock the memories he’s tucked away in the back of his mind by the behest of his doctor, a serious but caring character who acts as the anchor for the story, serving as its narrator and throughline during John’s dark descents. The Shattering is not particularly involving in terms of its gameplay (there aren’t really any puzzles and your path of progression is signposted clearly), though its presentation and twists are what will keep you clicking away on lighters and fiddling with lamps.

The most obvious touchstones for The Shattering are both of Giant Sparrow’s releases to date: The Unfinished Swan and What Remains of Edith Finch. With the muted colouring of Swan and the winding paths of Edith Finch shining through, Super Sexy Software have chosen their inspirations wisely. That said, The Shattering still has plenty of its own ideas offer with enough rug-pulling to always keep you guessing.

Over the game’s four acts, we dive into John’s troubled youth and his later psychosis. The Shattering doesn’t make a terribly strong first impression, it not offering much new to hook you in as you dawdle around a doctor’s office and pick stuff up. When we travel back to John’s childhood, though, that’s when The Shattering really gets going. His room becomes as full of life as a child’s imagination, aeroplanes flying around and cowboys whooping and hollering while you piece this playground together. This bright spot predictably doesn’t last long, The Shattering showing the effects of bullying to devastating effect with the game close to being a horror at a couple of points.

Though it has a couple of startling moments, The Shattering really is more of narrative-driven adventure with psychological elements, John’s recollection of the world around him collapsing when confronting a trigger, his environments crumbling to reveal a new path the more he opens up his memories. The transitions between scenes have a Layers of Fear-esque quality to them, though with 100% less babies running into walls. Walls break and doors disappear, and while it’s something I’ve seen in quite a few games by this point, it’s always technically impressive.

Equally impressive is how the story pans out, it subverting my expectations on quite a few occasions. I thought I had it all figured out in the final act, my eyes ready to roll through the back of my skull, but I was pleasantly surprised when the game went in a different direction. With so much of the The Shattering relying on its narrative, I obviously can’t say much without spoiling things — just know that it’s probably not what what you’re expecting.

It’s also worth mentioning The Shattering’s unusual amount of player choice, which, while not impacting the overall storyline and how it plays out, does give the player some input on how John responds to the doctor’s questions as he gauges John’s progress. A particular standout is the Rorschach test section that asks you to say what you see on inkblots with the player given one of two choices. Your decision doesn’t change anything substantial, but it’s a nice touch when most of the game’s peers are entirely linear and scripted.

While largely a great representation for its subgenre, The Shattering certainly isn’t perfect. The first flaw is its long, long loading screens that basically ask you to browse through your phone while it figures some stuff out. Luckily, these loading screens only appear between the game’s acts and interludes, though they are so prolonged that they might take you out of the tragic tale in the interim.

The second is that I often encountered a weird framerate issue when looking sideways, as if every other frame was missing like a flipbook that was half-finished. I swapped between a controller and mouse and keyboard throughout my playthough, the controller (for whatever reason) causing the most hiccups. This issue became very prominent in environments with a lot of interactive assets, giving me a bit of an eye-ache before long. Hopefully that gets patched or looked into soon.

Although probably not for everyone with a couple of technical problems that are far too distracting, The Shattering has plenty to offer fans of the likes of Edith Finch with just a dash of horror to keep you on tenterhooks. 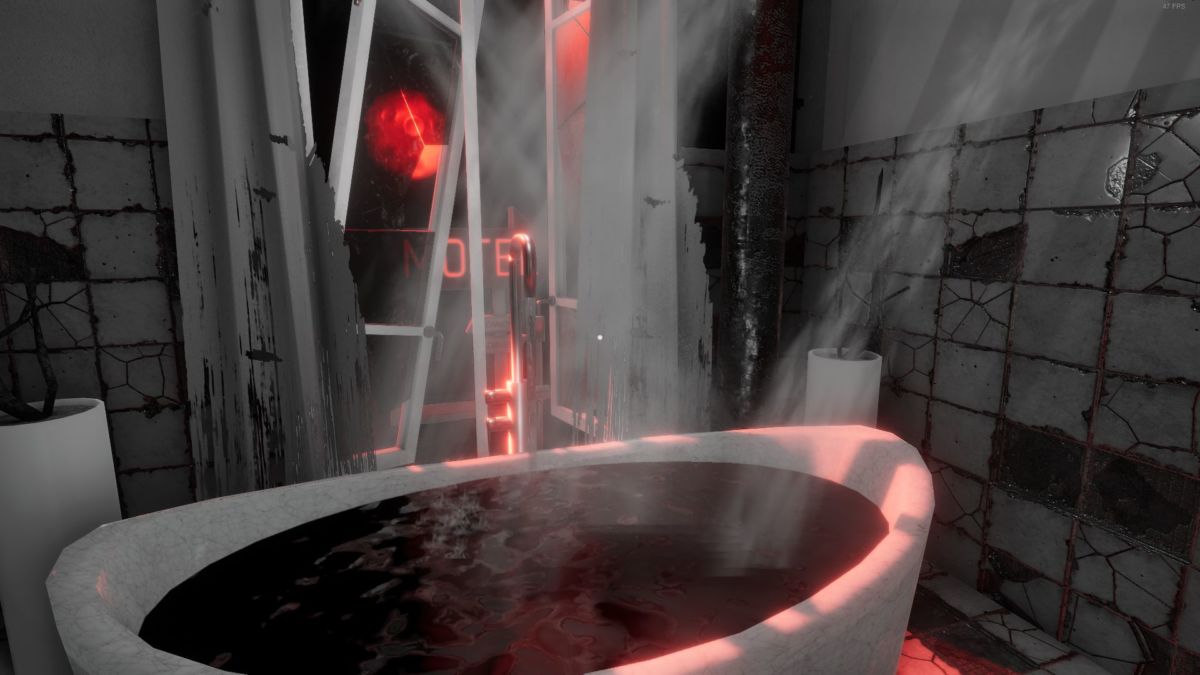 Verdict
Thanks to some clever subversions of a troubling dive into the psyche, The Shattering could go down as a new favourite in the narrative thriller genre.
8