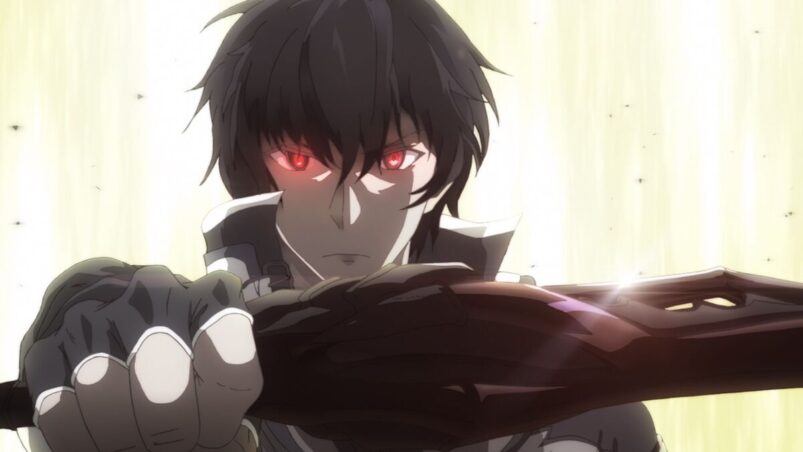 The Misfit of Demon King Academy

For a brief recap, The Misfit of Demon King Academy is about Anos Voldigoad, a Demon King who died 2,000 years ago and has now reincarnated. However, it seems that the telling of history has been altered. Anos must figure out who is behind all this while trying to regain his position as the Demon King.

Here’s everything you need to know about The Misfit Of Demon King Academy: Season 2’s episodes, including when they release and at what time.

Although the episodes will be released early every Sunday morning in Japan, it’s different for most international fans. The episodes will be dropping every Saturday for those in Europe and America because of the time zone difference.

Rumors point to the second season being split into two cours, with the first cour lasting 12 episodes. Going with this assumption, here are the expected release dates for each episode.

Individual cours rarely get their schedules interrupted, so these dates are likely going to stick.

As stated above, Japan and countries in nearby timezones get the show on Sunday, while those in Europe and America get new episodes on Saturdays. You might also notice that the Japanese Standard Time (JST) doesn’t exactly match the rest of the timezones here. That’s because it usually takes an hour for streaming services that simulcast the show to release it, so Japan gets the show an hour ahead of everyone else.

If you checked at that exact time and an episode hasn’t been released yet, just give it a few minutes, or press CTRL + F5 to initiate a hard refresh if you’re streaming on PC. Delays usually only last that long.

Where To Watch The Misfit Of Demon King Academy: Season 2

The second season of The Misfit of Demon Academy is currently airing on Aniplus Asia, Bilibili, Crunchyroll, and Netflix, depending on your region. If you’ve already checked and the show turned out to be region locked in your area, there is a way around it. Use a VPN and watch the show from a different region.