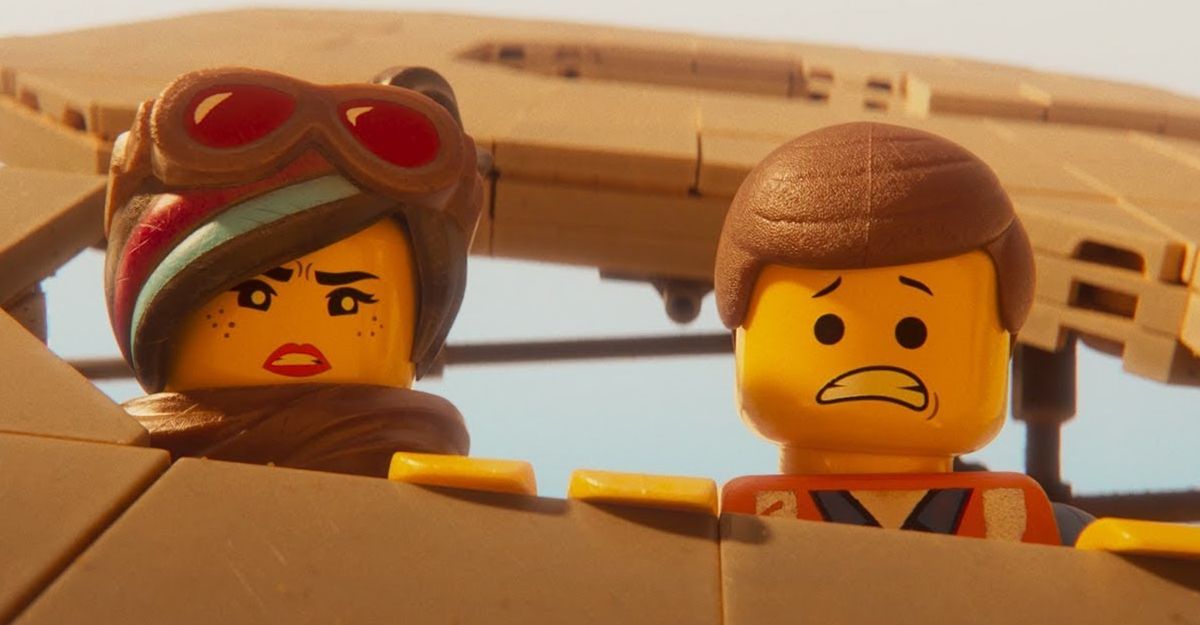 The first LEGO movie was a satisfyingly meta example of children’s cinema done right. More than a few adults secretly hum its catchy theme song, Everything Is Awesome, on days when they feel like an interchangeable part in a world of uniform bricks. Warner Brothers have now released the trailer for the hotly anticipated sequel, and it appears that everything is not awesome in the LEGOverse.

Considering the conclusion of the last LEGO movie, it seems likely that this follow-up will focus on the sibling relationship between two of the humans whose play represents the meta-reality for the sentient bricks of the imaginative LEGOverse. While it seems unlikely that Eliot and company will experience the same level of mystical interaction with meatspace as they did last time around, it’s hard to imagine that the franchise would completely jettison the premise that LEGO characters in this universe act out the interpersonal tensions between the family members who play with them.

More recent LEGO movies from Warner Brothers have focused on fan favorite Batman and the Spinjitsu characters that also feature in a children’s TV show on the Cartoon Network. Though these didn’t see the level of success that The LEGO Movie did, they’ve kept LEGO movies relevant and revived LEGO brick building as an art form and pastime for children and adults alike. Kids who were six for the 2014 original will be eager for a follow-up, and this one promises to be a bit less black-and-white and slightly more complex. It’ll even feature our favorite galaxy-defending archaeologist cowboy raptor trainer, Chris Pratt.