The Haunting of Bly Manor: 5 Unanswered Questions We Need Answers To

A story as mysterious as Bly Manor is bound to have a few loose ends. 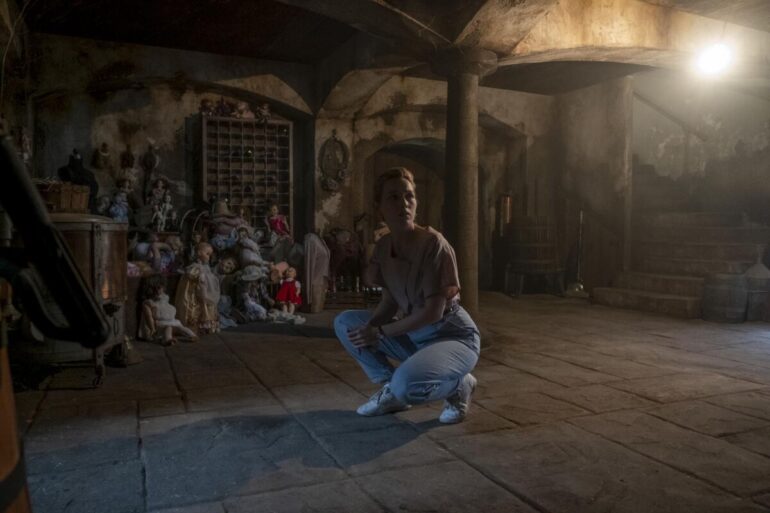 The Haunting Of Bly Manor, the successor and spiritual sequel to 2018’s Haunting of Hill House, was released last month on Netflix. Although it took a different path compared to the original, with fewer protagonists and a scaling down on the horror, it was definitely intriguing and worth a watch. However, there were a few things that made little sense, or were left unresolved. Here are five unanswered questions from The Haunting of Bly Manor we need answering. 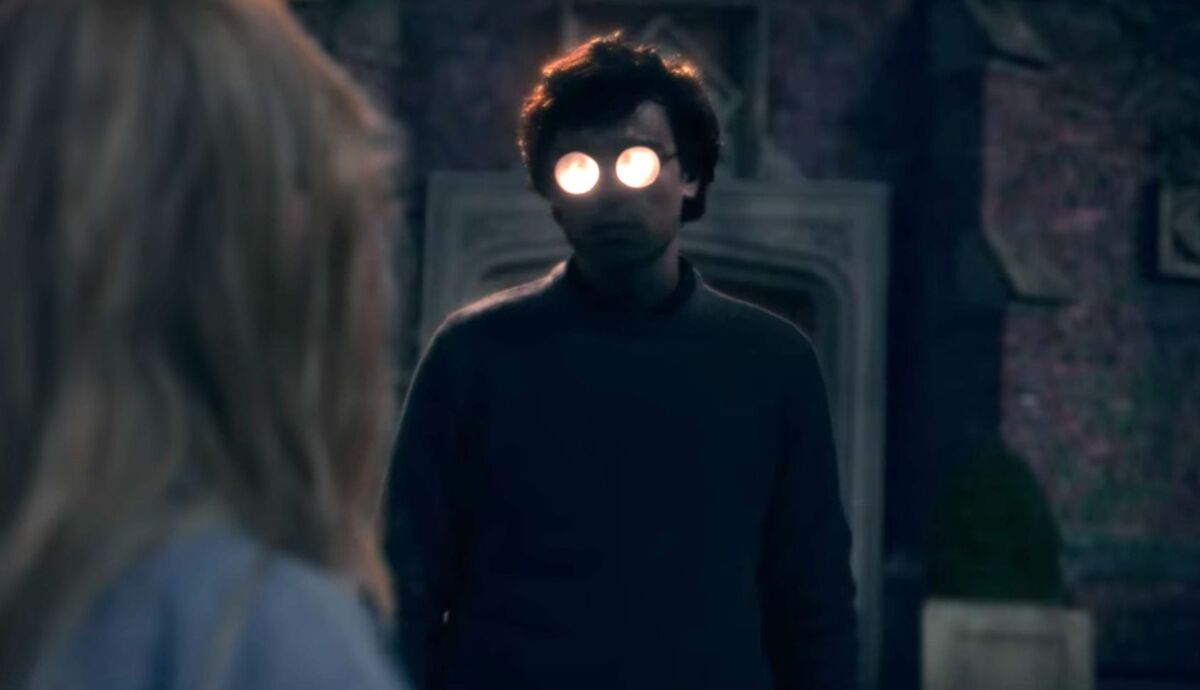 From the very first episode, we could see Dani avoiding reflective surfaces, or covering them due to the appearance of an apparition with bright eyes. We later learned that it was her fiancé, Edmund, who was killed immediately in a car accident after having a fight with her. While we saw her talking to him during the drinking scene by the fire, and stalking her later when she kissed Jamie. However, once her relationship with Jamie had stabilized, she tossed Edmund’s glasses, which she’d kept with her since his brutal accident, in the bonfire.

Maybe when she confronted her feelings of shame over not telling Edmund that she was gay prior to their impending marriage,  she was finally able to let go. However, this could have been addressed in a better way, and felt like an oversight compared to the apparitions at the manor – who had a complete story arc, ultimately being allowed to leave when Viola’s curse was lifted.

2. Why did Henry have a doppelganger ghost following him?

Henry Wingrave, uncle to the two adorable kids from Bly Manor, came face – to – face with an apparition that looked exactly like him the moment he learned about the untimely passing of his brother and Mrs. Wingrave. You might assume that he saw the ghost because of his connection to the Manor. But this simply does not add up, because: firstly , the spirits were not allowed to leave the Manor, whereas this apparition stayed every night with Henry at his office for a little chat. And secondly, all the spirits at the castle were the ones killed by Viola, during her nearly four-hundred-year stay at the place.

One theory could be that he was going through something similar that Dani was – seeing an apparition, because of his unresolved guilt. The apparition was identical to him, because it resembled his own worst parts. However, the spectre soon disappeared by the final third of the show, which could potentially mean that Henry had let go of his shame, just as he decided to take matters in his own hands to save the children.

3. Why was the bride’s middle name Flora? 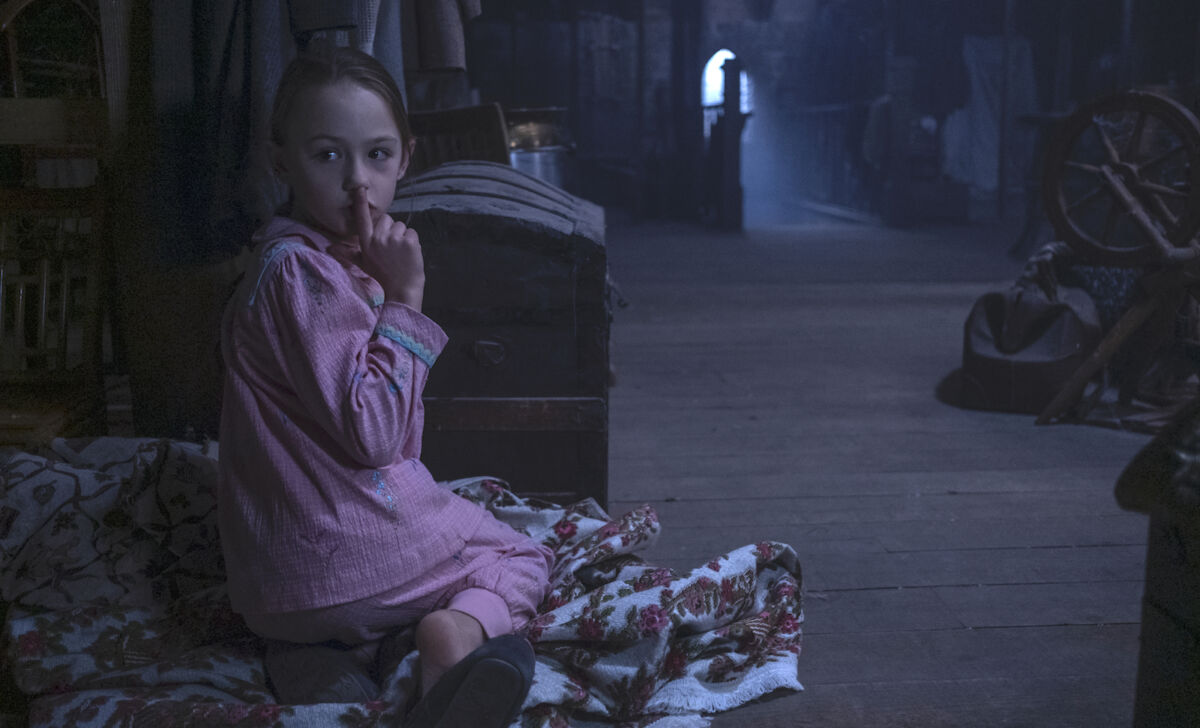 During the final moments of the last episode, the girl who went by the name of Flora throughout the show was now a grown-up and a soon to be bride. As the guests dropped off to sleep, she stayed back and mentioned to Jamie that her middle name was Flora.

It was an indication that everything in Jamie’s story was not entirely true. Even considering the time gap, it simply made no sense that her first name would now be her middle name. Not having enough time to think of new names before her narrative, it seems that Jamie probably fudged a few details to avoid suspicion. Which directly leads us to the question of…

4. Why could the children not remember anything?

After Jamie concluded the telling of her story towards the climax, it surprisingly did not arouse any suspicion from either Flora or Miles. Jamie’ story was obviously based on the kids’ actual lives – she mentioned their parents dying on a trip, their uncle adopting them, and the various people that took care of them as they were growing up. How could they not recognize the similarities, which weren’t just mere coincidences? Although Owen had mentioned to Dani and Jamie at his restaurant that the children did not remember anything about the serious events that took place at Bly, none of their previous memories returned even in adulthood.

It could be possible that the psychological trauma from witnessing the death of the previous au pair, Rebecca Jessel, as well as Hannah Grose, blocked out those memories. Another theory could be that they spent a significant time being possessed, and as a result their memories became weaker. This means that Jamie could have altered greater parts of the story, which means that only she knew the whole truth, thus keeping it open ended for the viewers.

5. Whatever happened to Miles? 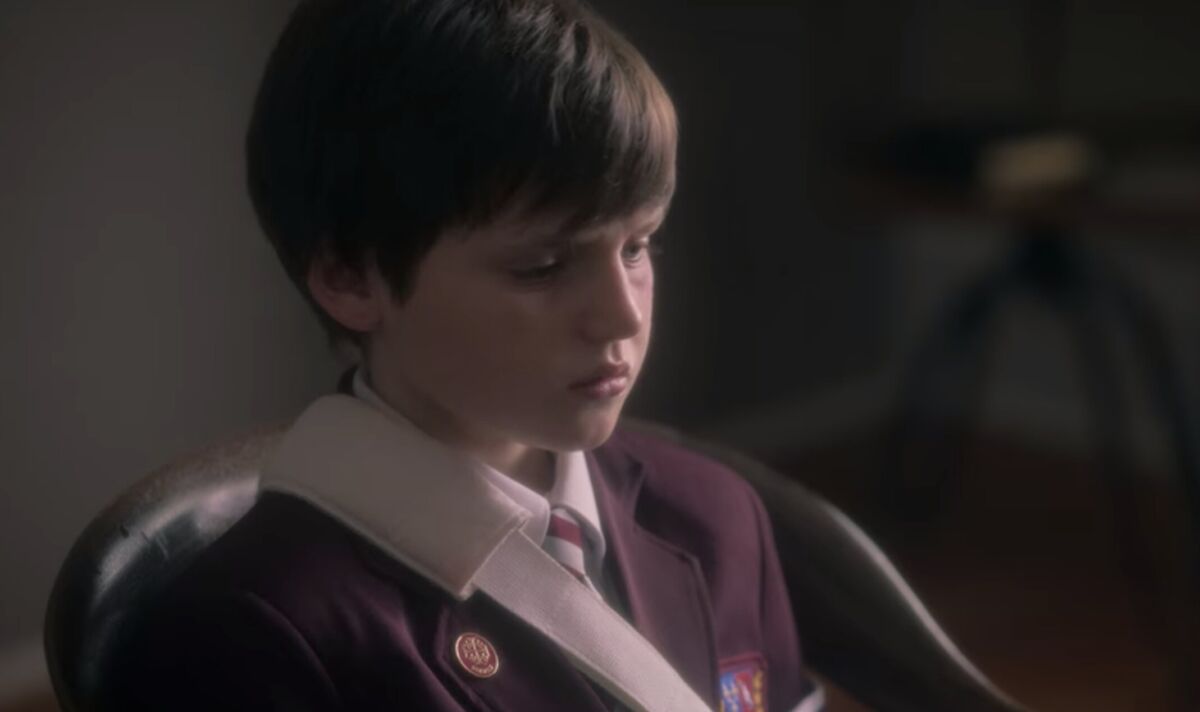 Which directly leads to our final question: did Miles really come out unscathed from his traumatic experiences at Bly Manor, despite Owen’s claims at the restaurant that the children could recall none of those ghastly events? During the wedding clips, he was barely in the frames.

The boy did deliberately murder a dove just so that he could eventually protect his sister, but whether he changed for the better over the years, or turned into something more sinister, is anybody’s guess. Maybe, he was as quiet and reserved as his boyish self when he was not being possessed. Or maybe he doesn’t give a shit about ghost stories anymore, and after Jamie’s narrative, went straight off to bed.

The Haunting Of Bly Manor was widely watched, having topped Nielsen’s streaming list for October 12 – 18, with more than 1.8 billion minutes viewed. While it may not have had the same success as The Haunting Of Hill House, it made us immediately long for a threequel from Mike Flanagan. Let’s hope that the next one too will be perfectly splendid.