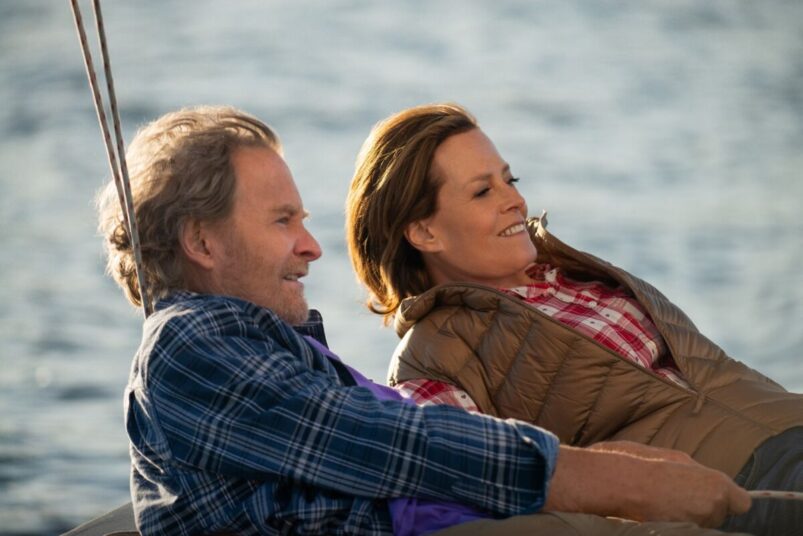 Whenever Sigourney Weaver and Kevin Kline are paired together, you know you’re in for a treat. They first starred together in political comedy Dave, before working together again for Ang Lee’s The Ice Storm. The Good House unites them again 25 years later.

Weaver plays Hildy Good, a real estate agent in Wendover. Her husband left her after coming out of the closet, her assistant stole her clients, and her daughters depend on her in some financial way. So, it comes as a surprise to Hildy when she returns home one day and is met with an intervention. The problem? She drinks too much, often driving while tipsy, and even having blackouts. Hildy does not want to go to rehab, but with the threat of never seeing her granddaughter again pushed forth, she has no choice but to go. While the intervention is done so that Hildy can see that she has a problem, she doesn’t look at it that way.

She goes to rehab to placate everyone, but doesn’t really believe that she’s an alcoholic. So when she gets back, she continues drinking again, hiding her habit from her family. She makes excuses to us – Hildy makes the fourth wall quite a fair bit – as we see slip back into her old patterns. Hildy is so focused on problems outside of herself – she wants to help her friends sell their house so they can relocate, she tries to help newcomer Rebecca (Morena Baccarin) build some form of connection with the town and she hires an assistant to give her something to do after all her college applications got rejected.

Trying to hasten a house’s sale along, she hires her high school flame Frank to do some work on the interiors. Hildy and Frank were very much in love, but she was going to college, and he was enlisting, so they broke up. But after every conversation the pair have together, it’s pretty obvious that they haven’t gotten over each other. Weaver and Kline have effortless chemistry together, crafting a wonderful romance between their characters, despite Kline not being a very big part of the movie. So much of their romance and relationship develop non-verbally, and there’s such a fun contrast between Frank’s shy nature and Hildy’s forward advances. If she didn’t move things along, the man would have no difficulty quietly pining after her from the sidelines.

The Good House is a vehicle for Weaver to strut her acting chops, which she does with finesse, making Hildy a flawed but relatable character. Because the story is focused on Hildy, the rest of the characters don’t get as much development. Baccarin is lovely but underutilised, with no other characterisation beyond her romantic relationships.

The narrative doesn’t flow in the most conventional way, which I liked, but others might struggle with the seemingly meandering storyline. This is because Hildy is our narrator, and she’s trying to play down the seriousness of her alcoholism by distracting us. She wants us to believe it’s just social drinking and that she has things under control, but slowly, we start to see through the lies she’s told herself.

The Good House does such a stellar job in portraying an issue like this with such nuance and complexity. It’s also a reminder that it’s okay to ask for help and to confront our dark realities – only then can we begin to heal. 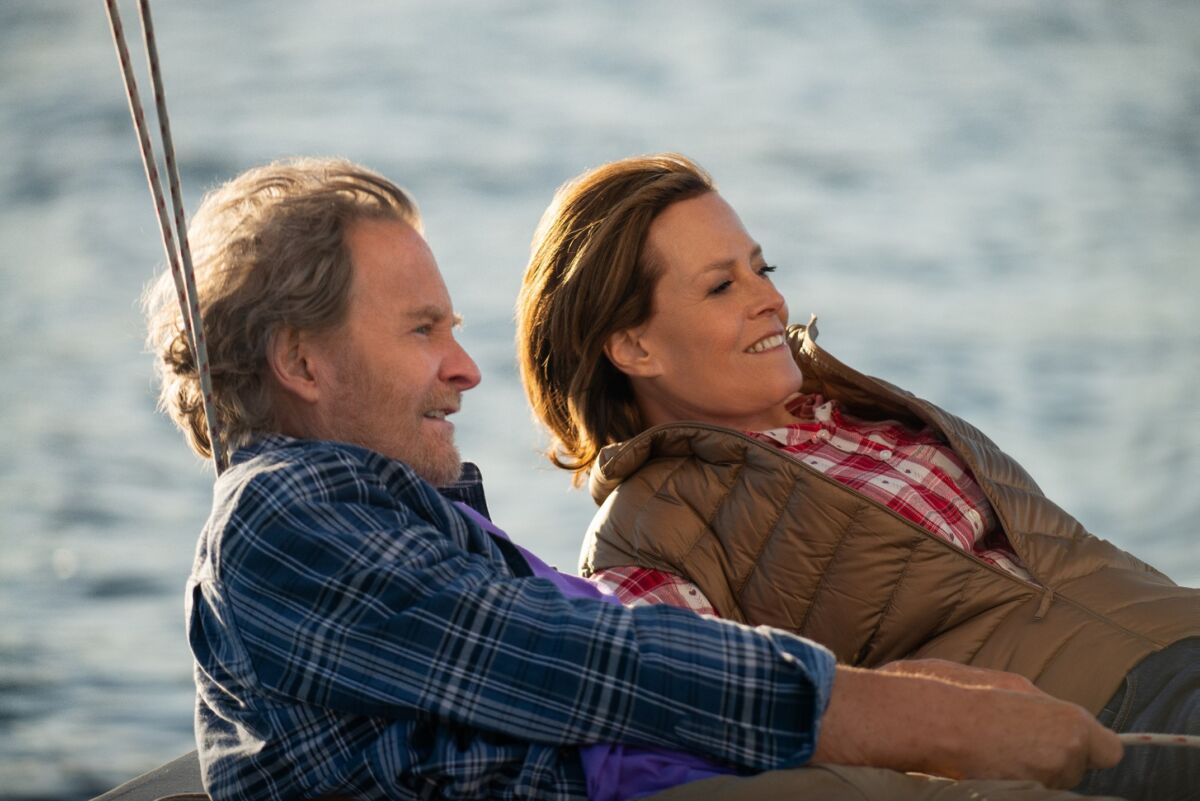 Verdict
Seeing Sigourney Weaver and Kevin Kline on screen together again is just magic, and an ardent reminder that we need more stories centred around more mature phases of life.
7
Cultured Vultures is a pop culture website established in 2013 covering all things gaming, movies, and more. We eat your words.
All The News On The Biggest Games