Clearly, the Fast and Furious game was the biggest reveal. 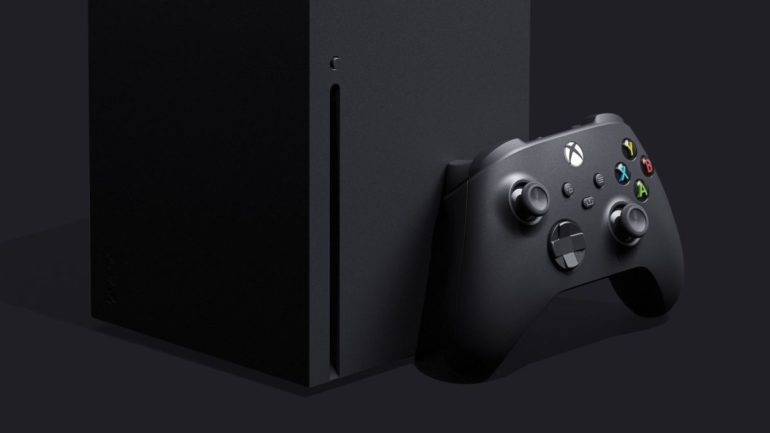 The Game Awards 2019 has been and gone, bringing with it a tidal wave of announcements and surprise reveals. While the award results might have been overshadowed by a certain other vote that happened last night, but we press on regardless. Here’s all the big news you need to know from The Game Awards 2019.

Microsoft have officially revealed that their next-gen console, formerly known as Project Scarlett, is now called the Xbox Series X, or the XSX, or the XSeX if you’re a bit immature like me. It’s launching during the Holidays of 2020 and honestly, I kind of like the design.

Microsoft couldn’t properly reveal their next-gen console without announcing a new game, and with the help of Ninja Theory, Senua’s Saga: Hellblade 2 was revealed. According to Microsoft, the trailer above was captured using in-engine footage powered by the Xbox Series X, which makes for a seriously impressive showcase of the Series X’s capabilities.

The next generation hype train has officially left the station, as Gearbox revealed the PS5 and PC title Godfall. According to the game’s official blurb, Godfall “is a third-person fantasy looter-slasher focused on melee combat”, which sounds interesting. Godfall will launch during Holiday 2020 on PS5 and the Epic Games Store.

The team behind PUBG, PlayerUnknown Productions, have revealed Prologue, and that’s about all they’ve done really. The above trailer focuses on a rainy forest before cutting to black abruptly. According to the official website, Prologue is “an exploration of new technologies and gameplay”, which aims to “give players unique and memorable experiences, each and every time they play”.

Riot Forge, a publishing arm of Riot Games, have revealed a partnership with developers Airship Syndicate to create Ruined King: A League Of Legends Story. A turn-based RPG set in the League of Legends world, players will be able to control LoL champions and explore new areas of Runeterra. The game is in development for PC and consoles. Also announced was CONV/RGENCE, developed by Speed Brawl creators Double Stallion, an action platformer where players control the character Ekko.

Ghost of Tsushima To Launch Summer 2020

The PS4 exclusive Ghost of Tsushima was mentioned during the State of Play broadcast that took place a few days before The Game Awards, but last night gave us a full trailer and a release window: Summer 2020. I’m not sure about you, but this has certainly shot up my most wanted list.

The XCOM-like take on the Gears of War series, Gears Tactics, finally re-emerged during The Game Awards 2019, providing use with an April 28th release date on PC, and the game will be available via Xbox Game Pass for PC. While a console release wasn’t specifically mentioned, The Coalition’s head Rod Fergusson said a few months ago that the game will eventually make its way to the Xbox.

Naraka: Bladepoint Revealed, To Launch In 2020

If awesome looking multiplayer brawlers are your thing, Naraka: Bladepoint should be right up your alley. The game will boast thrilling close-range combat along with a grappling hook and parkour system that allows for freedom of movement. Naraka is scheduled to launch worldwide on PC in 2020, but a console release wouldn’t go amiss, if you’re reading this developers.

The Wolf Among Us 2 Re-announced

After the tragic closure of Telltale Games, many were left wondering if they’d ever see games like The Wolf Among Us 2 see the light of day. Telltale have recently reformed, and it’s now been announced that The Wolf Among Us 2 is in development. If ever there was a time to play or replay the original game, it’s now.

The biggest announcement of the night by a quarter mile margin, Fast & Furious Crossroads will launch in May 2020, in conjunction with the ninth instalment of the film franchise that’s scheduled to launch on May 22nd. It’s a team-based heist action game that features full voice overs from the film cast, along with some new characters to boot. 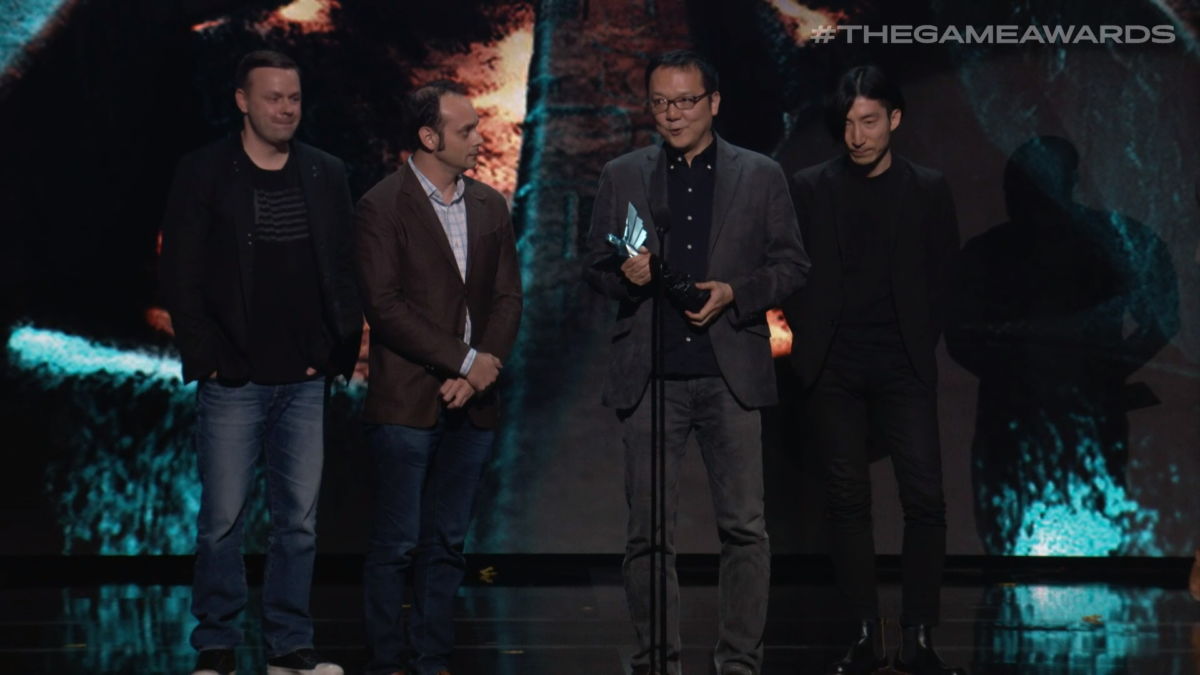 Here are all the award winners from The Game Awards 2019:

What was your favourite announcement from The Game Awards 2019? Let us know in the comments below.