The EU Referendum: Keep Calm and Carry On 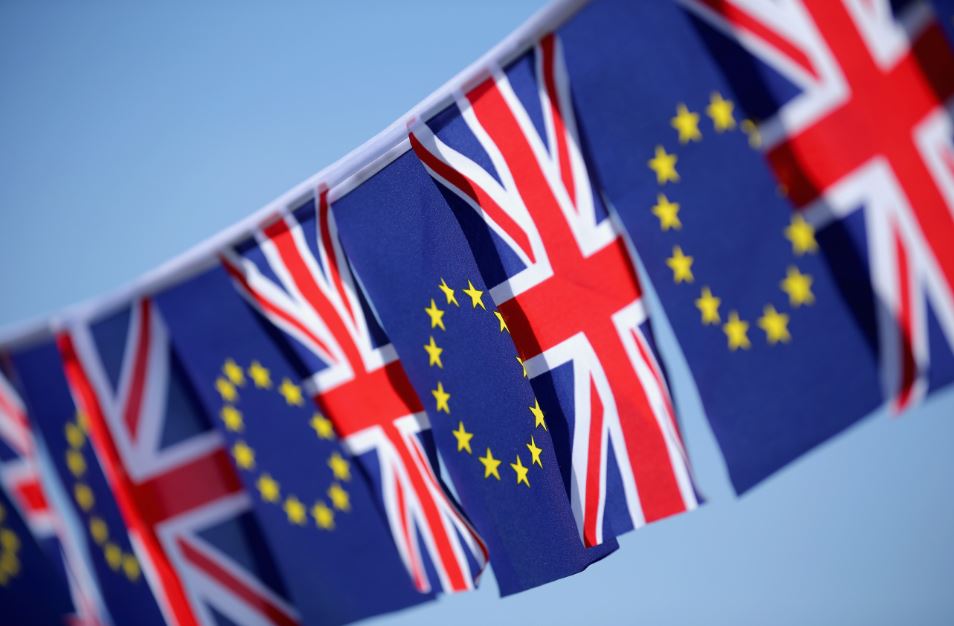 Anyone who has a social media account will have “enjoyed” the shit storm that has happened in the wake of the results last night and, beloved country of mine, there are a few things we need to talk about.

Firstly, it’s happened. That’s that, there’s no changing it, this is what it is now. I appreciate that for a lot of people this hurts and it’s absolutely fine to feel that hurt, but eventually you have to move on. What’s absolutely not ok, is the endless bickering and insults thrown at each other.

A Leave vote, is not the be all and end all. It’s far too early to actually suggest how things are going to go and we have two years’ worth of discussions ahead. That’s if Article 50 is triggered now – which with current political upheaval it likely won’t. The truth is, a lot of both campaigns have been built purely on speculation “this could happen, this may not happen”. You have to realise that even at this stage there are an overwhelming number of experts who simply do not know what will happen. But let’s remember one thing, it was a very, very close call. Changes that are too dramatic are very unlikely, there simply isn’t the mandate for it.

71% of people turned out to vote and I think that’s a real positive in terms of engaging everyone with politics. There is a lot of suggestion that the working class, particularly in the north, have voted leave as a protest vote because they want change and aside from the divisive subject of immigration, many of these people are concerned about austerity measure, concerned about their NHS and haven’t wanted to say enough, is enough. A sentiment that I think many of us can agree with even if we don’t agree with the method used. Without the EU, we can hope for an ability to put greater pressure directly on our own government but we can not do that if we are too busy shouting at each other.

We are entering a phase of change. Within hours David Cameron has stepped down and we need to be very conscious of whoever steps up to take his place because it is very likely to be someone even further right and with the current collapse of the pound, we should be prepared for an increased austerity agenda. When that happens, those who voted remain must be careful not to spend their efforts yelling at the leave campaigners or they will get away with it. As for Labour? I don’t think Jeremy Corbyn will last another year. Which is sad because I think he was a beacon of hope for many of us. His flakiness during the referendum period will be remembered and make him nigh on unelectable (for realsies this time). If a vote of no confidence isn’t passed, he will have a very small window to regain the momentum he had on the election trail or will be left with little choice but to step down.

Austerity is coming. And it’s coming in a big way. When it comes we have two options:

1. Continue to fight amongst ourselves whilst the Tories dismantle our basic rights one by one

2. Band together as a united country and tell them – we’re not going to take it without a fight

One angry nation has been enough to cause economic collapse. There is no reason why we can’t make a stand against the establishment.

We could also find hope in remembering that the EU is a flawed arrangement (and yes, it would have been nice if we could talk about it first), but this does put us in a situation where only elected officials should be having a say. Although this doesn’t give me huge amounts of hope given recent election results, it is how democracy should work and it is my belief that that is a positive thing.

To summarise, it’s all a deeply complex matter and instead of sitting down and discussing things over a cup of tea (as is the British way) we’ve all hurled custard creams and bourbons at each other whilst shouting very loudly and all of a sudden we’ve got a lot of mess and no goddamn tea.

The future of our country is changing forever, we must be united in that. And mine’s a milk, no sugar, thanks.