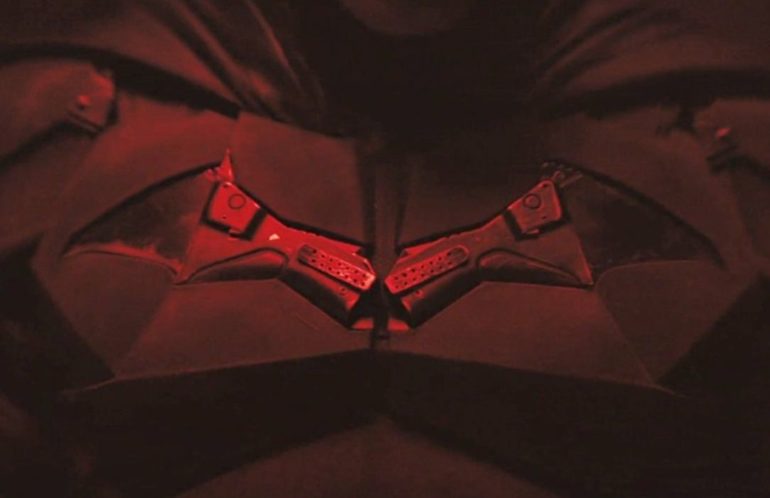 The much-anticipated look at the new Batsuit is finally here. Matt Reeves tweeted out a Vimeo link that showcased Robert Pattinson as Batman in a camera test.

The 55-second footage showed close-ups of Batman’s chest with an emphasis on the bat symbol that looks like a deconstructed gun (possibly the same one that was used to kill his parents). It ends with a shot of Batman brooding before looking up. The footage is accompanied by Michael Giacchino’s (the composer for The Batman) score.

Not much is known about the story as the movie is currently shooting in London. The Wrap reports that the film will take place during Bruce Wayne’s second year as Batman. The movie is rumored to be a loose adaptation of the famous comic story, The Long Halloween, which showcases a great mystery and lots of classic villains.