This is what they call the "big oof". 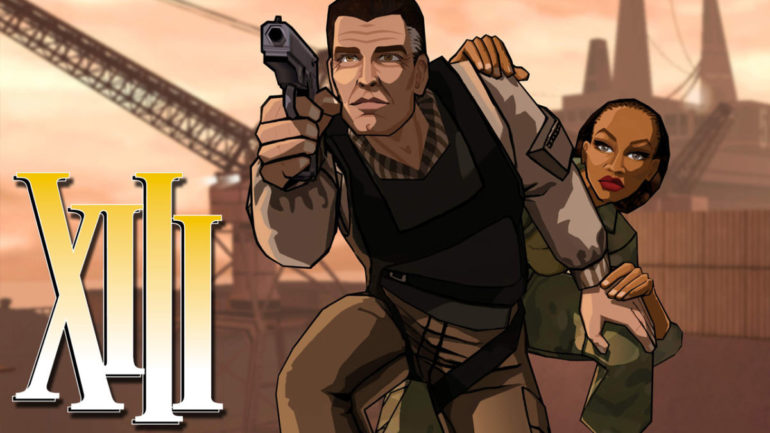 It might have flown under your radar a little bit, but the remake of cult classic XIII launched on November 10th, and the general consensus has been that the game is a bit crap. While that’s not the most newsworthy in and of itself, the unintended knock-on effect is quite interesting, as the remake has apparently been outsold by the original version of XIII.

According to Christopher Dring, head of Games B2B at ReedPop and a publisher for GamesIndustry.biz team since 2016, tweeted out the news that the 2003 version of XIII managed to sell more digital copies in the UK than the new remake. Dring agreed with another user, who speculated this was driven by the negative reception to the remake, with players buying the 17 year old game to see what XIII was meant to look and play like.

Just looking at the UK digital charts… the new XIII remake has inspired gamers to rush out and buy the original 2003 XIII. To the point that the original game sold more copies than the new one last week

Was The XIII Remake Really That Bad?

It would appear so. The game immediately drew criticism for its graphic style, trading out the iconic cel-shaded style for something more muted and dull, while the gameplay was buggy and included animations that probably wouldn’t look out of place in the 2003 game. The reception was so bad that Microids, the remake’s publisher, issued an apology on their official website, with the promise that developers PlayMagic are committed to improving the game over the coming weeks. Hopefully, XIII will be in a much better state by the end of the year.