Confused after watching Tenet? You're not the only one. 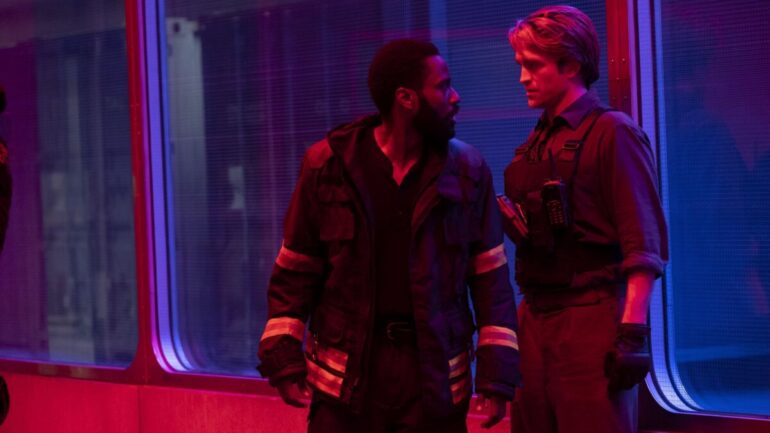 Heralded as the “best action movie ever made” by Michael Caine, with a cinematic release right in the midst of a pandemic on director Christopher Nolan’s insistence, Tenet’s elitist attitude doesn’t fare too well on-screen.

There wasn’t much to be known about Tenet before its release with no explicit plot description, no clear-cut context to who’s who in the cast, and even after watching the film, there isn’t much clarity. The film plays as a confusing, jumbled James Bond-wannabe, without the James Bond charm.

Headlining star John David Washington, whose protagonist role is simply named “The Protagonist”, admitted to his own confusion about the project. At one point in the movie, Washington insists that “I am the Protagonist of this operation”, but is reminded that he is “an protagonist”, implying that there are more unknown parties who play a part in what pans out.

For an action movie, Nolan’s direction takes an excessively enigmatic route, so much so that the plot cannot tie two points together. The opening scene seems like it could be an important one, but the events of it are never revisited. There is a lack of any backstory, or any information, in regards to any of the cast of dry characters.

In addition, there’s also a serious declination to provide a comprehensive flow of events, and every line delivered seems to explain the scene at play, when it should enhance and further the story being told. The characters at hand have no emotional attractiveness, almost as if they are all indifferent, and mildly aware of what is going on, but don’t allow the events of the movie to impact them or their relationships.

By no means is Tenet spoon-fed to audiences. In fact, the complexities are confusing and muddy the efforts of what could have been a fun action film. Nolan’s self-competitive approach (almost as if he’s attempting to one-up the deep-thinking tactics that he uses in his other work) disables his latest feature from giving itself a chance to step back and unwind. It is so stiffly directed and tense that it comes across as a psycho-thriller masquerading as another genre.

There is no discrediting Nolan’s past reputation, and there is certainly no slander upon his name here. Bearing that in mind, his sloppiness on Tenet makes it evident that this genre is one that does not suit his style. To those who go into Tenet hoping for espionage along the lines of Mission Impossible, beware. For past work such as Inception, the idea of playing with psychological elements was welcome, but might have been inappropriate for what Tenet aims to accomplish – which is still unknown.

For what it’s worth, the confusion can equate to intrigue, and though audiences may be completely lost on what they’re watching, there are some high-speed chase scenes and hand-to-hand fights (that may not may not include the use of a cheese grater) that are fairly compelling. The creativity behind Tenet may be lost in translation, and for what is lost, Ludwig Goransson’s homemade score compensates, and the action scenes that close out the film deliver genuine thrills. There may be weaknesses in other elements throughout Tenet, but it is to the film’s credit that the spurts of pulse-pounding action stand out. 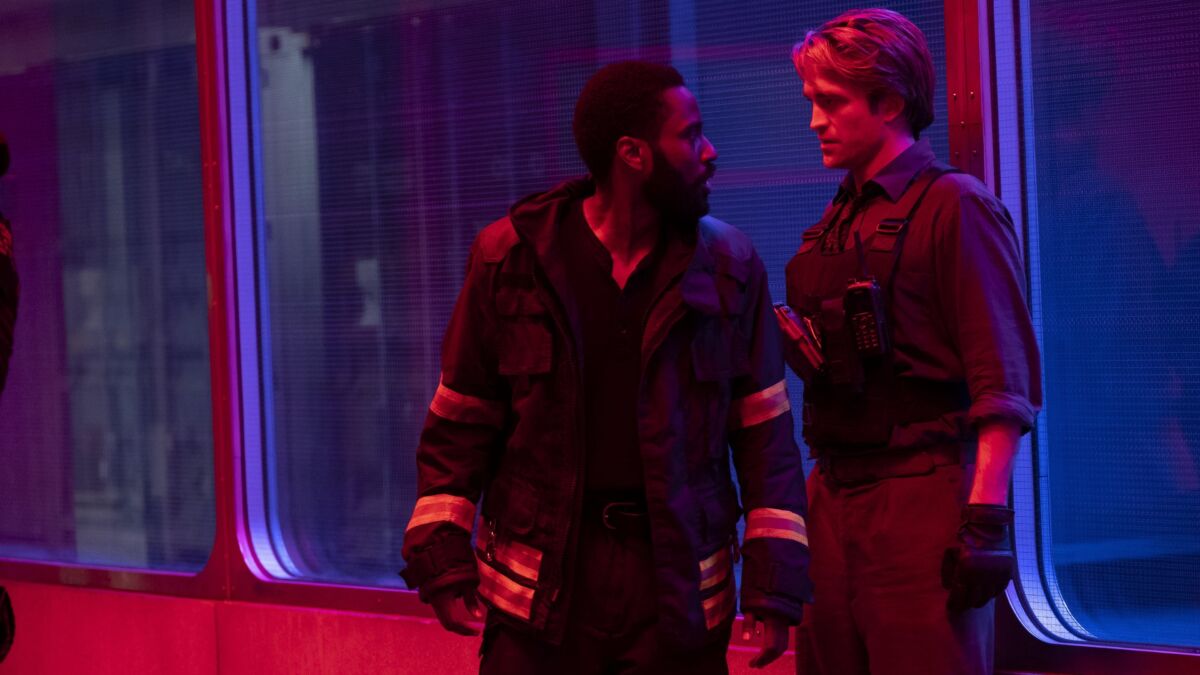 Verdict
Tenet's ambition, not the execution, is admirable. Compoundingly complex, Nolan’s new action movie sets its goals slightly out of reach with a curious concept that's poorly delivered.
5
Cultured Vultures is a pop culture website established in 2013 covering all things gaming, movies, and more. We eat your words.
All The News On The Biggest Games