This story just keeps getting messier. 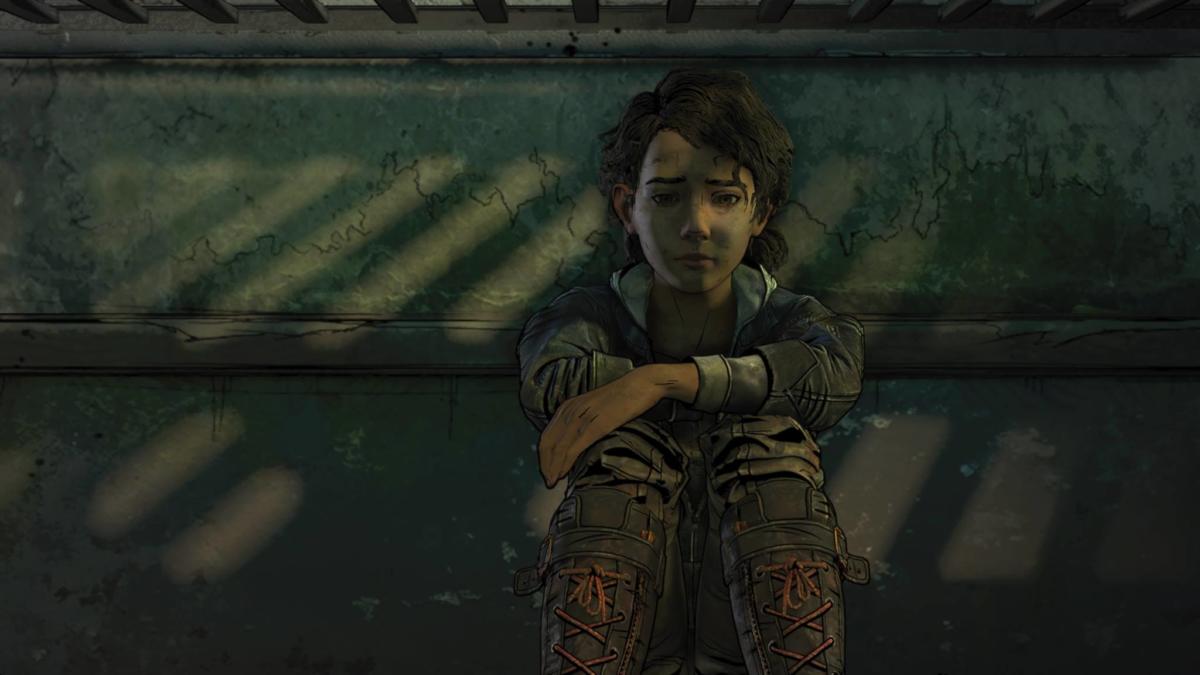 It’s been confirmed that The Walking Dead and The Wolf Among Us developers Telltale Games will indeed close its doors for good, as the company is now in the full process of liquidation. Furthermore, games developed by Telltale are disappearing from Steam and other digital marketplaces.

A report from GameDaily.biz confirms that Sherwood Partners will be overseeing Telltale’s assignment proceedings, which is essentially bankruptcy but the company either had the money on hand to pay creditors or someone is willing to buy the assets.

This news runs contradictory to what Telltale CEO Pete Hawley said when the company laid off over 200 employees in one day, as he stated that Telltale would still operate with a skeleton crew of 25 employees for the “forseeable” back in September. However, it would appear that the assignment process began in October.

As for the games themselves, twitter user @Nitomatta spotted a bunch of Telltale Games being delisted from Steam, but not every game. It would also appear that these Telltale games are still available on PS4 and Xbox One, but time will tell on that front. Basically, if you’ve always been meaning to pick up Batman, Game of Thrones or Tales of the Borderlands, don’t hang about.

At the very least, The Walking Dead: Final Season should still see a conclusion, with Robert Kirkman’s company Skybound taking over development of the last two episodes of the series, and they’re hoping to get former Telltale employees on board to finish things off. Fingers crossed, Episode 3 should be available by the end of the year.