The never contemplative Fortnite will be getting a new explosive, Dynamite, alongside a cowboy-themed LTM. 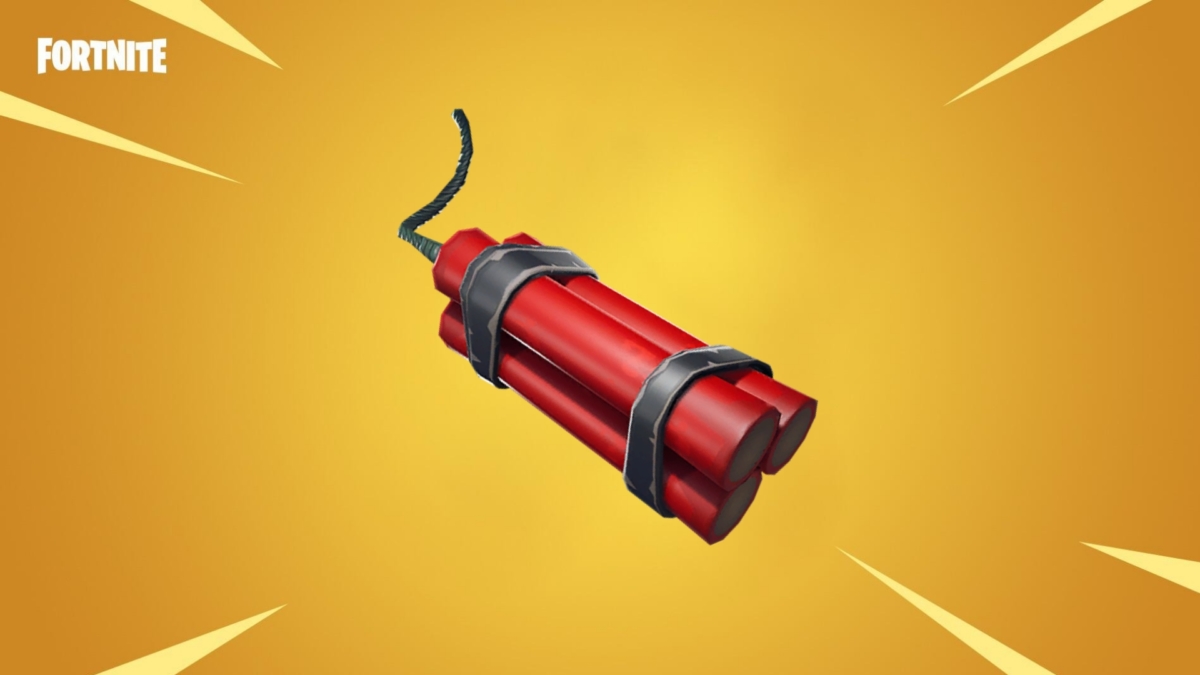 Fortnite is a game that refuses to stand still for even a second. Just when you think you’re getting comfortable with it, along comes a raft of new changes. It looks like we’ll soon be seeing even more with the introduction of a new explosive: Dynamite.

Dataminers have found the item as part of the v6.30 update for the game, which also coincided with them finding new skins.

Here’s a closer look at the dynamite, which has already been leaked in the past:

As well as this, it looks like we will be seeing a new Wild West LTM to presumably coincide with the release of Red Dead Online sometime in November.

The LTM will feature no modern technology (even most shields) or weapons, meaning that your options will be limited to things like the Hunting Rifle, Shotguns (presumably not the Tactical or Heavy), Revolvers, and the aforementioned Dynamite.

If the Dynamite can be a less annoying replacement for the C4, I am here for it. No news on whether or not the explosive will be limited to the LTM like the crossbow was for Fortnitemares. There’s no timeframe for when we can expect these new additions, but you’d have to assume it’ll be sometime soon while Red Dead is still red hot.