Telltale Games Finally Announce The Wolf Among Us Season 2 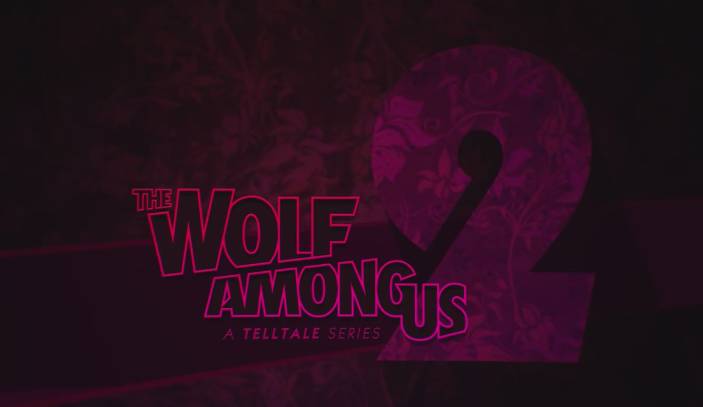 We, and most of the internet, have been speculating about it for the longest time. With such an overflowing production schedule and no news whatsoever on it ever coming out, plenty of us had given up hope on ever seeing The Wolf Among Us Season 2.

Finally deciding that silence is not a valid option, Telltale have today revealed that the next season of the cult hit is in production and will be releasing in 2018.

Here’s the announcement, which was posted as part of a summer update alongside confirmation of a second season of Batman:

And with that, Telltale managed to get everyone off their backs for five minutes. Now that TWAU’s second season has finally been confirmed, the demands for Tales From the Borderlands season two won’t be far behind.

Excited to return as Bigby Wolf? Or what do you want to see from the second season? Drop a comment down below with your thoughts.