The TeeBlox Subscription Service is Awesome So Far 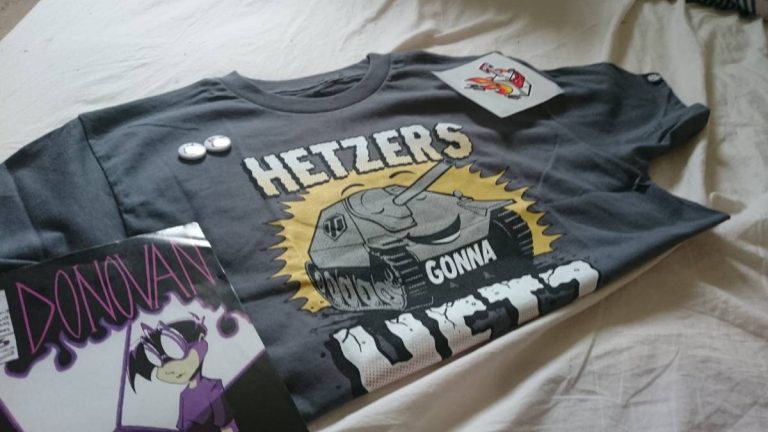 When the guys at TeeBlox reached out to us Cultured Vultures to work together, I couldn’t resist. Although they are still in their infancy, their subscription service has been curated with the goodies you would expect from a business that has been around for years.

According to their website: “TeeBlox was founded in 2015 by an experienced, compassionate team of entrepreneurs who believe that consumers are being over-charged for graphic shirts. We want to bring you best quality apparels for a fraction of what it would cost.”

They pride themselves on offering high-quality, licensed t-shirts and awesome geeky merchandise every month for just $9.99. Each box has a much higher value than that, which was obvious when I eagerly tore open the Blox that came in the post. 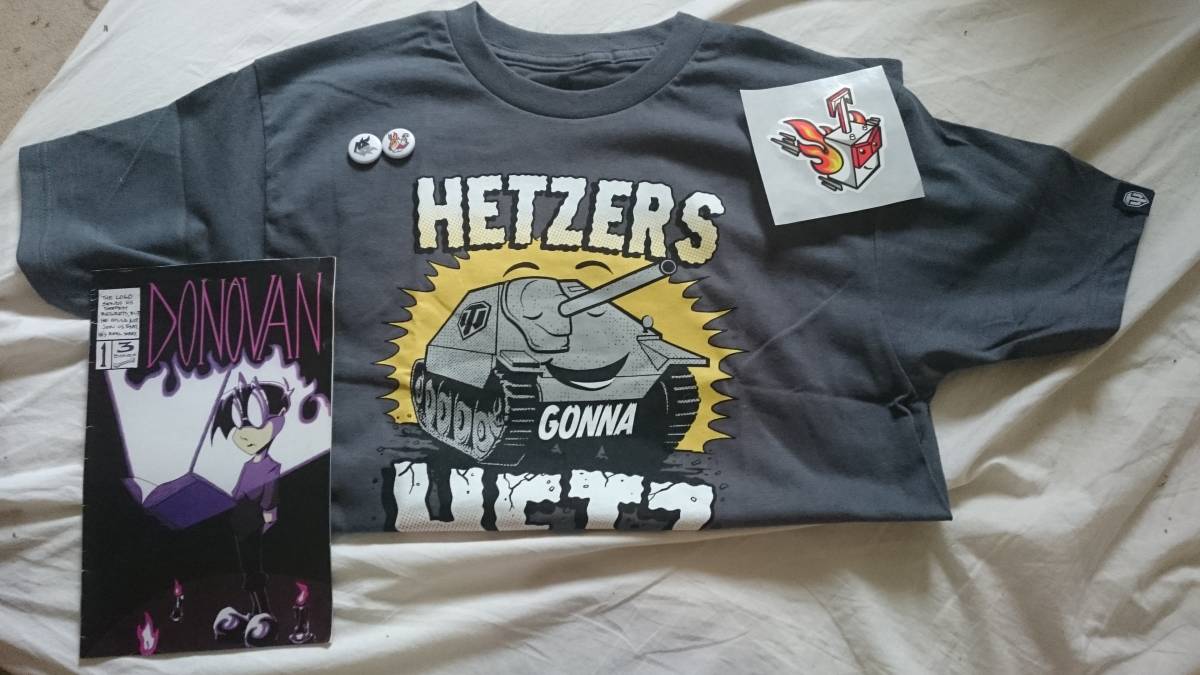 I found a really nice-fitting t-shirt that’s probably going to become a staple of my already massive collection. If you have as big of an addiction for all things t-shirt that I do, you’re not going to be struggling to find something to wear when you sign up to TeeBlox. The design itself was unique, showing an old WWII tank called a Hetzer that was given the meme treatment.

Also supplied was a lovingly made comic book called Donovan that I have to read properly once I have some spare time, several stickers (one of which is currently adorning the laptop I am writing this on), an absolutely huge poster for Seventh Son, and branded buttons; I could tell all of this was actually put together with thought and care. If you have ever had a LootCrate before, it’s clear that TeeBlox are trying to do things differently. 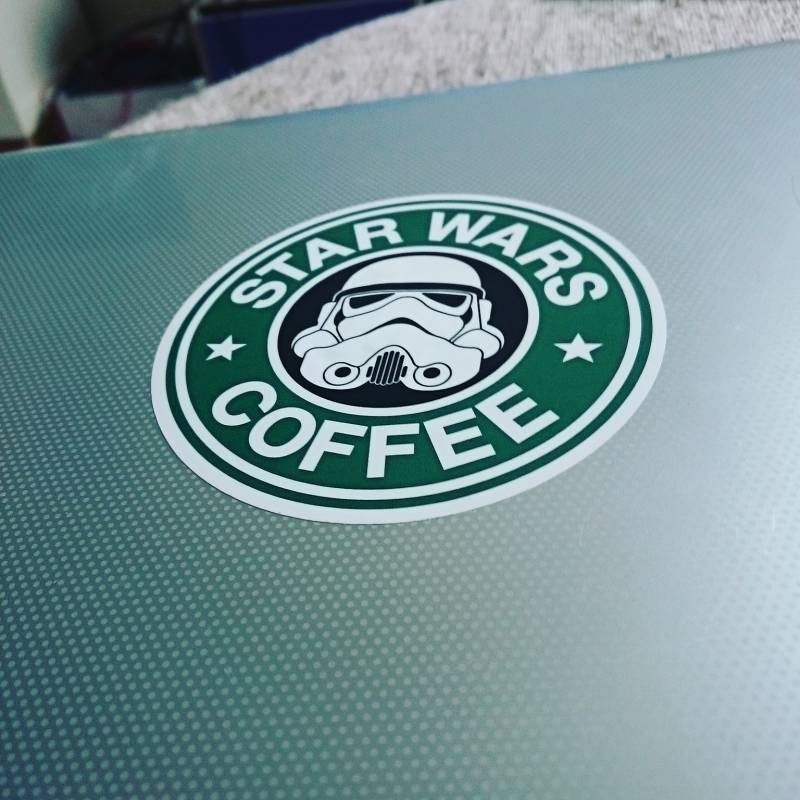 For a small business that’s just starting out, TeeBlox seem to be on the right track. With partners ranging from Nintendo to MTV, it’s a safe bet to assume that their Bloxes are just going to go from strength to strength. Liking what you’re hearing about them so far but not quite convinced? How does 15% off your first order sound? Simply enter CULTUREDVULTURES at the checkout and enjoy your discount. Want even more? We have worked with you guys to be able to offer free Bloxes to the deserving winners of our Halloween Horror contest, so be sure to go check that out and get involved.