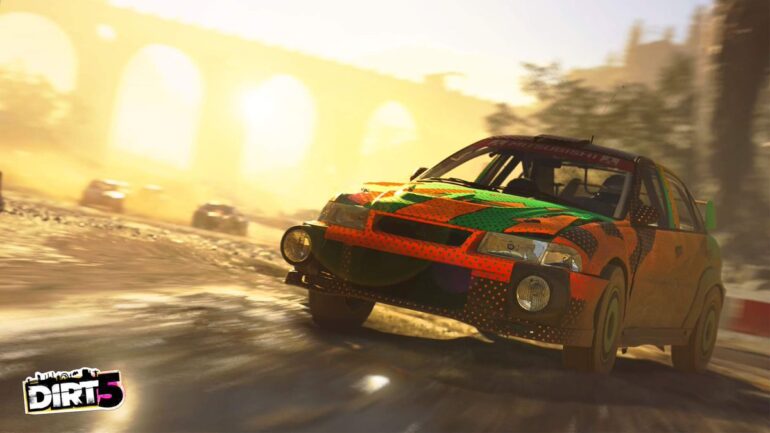 Today, Take-Two Interactive have announced that their initial offer for the acquisition of Codemasters has now lapsed, meaning the path is now clear for Electronic Arts to complete the purchase of the iconic racing game developer.

According to a press release hosted on Business Wire, Take-Two announced that due to a clause in the agreement between Codemasters and Take-Two, the publisher would be able to lapse its offer with the consent of the company’s board of directors. The clause only came into effect because Codemasters failed to hold a shareholder meeting by January 12th, meaning Take-Two were free to withdraw their offer.