Why Rowena Was the Best Female Character in Supernatural 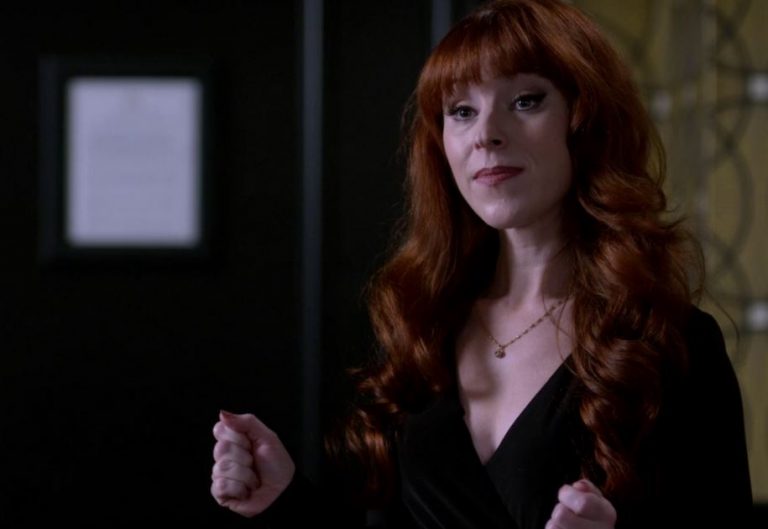 To many, Rowena was just another antagonist that got too cocky about her power. Many fans even found her irritating – although, arguably, any being that stands in the way of the Winchesters is going to be a bit annoying. Personally, I found her to be one of the strongest female characters to date and will genuinely miss her wreaking havoc and double-crossing just about anyone that became involved with her.

Supernatural has many strong male characters – The Winchesters, Castiel before he became weakened and Crowley to name a few. However, few female characters have ever held the same ability to captivate the audience as much as Rowena – with perhaps one exception – the unforgettable sharp-tongued and witty demon Meg, but sadly, the writers of Supernatural seemed to decide that the rule of impossibly reincarnating characters as they please didn’t apply to her.

Sure, there was also the adorable nerd Charlie and police-officer-turned-hunter Jodie Mills who caught interest to begin with, but sadly it soon fizzled out. Charlie’s LARPing and hacking adventures would probably have best ended with her fantasy life in Oz and Jodie, although likeable, wasn’t a particularly striking character. On the dark side we had Abbadon, the feisty Knight of Hell and we have the newly introduced Omara – whilst interesting characters, it never felt as though we truly got to know them – perhaps due to them being too inhuman.

Rowena is actually more relatable than she may seem on the surface. She started from the bottom as an impoverished young Scottish girl until she gradually became a powerful witch. She was so ashamed of her past so she needed to become someone important. Although she seemingly tried to convince everyone she met that she was an almighty and powerful being, it was probably really herself that she needed to convince – something that I believe everyone goes through at various stages in life, although not to such extreme ends. We all want to believe we’re significantly more accomplished than we were a decade or so ago and leave our past selves behind.

She also had some pretty amazing spells, such as turning somebody into a savage hound that would brutally maul others to death, not to mention her use of fatal hex bags and telekinetic abilities. It was never a dull moment waiting to see what was on Rowena’s agenda – even if it couldn’t be more  obvious that she had an agenda. Sure, there were times she got too full of herself – as she constantly plotted to overthrow Crowley as King of Hell, there were many moments I spent wondering why he didn’t just kill her there and then, but I’m glad he didn’t as their bitter discourse was highly entertaining.

Like her son, Rowena was smart, sassy and had a great sense of style. No matter what the task – whether slaying demons or trying to sell sob stories or flirt her way out of some handcuffs, she did it in classy full-length gowns and bold make-up, with her red curls flowing freely. She was the dangerous woman that nobody wanted around but everybody needed to do their bidding. Even when powerless and shackled, she was the boss in every situation.

Although I think we all knew what was coming – it was clear from the beginning that her arrogance would lead to her demise or that somebody would seek revenge upon her deceitful ways – I, for one, am saddened by the loss of Rowena and believe that any subsequent female antagonists are going to have a huge challenge ahead of them to fill her shoes.