Strange World REVIEW – Not Strange At All

Is a world still strange if you feel like you’ve seen it all before? 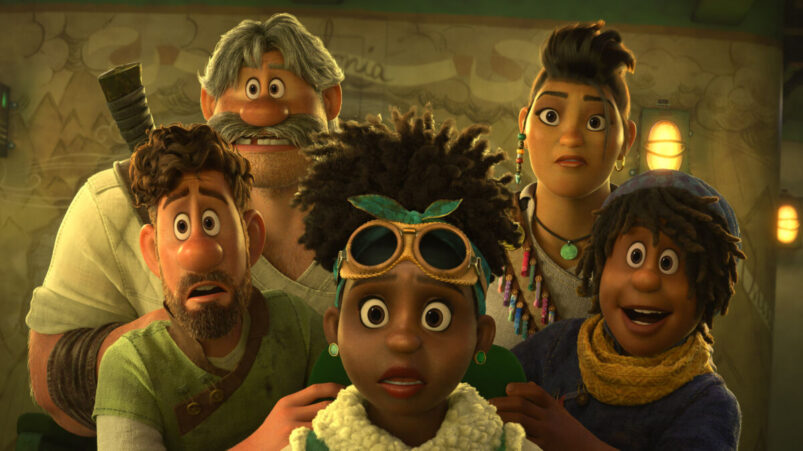 Strange World is very clearly inspired by Avatar and Star Wars — distractingly so. You can see the fingerprints of those two franchises in nearly every scene. Because of that, the film constantly feels like a journey we’ve been through before, only this time more rushed and with far less likable characters.

The film follows Searcher who, on an expedition with his dad and dad’s crew, finds a plant that has the power to give off energy. Cut to 25 years later and their city is now powered entirely by this plant and Searcher now has a wife and son. However, the plant is suddenly losing its power, so Searcher joins his former crewmate and her crew to the bottom of their city in order to find out what’s happening. What they discover, however, is a strange world filled with creatures of all kinds underneath the world they call home.

One of the first things you’ll notice about this strange world is how visually similar it is to the planet Pandora from the 2009 film Avatar. Everything from the colors to the creatures is just so reminiscent of the James Cameron film, it’s hard not to be distracted by it. Every time a foreign creature showed up on-screen, I couldn’t help but think about how similar it was to a creature from Pandora but with a mildly different design. This “strange world” doesn’t feel very strange at all — if anything, it feels too familiar.

The traces of Star Wars’s influence are less overt but they’re still very much there too, from the score to the piloting scenes to one character feeling heavily inspired by R2-D2 and BB-8. However, the most apparent trace comes in the form of the scene transitions — a new scene is almost always introduced with a wipe transition.

This isn’t just influence anymore, this is homage, but it’s too much. Two or three wipe transitions would’ve been fine, but the constant alluding to Star Wars is just a frequent reminder that what you’re watching doesn’t have an identity of its own.

However, there are worse things than being too derivative, and Strange World could’ve been more noteworthy had the screenplay been more charming and the characters been more likable. Unfortunately, the film is both too much and too little for its own good. Its attempts at humor are forced and overdone, seemingly believing the louder or more exaggerated something is said, the funnier it becomes.

It also shows a lack of confidence in its script — adventure films aren’t known for being especially funny, so Strange World could’ve easily worked without as many humorous moments. Given how many of these moments fall flat, the film gets weighed down by so many unnecessary and unfunny jokes.

This film also contains some of the blandest characters to come from a recent Disney film. I didn’t hate any of them but felt no strong or mild feelings towards them either. They all feel so underdeveloped and two-dimensional — oftentimes, it feels like the screenplay’s dictating to them how to act rather than their actions feeling like things they would naturally do.

As this is a Disney animated film, the animation’s obviously gorgeous, which has been the case for all of Disney’s recent animated releases. The score isn’t too bad as well, even if it does occasionally sound too much like John Williams’s iconic Star Wars score.

Unfortunately, Strange World doesn’t have much going for it to stand on its own, instead borrowing too heavily from the adventure films that came before it. The most noteworthy thing here is that this film contains an openly gay Disney character, one that is unmistakably gay and not just implied. Aside from that, Strange World feels like the first real dud in a long streak of perfectly good Disney animated films. 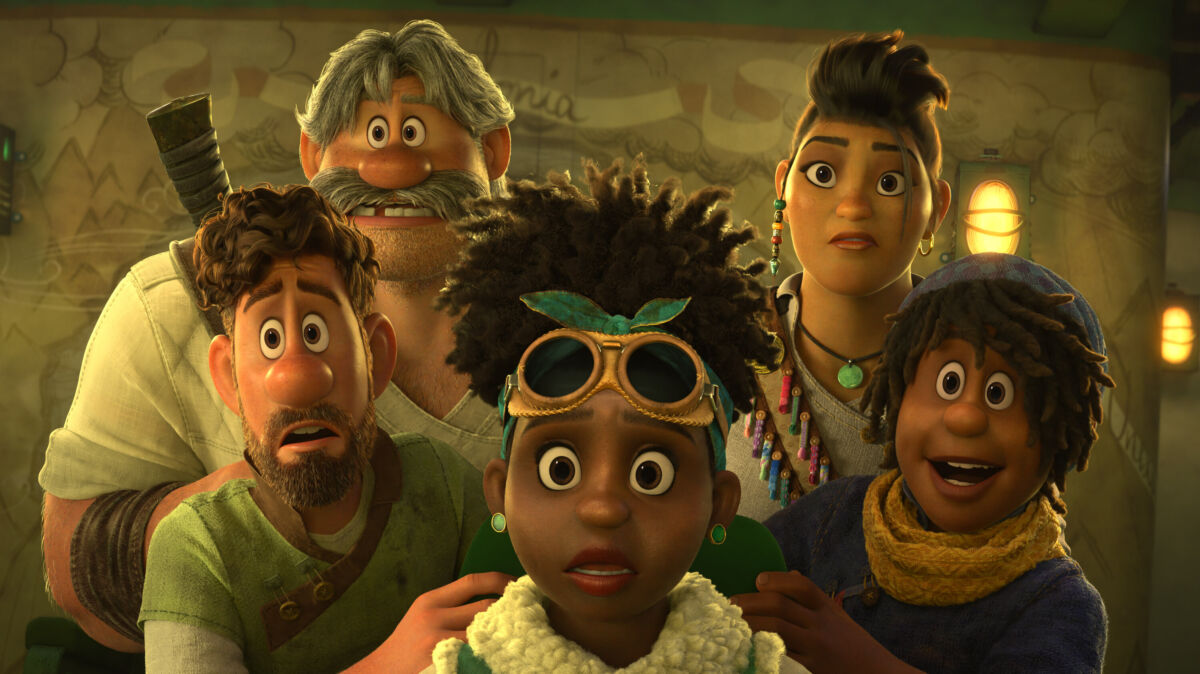 Verdict
The animation’s great, but boring characters, a lackluster screenplay, and a distracting lack of uniqueness keeps Strange World from being another modern Disney classic.
4
Cultured Vultures is a pop culture website established in 2013 covering all things gaming, movies, and more. We eat your words.
All The News On The Biggest Games