Where To Read The Stories That Inspired Love, Death & Robots: Season 2

Once again, we’ve looked up the sources behind the new season of Netflix’s hit sci-fi anthology, so you don’t have to. 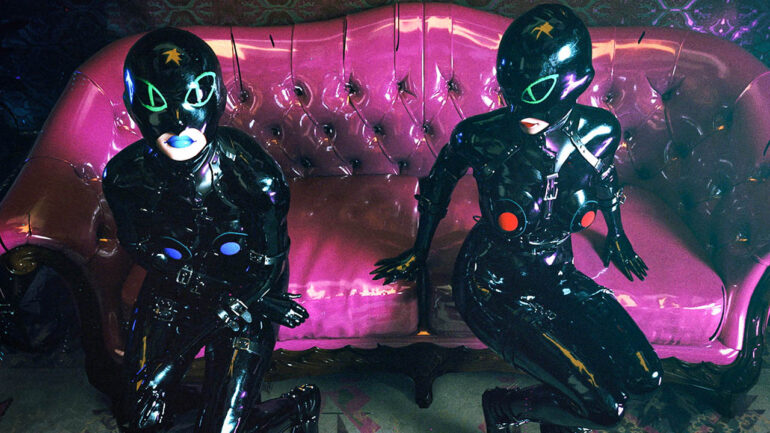 Netflix’s adult Anthology series Love, Death & Robots has returned with its second instalment, and as with the first season, the inspiration for each of the episodes mostly came from existing short stories from different writers and literature magazines. However, with this season, instead of having some original scripts, all of the episodes are direct adaptations of sci-fi stories, including some from all-time masters of the genre. If you want to see what episodes in the first season of Love, Death & Robots were adaptations or originals, click here. 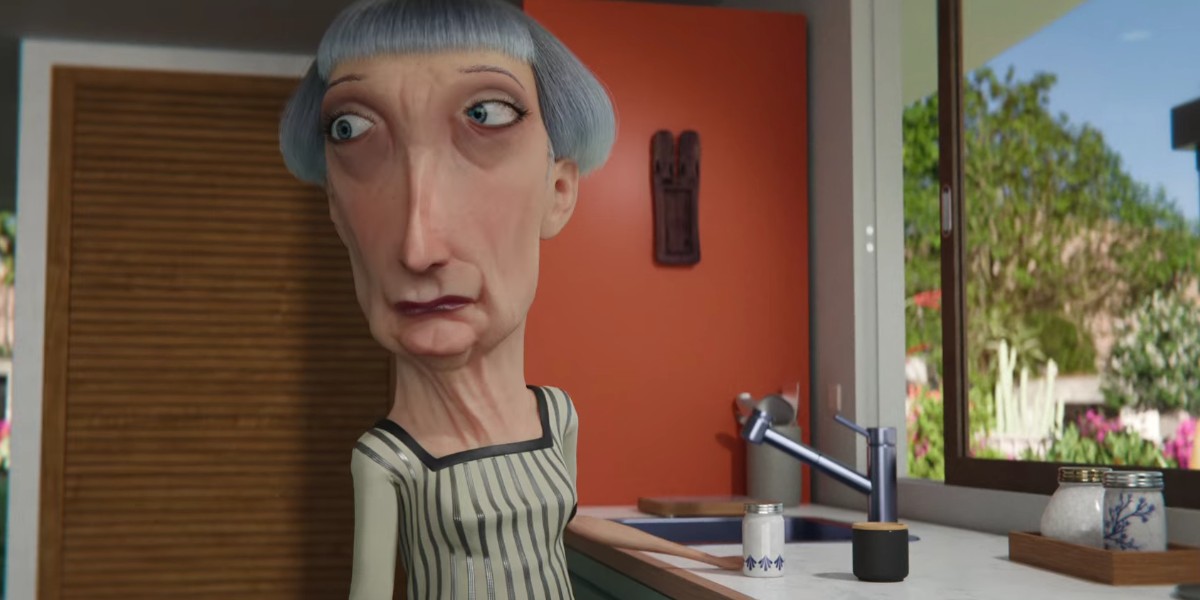 Picture the scene. You’ve got a problem with a product that you can’t fix yourself, so you call the helpline, only for the awful drone of a mechanical voice thank you for calling, only for it to make you go down a maze of yes’s and no’s. These helplines may feel like a nuisance at the best of times, but what would happen if it had to deal with a life-threatening situation, like a robot that went genocidal? While the episode is a nice mix of tense and funny, John Scalzi’s original story is just as brilliant, and you can find it on his website here.

Ice is the story of two brothers, Sedgewick and Fletcher. One of them is cybernetically enhanced with modifications which improve his athleticism and allow him to tolerate the cold, while the other is a normal human, something which causes him to be cast out by his peers. However, while both the original story by Rich Larson and the adapted episode deals with them venturing out on a dare, they both end in different ways. The original story was published in October of 2015, in the 109th Issue of Clarkesworld Magazine, and can be read here. 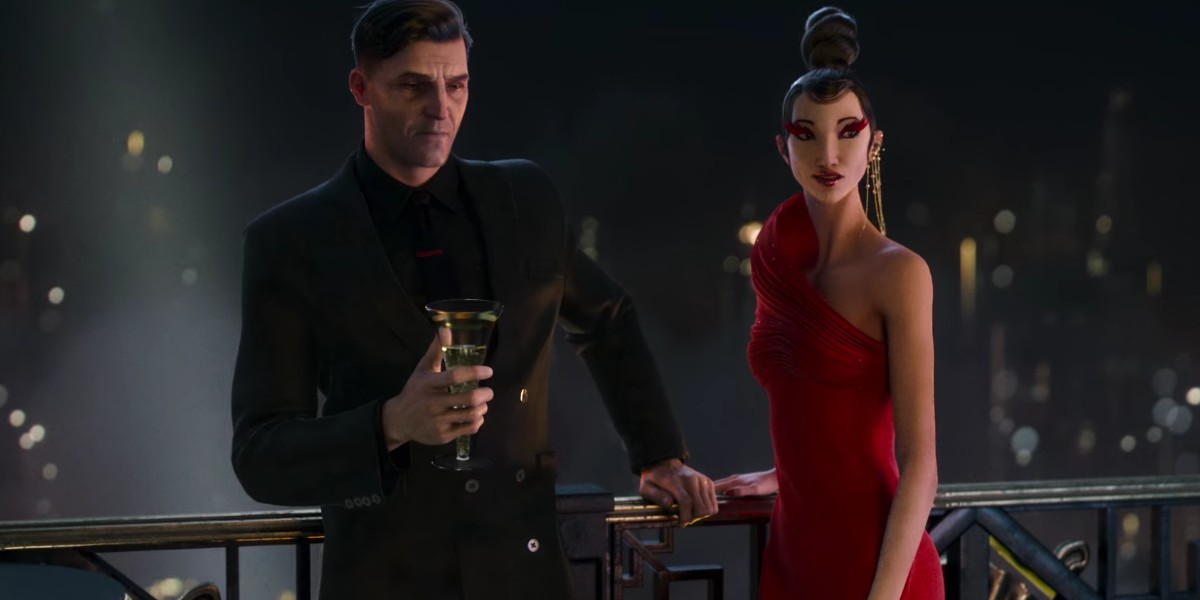 What is the price humans are willing to pay for immortality? Paolo Bacigalupi seeks to answer this question in a nightmarish dystopian world, where children are illegal and the consequences of having one are dire. There are two places you can find this story: either in Bacigalupi’s 2010 short story Pump Six and Other Stories, or in the 2013 collection Brave New Worlds: Dystopian Stories, edited by John Joseph Adams.

Snow in the Desert

Neal Asher’s Snow in the Desert follows the story of an albino man who has the power of immortality, a desirable trait that makes him a valuable prize for bounty hunters. It’s interesting how the season has gone for two stories focused on living forever, but while this episode of Love, Death & Robots focuses solely on the story of Snow, the 2011 book itself acts as an introduction to the rest of the Polity universe that Neal Asher has created. You can buy the title in its e-book format here. 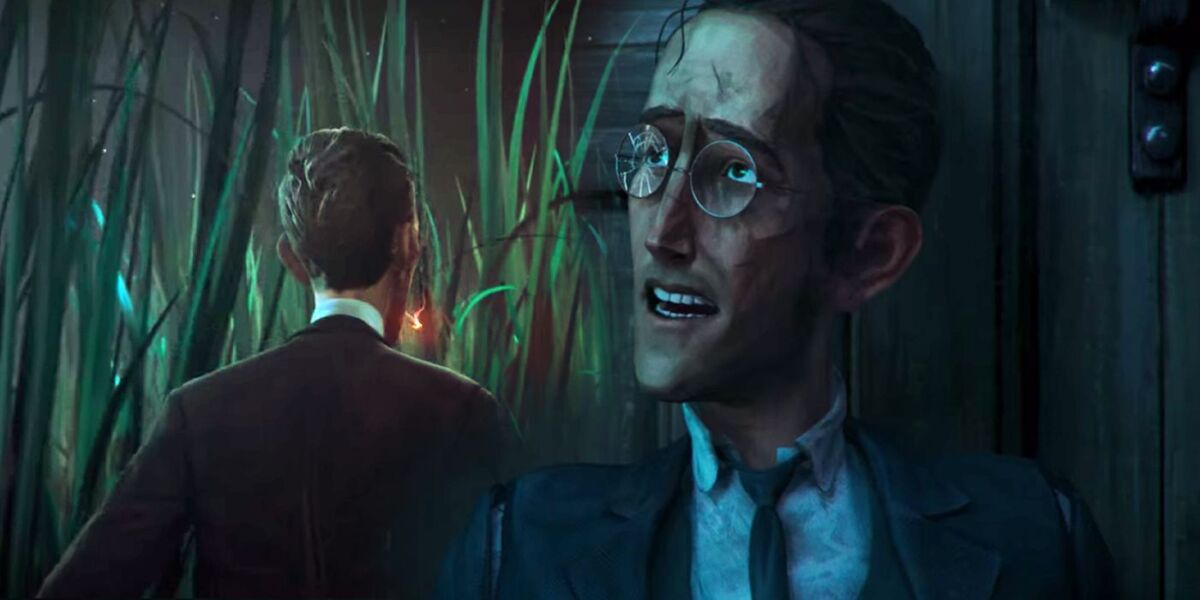 Like they said in the 1997 film Jurassic Park 2, “stay out of the long grass!” Though while that movie dealt with biologically engineered dinosaurs, The Tall Grass has a threat of the supernatural variety. The story is the work of author Joe R. Lansdale, and you can find it in his 2014 short story collection The Tall Grass and Other Stories. The book currently only exists in an e-book format.

All Through the House

Do you remember the childhood joy of Christmas? Sneaking around the house looking for presents, seeing if you could get a peak at the big jolly man in red? Well, what if he wasn’t exactly what you expected? Originally published in the magazine Gallery Of Curiosities, you can listen to Joachim Heijinderman’s story here. 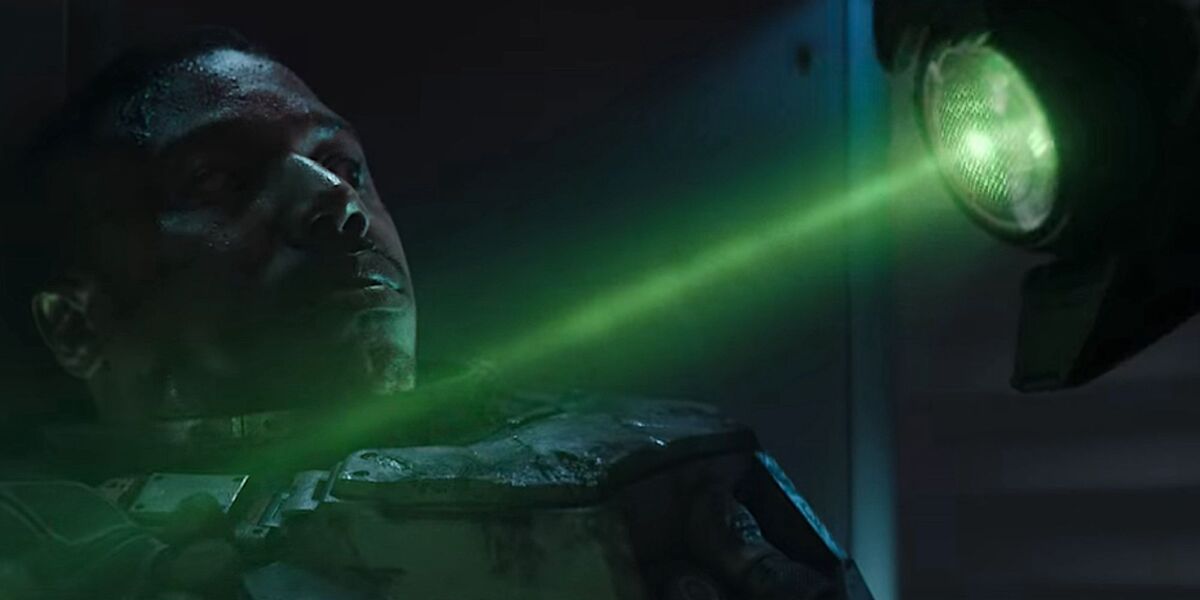 Life Hutch was originally written by one of the biggest names in Science Fiction literature, Harlan Ellison. As well as this story, his most recognizable work is the short story I Have No Mouth and I Must Scream. The same feeling of tension and horror can be found in this story, when a star pilot survives a crash and has to deal with a malfunctioning robot, you can find it in a variety of different collections, including the Essential Ellison. However, one of the cheaper titles to find it in is the 2009 collection From The Land of Fear.

Finally, The Drowned Giant is the work of English novelist J. G. Ballard. Again, like Ellison, he has left a notable mark upon the world of literature, with his most recognizable piece of work being Empire of the Sun. The episode stands out because instead of the character facing the perils of a science fiction universe, it follows the account of a human scientist who finds a dead humanoid by the sea. The original version of The Drowned Giant can be found in the short story collection The Terminal Beach.