Where To Read The Stories That Inspired Love, Death & Robots

From anthologies to 80s magazines, we've hunted down the sources for Netflix's new series so you don't have to. 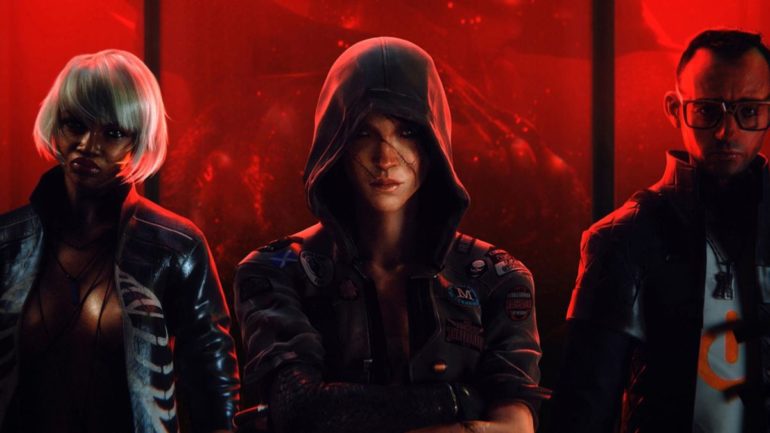 Earlier this month, Netflix released one of their most unique titles to date. It deals with darkly themed, science fiction orientated stories in the same vein as Black Mirror, but portrayed in a style comparable to The Animatrix. It was produced by Tim Miller, who began working as a feature film director with Deadpool in 2016, and David Fincher, who started by directing Alien 3, and would go on to work on projects like the 2011 version of The Girl with The Dragon Tattoo and Fight Club. With such a promising premise and talented people behind it, it’s easy to see how this series has become so popular at such a fast rate and may be one of the best projects to come out of 2019 yet. That series is Love, Death & Robots.

The series is actually a reboot of a similar adult animated sci-fi fantasy film, Heavy Metal, which was released in 1981. The film itself was an anthology of stories adapted from the magazine of the same title. And much like this film, a lot of the episodes in Love, Death and Robots were inspired by a plethora of pre-existing short stories from the science fiction and fantasy genres. The name of the series comes from the predominant themes that pop up throughout these stories.

The Secret War, Suits, & Sucker of Souls
A portion of these stories were adapted from the SNAFU anthologies, which are published by Cohesion Press. The Secret War, a story about WW2 Russian military dealing with a supernatural threat, is based off a story by David Amendola, which can be found in SNAFU: Hunters. Suits is based on Steven Lewis’ story, found in SNAFU: Future Warfare, and Sucker of Souls by Kristen Cross is included in SNAFU: Survival of the fittest. For any budding writers, the publishing house is now looking for submissions for their latest anthology, SNAFU: Last Stand.

Ice Age
Ice Age follows the tale of a couple who discover a civilisation residing in the freezer of their new apartment and the original story can be found in Michael Swanwick’s story collection, Tales of Old Earth.

Helping Hand
Helping Hand was based on a short story by Claudine Griggs. Following an astronaut who experiences a near fatal event during an EVA, it was featured in a special issue of Lightspeed Magazine, Queers Destroy Science Fiction, which came out in 2015.

Lucky 13 & Shape Shifters
Lucky 13 was based on a story by Marko Kloos, which is part of his self-published military sci-fi series, Frontlines, released in 2013. The episode Shape Shifters, which follows a group of werewolves being used the American military in Afghanistan, is also based on another one of his e-books which he has just published, On the Use of Shape-Shifters in Warfare. 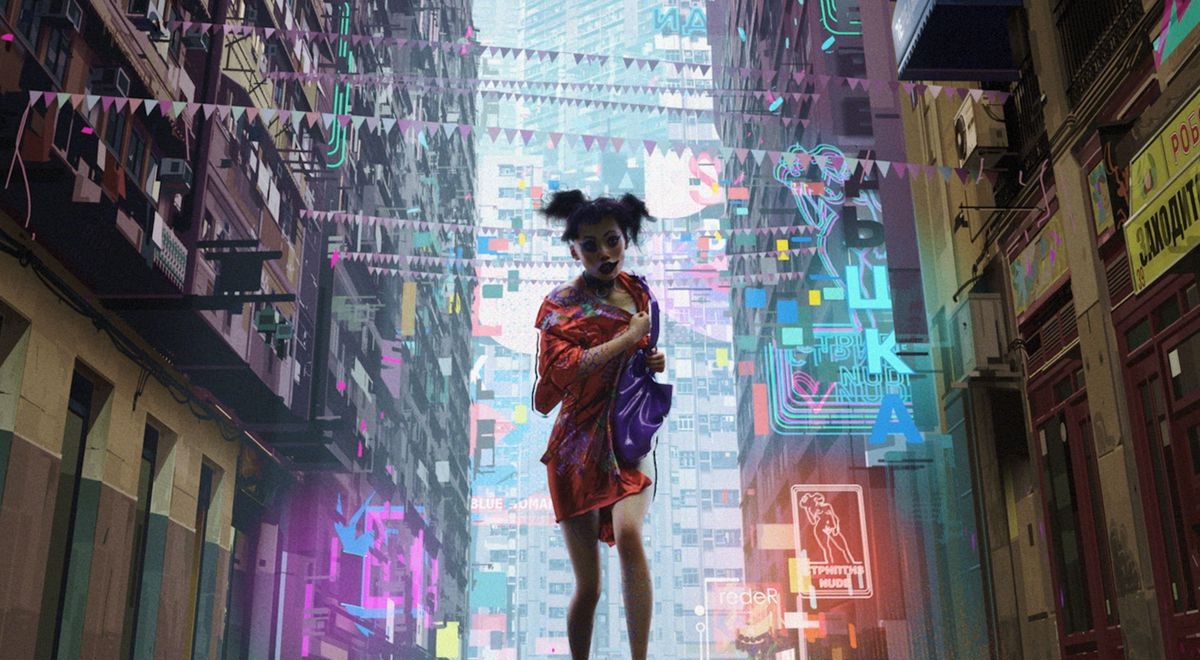 Good Hunting
The story Good Hunting was written by Ken Liu. A blend of fantasy and science fiction, the story was originally published by Strange Horizons in 2012 and has been re-released in his own short story collection, The Paper Menagerie and Other Stories.

Fish Night, and The Dump
Horror author Joe Lansdale has two of his stories adapted for the series. Fish Night appeared in a variety of magazines before finally ending up on The Horror Zine, and follows a unique premise: “If the ghosts of people can haunt a house… why can’t the ghosts of creatures haunt where they once lived?” His second featured story, The Dump, first appeared in an issue Rod Sterling’s Twilight Zone Magazine in 1981. You can now find it in anthologies like Bumper Crop and A Little Green Book of Monster Stories (Side note: these books are no longer in print but used copies should still be available).

Three Robots, When the Yogurt Took Over & Alternate Histories
John Scalzi wrote three stories which are adapted in this series. The first one, Three Robots Experience Objects Left Behind by Humans for the First Time, turns into the episode Three Robots, and can be found in the anthology book Robots vs Fairies. His other two entries, When the Yogurt Took Over: A Short Story, and Missives from Possible Futures #1: Alternate History Search Results  can be found in his collection Miniatures: The Very Short Fiction of John Scalzi.

Sonnie’s Edge
Sonnie’s Edge, a story by Peter F Hamilton, follows a woman involved in a monster fighting ring, and first appeared in New Moon Magazine in 1991. The full story can now be found in Hamilton’s book A Second Chance at Eden, and features as a preview for the book.

The Witness & Blindspot
Though the majority of the episodes in the series are based off of existing material, there is some original content. The Witness, which follows a young woman who accidentally sees a murder, was scripted by Alberto Mieglo, and Blindspot, a story which follows a group of cyborgs attempting to rob a convoy, was written by Vitality Shushko.