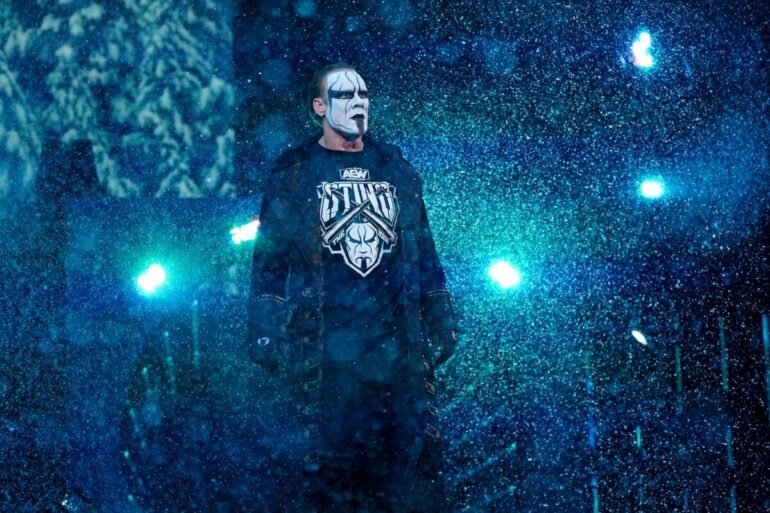 ‘The Icon’ was unfortunately put on the sidelines after suffering an injury just before AEW Double or Nothing and even though Sting hadn’t been scheduled to appear in a match on the show, he was sorely missed during the Darby Allin/Kyle O’Reilly skirmish halfway through the card. After just under a month of absence, the legendary veteran made his return to AEW programming as part of last night’s edition of Rampage.

Sting emerged from the darkness to assist his running buddy Allin against the duo of ReDragon. Sting nailed O’Reilly with his signature black bat, sending the Undisputed Elite boys running. Allin was victorious in his main-event match against Bobby Fish, presumably to continue the ongoing feud between him and the ReDragon lads.

Now that Sting is back in action, presumably healthy enough to wrestle again, it’s likely that we’ll get to see a two-on-two match between Allin, Sting and ReDragon in the coming weeks.

Sting last wrestled for AEW in March as part of a huge 8-man tag match against the Andrade Family Office. Sting has been absolutely killing it in his recent performances, hitting some insane spots for a 60+ year old wrestler.