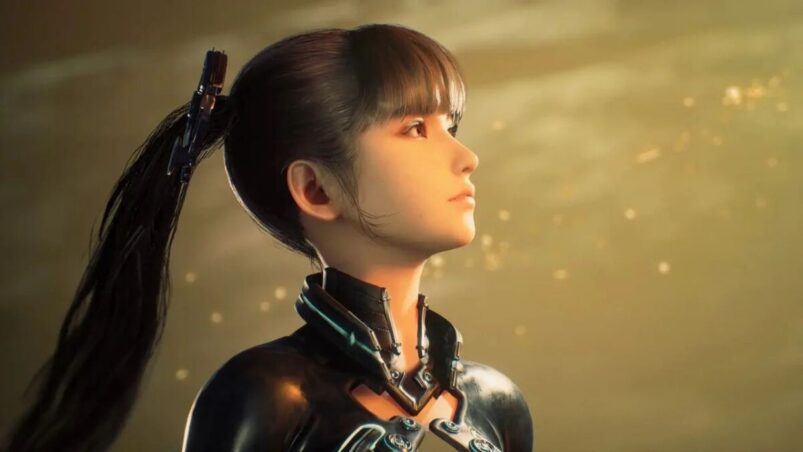 Stellar Blade has been on people’s radars for a long time now, ever since it was revealed as Project Eve back in 2021. An action RPG by the Korean developers Shift Up Corporation, Stellar Blade looks set to be a smash hit for PS5 when it launches in 2023, but those on Xbox Series X & S might be wondering whether or not it’ll be coming to Microsoft’s platform.

Unfortunately for Xbox owners, Stellar Blade will not be making its way to Xbox Series X & S, at least not for a few years. This is because Stellar Blade is being published by Sony Interactive Entertainment exclusively for PS5, so naturally Sony aren’t going to want to publish one of the star exclusives on a rival platform.

This isn’t to say that Stellar Blade isn’t ever going to make its way to the Xbox Series X & S. Sony’s publishing deal might have some clause where Shift Up Corporation can publish the game on other platforms a year or two years after the original launch on PS5, but considering Sony are putting their own money into the release of Stellar Blade, that might not ever happen.

Is Stellar Blade Coming To PC?

Currently, Stellar Blade is only slated for a release on PS5, so players who are waiting for a Steam release will have to go wanting for a while at least. This isn’t to say that the game won’t come to PC in the future, as Sony have become a lot better when it comes to porting their exclusive games to PC over the past few years, so it’s likely that we’ll see Stellar Blade on PC at least around a year after the game launches on PS5.

Stellar Blade sees players controlling Eve, who travels with her comrades back to “an extinct Earth”. Here, they encounter Adam, a human survivor who escorts them all to Xion, the last surviving human colony on the planet. The remaining humans have been under siege by the NA:tive, hideous monsters looking to wipe out the last remnants of existence.

The game itself is a fast-paced action RPG with an emphasis on melee combat, as players will have to go toe-to-toe with these violent NA:tive monsters. As Eve, you’ll be able to dodge and parry the monsters’ attacks to gain the upper hand, which you’ll need to master if you hope to take out the game’s variety of challenging bosses.