Square Enix Presents Launching Next Week, New Life Is Strange To Be Shown

Also, a bunch of other Square Enix games. 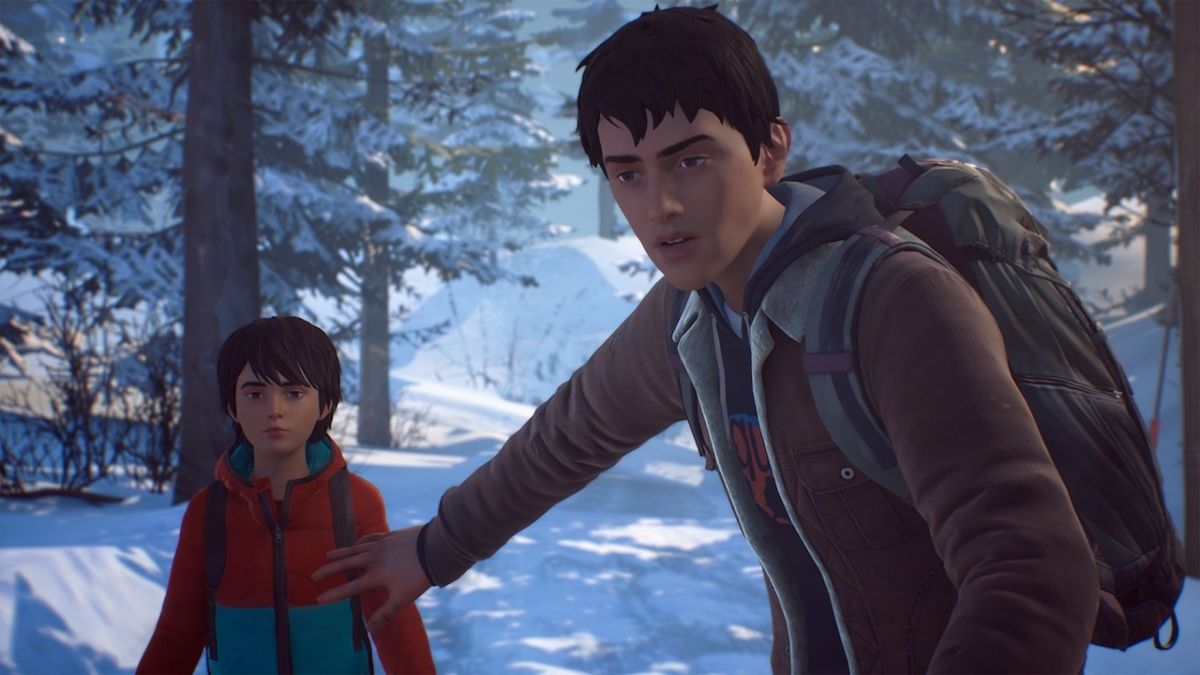 Debuting March 18 at 10AM PDT, the first digital-direct #SquareEnixPresents the world premiere of the next @LifeisStrange, with a 40-min lineup set of new trailers & announcements from many of our upcoming titles https://t.co/IgHkawSCaE pic.twitter.com/VNYDFdoikR

What Can We Expect From Square Enix Presents?

Most of the line-up has been announced ahead of time, with the banner news being that a new Life Is Strange game will be revealed. The press release for Square Enix Presents mentions that the new Life Is Strange will focus on “an all-new protagonist wielding an exciting new power”. If this protagonist doesn’t have the power to make The Bouncer HD a reality, I’m not interested.

Alongside the new LiS news, we can expect updates regarding Balan Wonderworld, Outriders and Marvel Avengers, along with more news regarding the ongoing Tomb Raider 25th Anniversary celebrations. We’ll also get peeks at Just Cause Mobile, some more mobile games from Square Enix Montreal and a few upcoming games from TAITO too. Don’t get your hopes up for any Final Fantasy XVI news, basically, or The Quiet Man 2.