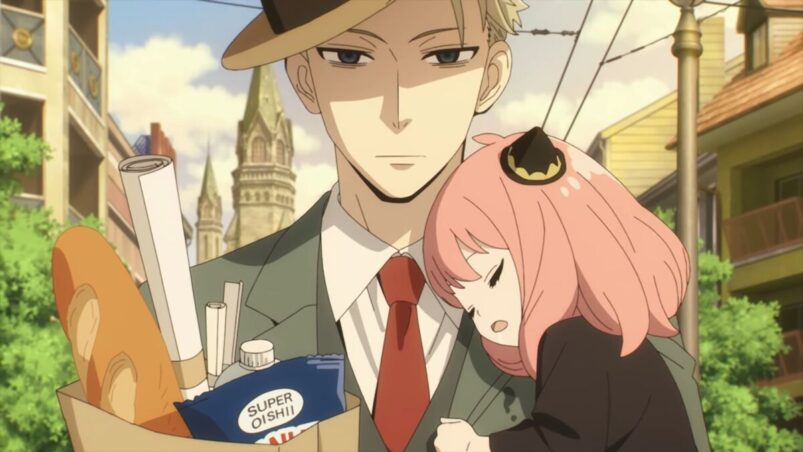 Spy x Family is one of the most successful anime releases of 2022. Tatsuya Endo released the manga in 2019, but it was only in April 2022 that it first debuted as an anime. Throughout its spring run, Spy x Family was well-received by fans worldwide and highly praised by critics, yet it doesn’t end there. Spy x Family was split into two parts, with Part 2 debuting last October 1st, 2022. Since it’s still on-air, you should know when and where to watch Spy x Family: Part 2, as well as when each new episode releases.

Before that, you might need a refresher on Spy x Family’s plot. The story follows the Forgers, a pretend family that consists of Loid Forger (a spy), Yor Briar (an assassin), and Anya (a telepath). They were all gathered by Loid as part of his mission to prevent a potential war. Except for Anya, none of them know each other’s true nature, so they have to live together and act as a family without exposing their secrets.

Their family dynamic is what makes Spy x Family a top-tier anime. The unusual combination of a spy, assassin, and telepath leads to several thrilling and lighthearted moments. Furthermore, Wit Studio and Cloverworks are adapting the manga marvelously, remaining faithful and beautifully animating the source material.

So if you’re interested in Spy x Family: Part 2, here’s an episode guide that includes their release dates and where to watch them.

Spy x Family: Part 2 will have 13 episodes, with a new episode released every Saturday. Here’s the episode list and the expected air dates of each episode:

The animation studios haven’t released the episodes’ official titles, so we’ve yet to know all of them. On the other hand, episodes are released weekly, with 7 days between episodes. These might be subject to change if the studios encounter delays and postponements.

You can catch Spy x Family: Part 2 at the following times every Saturday:

Remember that these release times may also change throughout the series. Like release dates, the episodes might get delayed depending on the animators and broadcast network.

Spy x Family: Part 2 is available on Crunchyroll, Netflix, and Hulu depending on your region, but some may require you to get a VPN. Still, they all release new episodes together, so you can choose any of them to watch Part 2.