Space Jam 2 Will Film In California

LeBron James will front the reprise of the 1996 cartoon sports mashup. 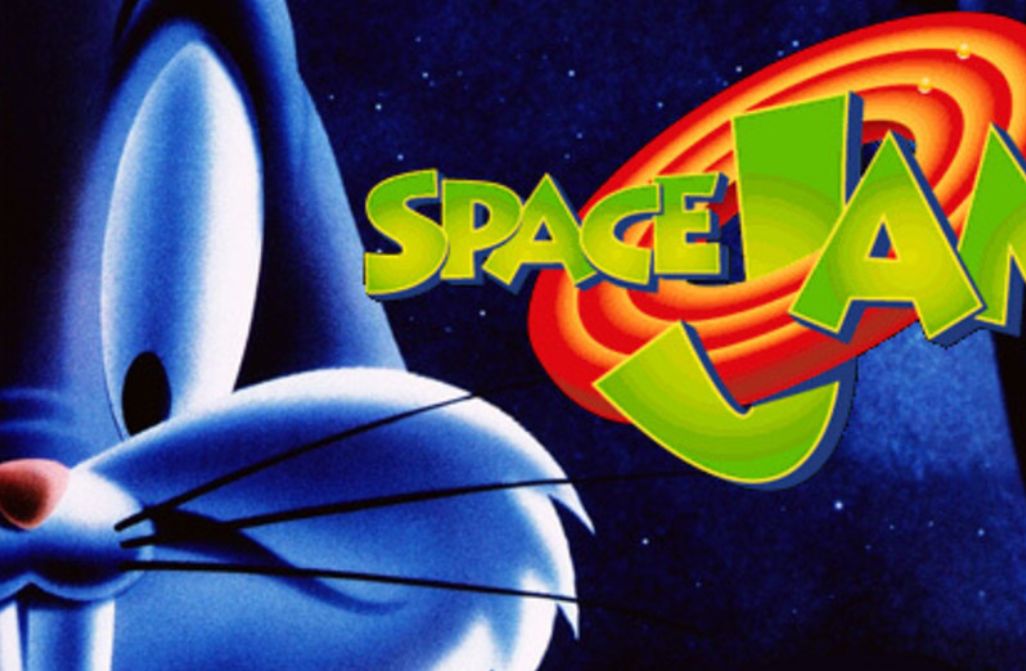 In 1996, Michael Jordan played basketball with a passel of well-known Warner Brothers cartoon characters on the silver screen. The result was fun for kids and a little tiring for adults, but, ultimately, it was memorable, leaving a generation of good impressions with Millennials who now have kids of their own. A sequel is set to start filming soon in California.

The original Space Jam was almost guaranteed to be a winner with a certain age group. Michael Jordan was bigger than Bugs Bunny at that point, much as LeBron James is now, and the film was ultimately a harmless and lighthearted vehicle for shoes and merchandise. Reportedly, several other well-known NBA stars will accompany LeBron to the big screen, but details so far are sketchy. Eric Bauza, a voice actor who is slated to work on upcoming 2019 Warner Brothers cartoons as Daffy Duck, Pepe LePew, and the Roadrunner, is also a confirmed member of the cast. He will apparently be voicing Bugs Bunny as well.

The biggest current news about the film is that it has received a $21.8 million tax cut from the state of California, indicating that it will likely have a large budget. Considering the pro basketball talent that the film is bringing on set – and the fact that this sequel will appear in 3D – this isn’t surprising.

So far, Space Jam 2 has no set release date. It will be directed by Terence Nance, who has previously directed some television and short film works.