South Park is heading down to HBO Max to have itself a time. 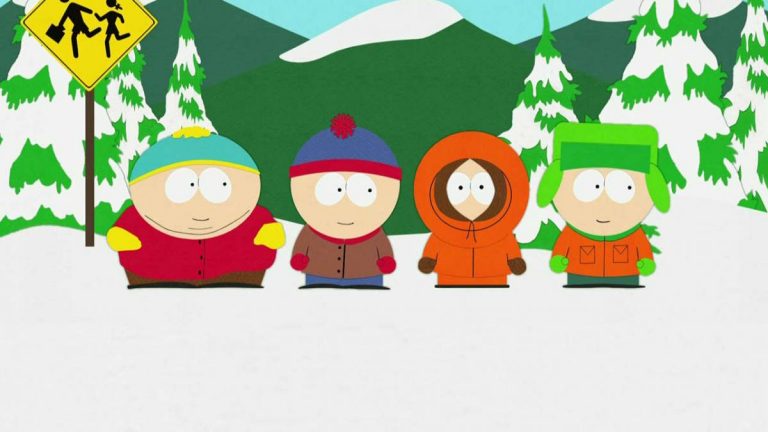 Long-running raunchy animated comedy South Park will have a new home at HBO’s upcoming streaming service HBO Max. All 23 seasons will be on the streaming service, and new episodes will join them 24 hours after they initially air on Comedy Central.

Kevin Reilly, chief content officer of HBO Max and president of TBS, TNT, and truTV, said in a statement that “South Park is unequivocally among the best—setting the satirical gold standard, with a consistent finger on the comedy pulse. Audiences have connected with Stan, Kyle, Cartman, and Kenny – either alive or dead – for over 20 years, and we look forward to connecting these characters to new audiences on HBO Max.”

South Park was the subject of a bidding war over the exclusive streaming rights of the show. The price ranged from $450 million to $500 million, although Warnermedia hasn’t disclosed what they paid for the deal. Bloomberg reported that Netflix, NBC’s Peacock, Amazon, and Hulu were in the running for the rights. They also suggested that Apple didn’t bid for the rights because “it’s wary of offending China, where it sells a lot of iPhones”.

South Park will be a part of a vast animated library that HBO Max has to offer. They’ll also have anime from Crunchyroll, shows from Adult Swim and Cartoon Network, and have the exclusive streaming rights to the films of Studio Ghibli.