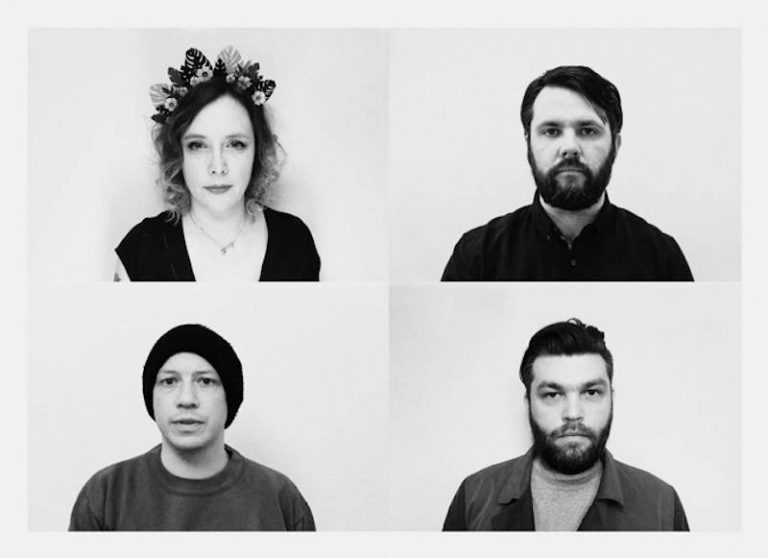 Supergroups are shit aren’t they? They’re just massive egos Dutch rudder circle jerking  a game of soggy biscuit, with said soggy biscuit at the game’s climax being an album caked in the synchronised ejaculate of unadulterated id resulting from the collective orgasm. Good god, that was graphic, but that’s supergroups for ya. Except when it’s not.

Now, I might be getting a little over excited here, but it levels off the crassness of my introduction, and it’s actually wholly justified. You see Minor Victories is comprised of Slowdive’s Rachel Goswell, Editors’ Justin Lockey, Mogwai’s Stuart Braithwaite, and James Lockey of Hand Held Cine Club. I mean, that’s potentially a shoegaze/dream pop/indie/alternative/post-punk/post-rock/new wave/electronica melting pot of deliciousness.

It’s not just potential deliciousness though, because Minor Victories have not only announced a debut album, along with cover art and track list, but they have also dished out actual deliciousness in the form of leadoff single ‘A Hundred Ropes’. The deliciousness in question being built upon pulsating sequences; krautrock’s hypnotic drive; dramatic strings; atmospheric synths; guitar lines taken from The Cure songbook tucked away in the mix; a horror film score vibe if the horror film was a genre smash of theatrical gothic horror and schlocky 70s/80s slasher/sci-fi; and then Rachel Goswell’s magnificently breathy and reverb heavy vocals.

Anyway, hyperbole aside, check out the track list and artwork below, as well as the cool as fuck video for ‘A Hundred Ropes’, which I’ll let Justin Lockey describe;

So it’s a one shot.. only actually 10 seconds of real time footage stretched out over minutes, with our humdinger of a tune relentlessly pounding away as the soundtrack! There’s an actual reason for this too! Basically the way I see it, we’re at a point where music videos or as they are most commonly known as nowadays “bits of content for the internets” are so crammed with narrative with an insane and relentless amounts of cuts / editing etc to keep you interested that it’s become the norm to Tony Scott the fuck out of every single frame these days…(we know as we are definitely 100% guilty of this on numerous occasions in the past!) But nowadays to be totally honest it just gives me a massive fucking headache watching music videos most of the time!

So, at the end of the day there’s nothing quite like the simplicity and beauty of a one shot done right… And a bunch of samurai’s emerging from a field and charging towards you at just under 1000 fps in monochrome? Well that’s always gonna look pretty cool whichever way you cut it. 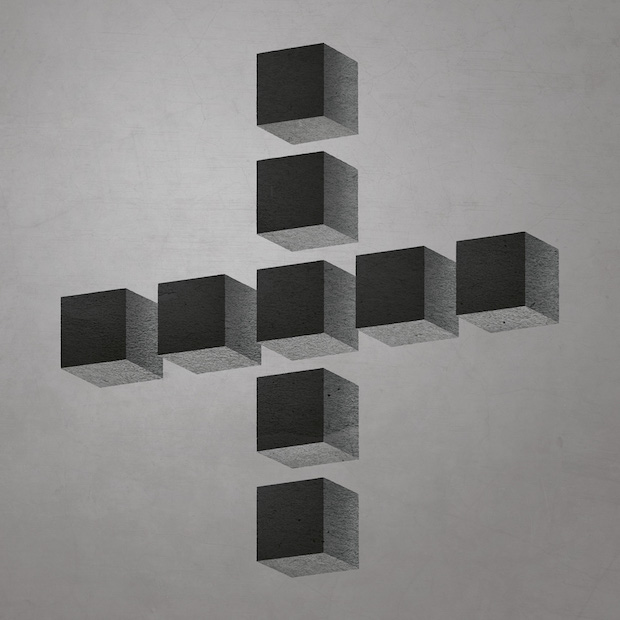