10 Years On, Sleeping Dogs Is A Slept-On Classic

Stop sleeping on this one. Dog. 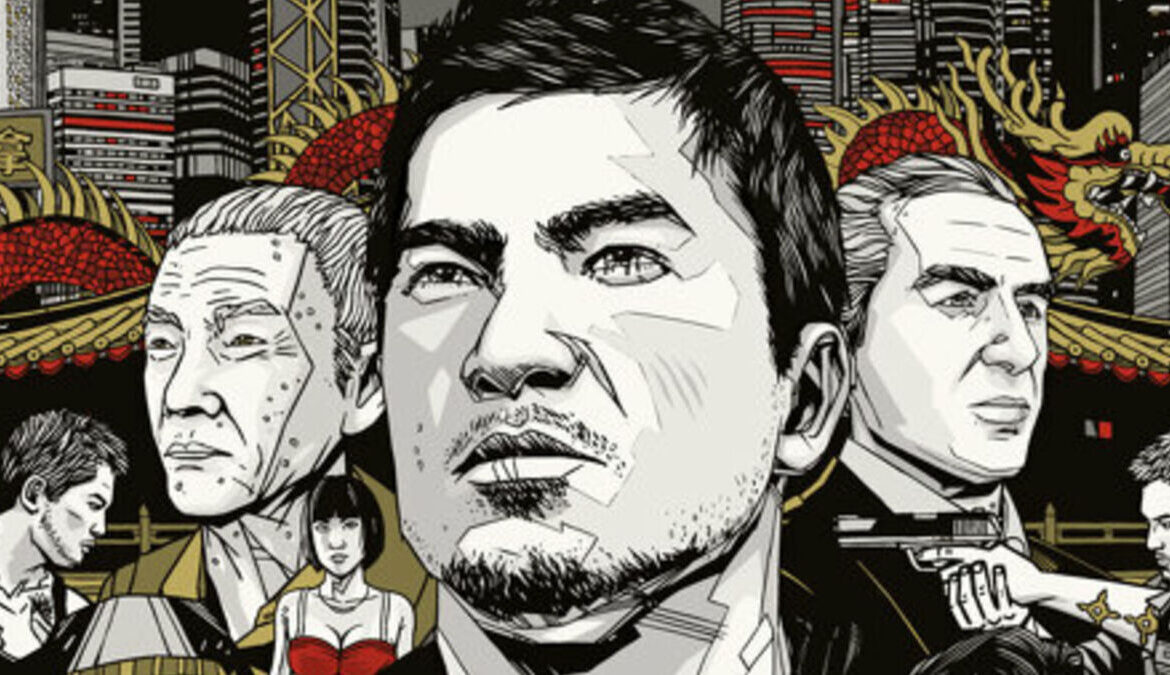 We’ve spoken before about how the 2000s were swamped with an endless deluge of games looking to cash in on the incredible success of GTA. Some of them were fantastic, like Scarface: The World Is Yours and Saints Row. Well, the first Saints Row game wasn’t fantastic, but the series quickly blossomed into an open world sandbox with an identity all its own. Meanwhile, titles like The Godfather, Wheelman and NARC were dragging down the “GTA clone” genre. The less said about Crime Life: Gang Wars, the better.

One series that ultimately landed squarely in the middle of the GTA clone spectrum was True Crime, which saw two games launch across PC, PS2, Xbox and GameCube. The first, Streets Of LA, was a competent mix of sandbox free roam, third person shooting, brawling, and occasional boss fights against a dragon. It got weird, don’t ask. Meanwhile, the follow-up game, New York City, tried to improve on all the elements introduced in the original game, but didn’t quite have the same lasting impact.

A third game in the series, True Crime: Hong Kong, was announced and planned, but was eventually cancelled. However, Square Enix leapt in and bought the publishing rights for it, with United Front Games leading development, and it’s just as well that Square Enix rescued the project, as third time would prove to be the charm. That game was Sleeping Dogs, and a decade later, it still remains a slept-on sandbox classic.

As an open world sandbox, Sleeping Dogs felt like a breath of fresh air, despite the fact that the game clearly retained so much of the typical open world trappings you’d expect from a GTA-inspired game. As protagonist Wei Shen, you could explore, steal cars, punch pedestrians and cause mischief, all while completing missions from various characters, but the way Sleeping Dogs ties everything together made it feel special.

Instead of focusing on just guns and explosions to lead the game’s action, Sleeping Dogs felt like a love letter to Hong Kong action cinema. While there were some gunfights, particularly towards the latter stages of the game, most encounters played out with some kind of absurd brawl, complete with brutal melee finishers, environmental attacks and a lot of moves that would cause audible “oooooh” noises. Each fight felt like a highlight reel for a stuntmen/martial artists reaction video waiting to happen, and sure enough, we’d get those videos a few years later.

Part of the reason why the combat is so good in Sleeping Dogs is because the game is much more like an RPG than so give it credit for. There’s four different skill trees that all improve Wei Shen’s combat prowess, from counters to bone breaking finishers. People often refer to Yakuza as an Asian version of GTA, but it’s an RPG through and through. If anything, Sleeping Dogs is the stopgap between GTA and Yakuza, making for a fusion that’s still as captivating now as it was ten years ago.

The city of Hong Kong itself also felt unlike any other open world either before or since. There’s a real hustle and bustle that seemingly hasn’t been captured by any other open world urban environment. Whipping through gridlock at high speeds on a motorbike just doesn’t feel as good in other games than it does in Sleeping Dogs, even if it usually ends with protagonist Wei Shen going ass over handlebars because he rear-ended a car.

There’s even a great deal to discover that can only be found by stepping out of your car and exploring, giving Hong Kong so much more density. There’s a lot of character to the city and the citizens too, even if that character is just someone shouting “a man who never eats pork bun is never a whole man”. There’s so much to see and do within Sleeping Dogs, and yet the game never overstays its welcome. It’s filled with content, but it’s over before you know it, which is credit to how well paced Sleeping Dogs is.

The real star of Sleeping Dogs is Wei Shen himself though. Portrayed flawlessly by Will Yun Lee, Wei is an undercover cop who finds himself torn between his duty as an officer of the law and his loyalty to the family of Triads he’s trying to infiltrate. The lines between good and bad are blurred pretty well during the game’s story, while Wei’s debriefing sessions do an excellent job of conveying his weakening mental state as these two forces pull him in opposite directions.

In an era in gaming where titles are getting full-blown remakes less than a decade after launch (we’re looking at you, The Last Of Us), a game like Sleeping Dogs is just begging to be let off its leash. With its brilliant ideas and excellent execution, Sleeping Dogs would be the perfect remake, and while the 10th anniversary has been and gone, there’s always time for the 15th.

It’ll probably never happen, considering United Front Games shut down in 2016 and Square Enix sold pretty much all of their western IP, but a man can dream.