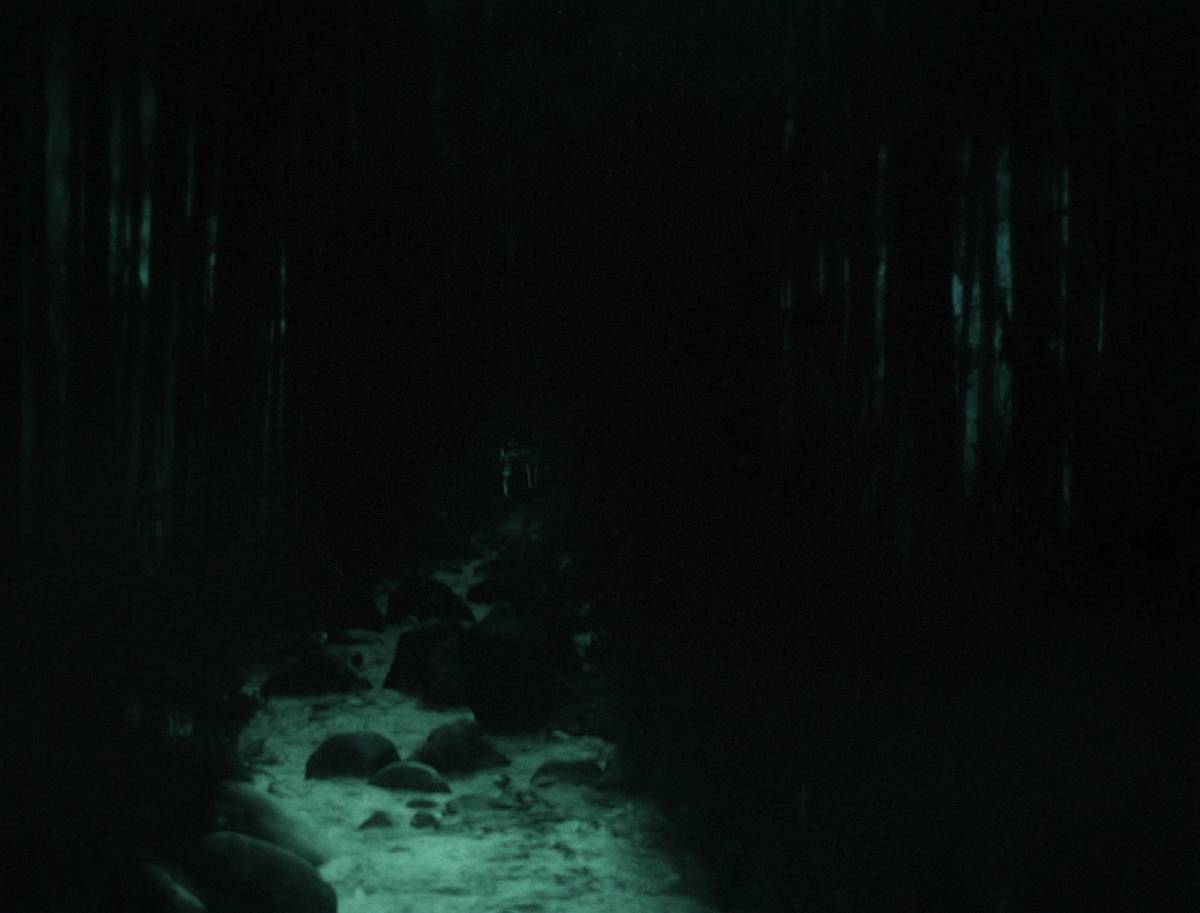 Scott Barley is responsible for every aspect of Sleep Has Her House. He shot the film, edited it, and mixed the mesmerizing ambient sound. There aren’t any actors or even any humans at all in the film. Scott Barley, alone in the woods, in the dark, films our unconscious, our fear of disintegration, our smallness in a vast ambivalent universe.

There’s a feeling of awe as we watch, yes, but we’re not really in awe of nature’s beauty per se, rather its vastness, its power. There’s beauty in this film, but it’s harsh, unforgiving. You’ll have to be willing to step far outside yourself, and certainly you’ll need to be willing to be seriously uncomfortable to watch this movie, but if you’re patient, you will be vastly rewarded for your effort. 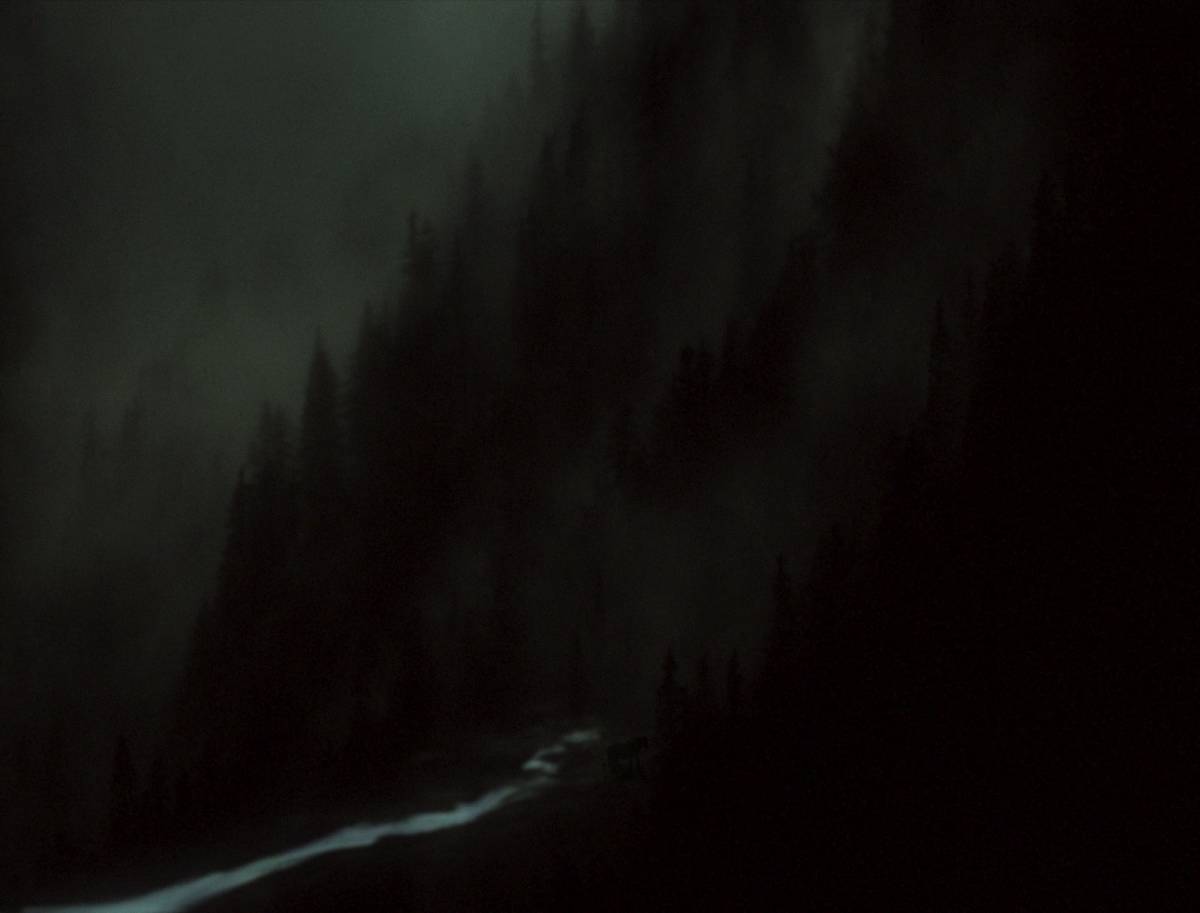 Barley says that the film is intended to be seen in complete darkness and with headphones, and so that’s the way I watched it. I got up at 2AM before work one day, when the night was as silky black as it is in Sleep Has Her House, and the darkness in my office mixed with the blacks and silvers of the movie. I sat back. I let it wash over me.

It should go without saying, but this movie, with its shots that last for several minutes, its ambient forest sounds and total lack of people (but not, as it turns out, narrative), isn’t going to be for everyone. Which is a shame, really, because I think that most thinking people can get something out of the film. Ninety minutes of runtime consisting of shots of waterfalls and the sky and trees, all at night, all very underexposed, bordering on abstraction. It takes place in a sort of post-human or pre-human world. Imagining a world functioning perfectly without ourselves can be a terrifying thought, indeed. One doesn’t want to feel as though they’re disintegrating, but there you go. I’m not sure if I’ve seen a movie that made me feel so connected to the natural world and also so alienated. You witness these huge things and feel, probably rightly so, like such a small part of the universe. And yet, there you are, watching all this, alive, very much a part of the universe. 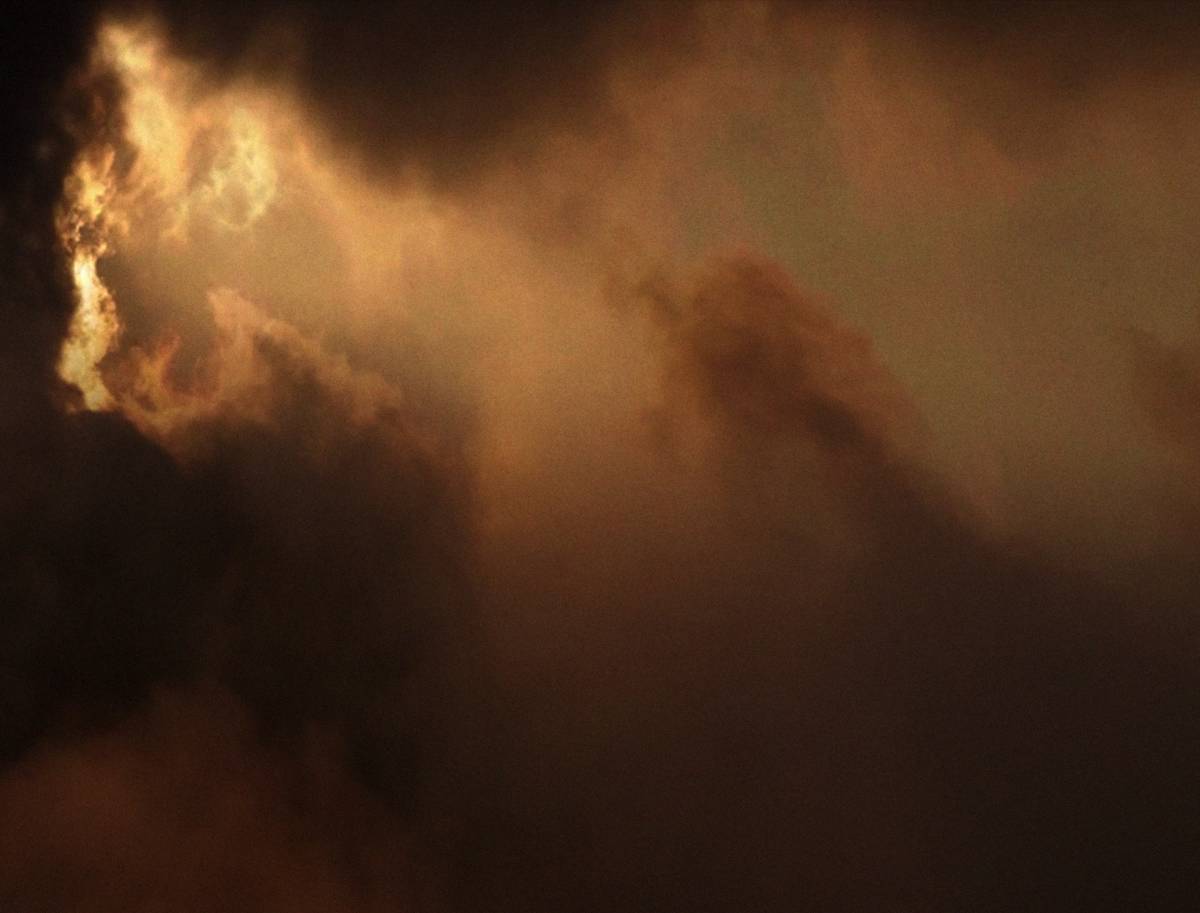 The film goes back and forth between a few locations, most prominent is a waterfall surrounded by trees. There’s also shots of a stream, stars, two wild horses. Everything’s so underexposed that you sometimes don’t know exactly what you’re looking at. Objects ever so slowly fade out or go out of focus and then refocus. Sometimes it seems as though you’re looking at a complete abstraction until an object reveals itself. At one point, I thought I was looking at a sea of stars, but it turned out to be a body of water. Or maybe Barley was able to transition between the two and I didn’t notice. The transitions are so skillfully crafted that it’s hard to tell when they’re happening at all.

The sound mixing is meticulous, too. There’s nothing soothing about the sounds, all ambient, recorded on location (one assumes), but, even during the thunderstorm that takes place during the last part of the film, the sounds don’t assault the senses.

And there’s actually a sort of narrative to the piece. We go from the relatively calm, picturesque images, to a howling thunderstorm. Then, finally, the last few minutes of the film are given over to total abstraction. We go from relative comfort to unease to a kind of terror to a world beyond all of that, the universe beyond, something unknowable. 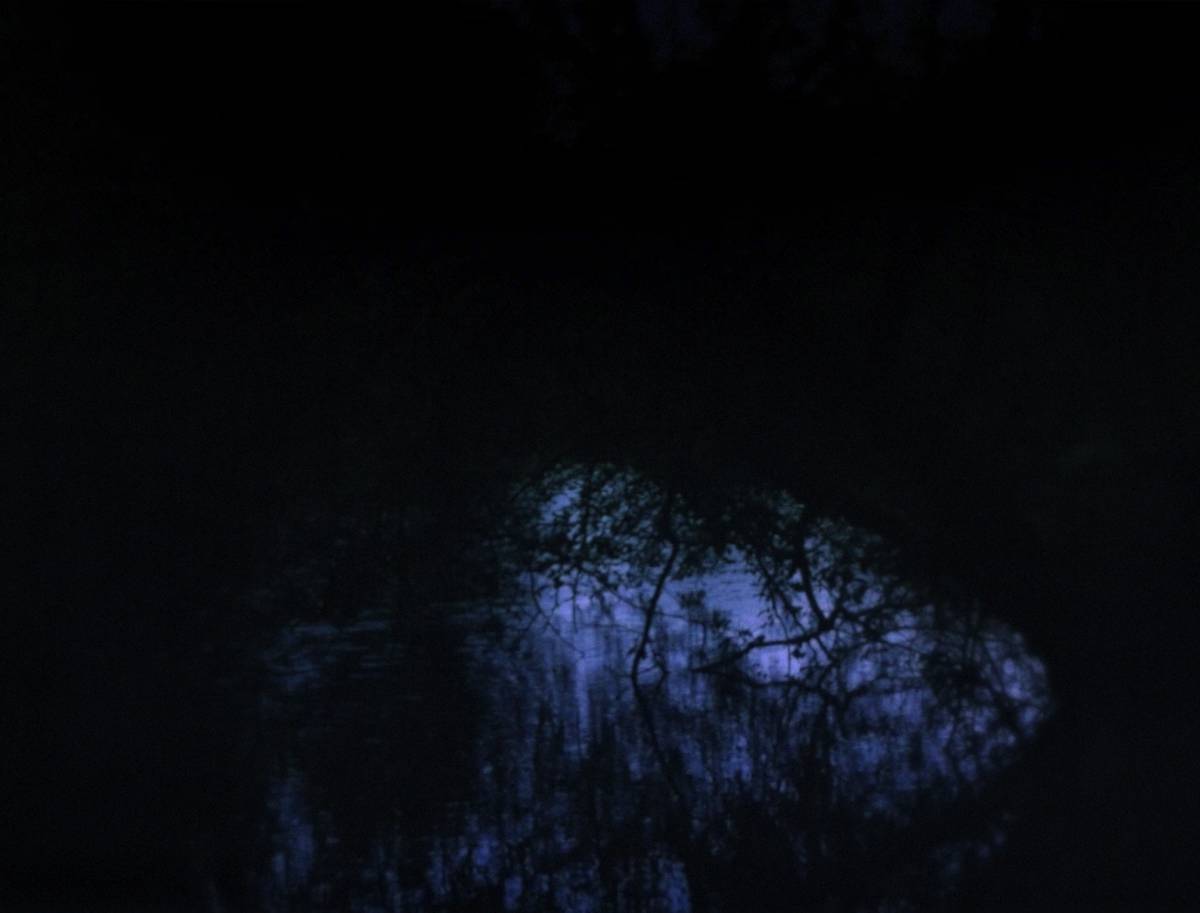 You know, I debated writing those details, thinking I might be giving something away, but it’s really impossible to spoil this kind of movie with words. You simply can’t bridge the gap between the written word and the visual and aural experience that Sleep Has Her House provides. I could tell you every detail and it wouldn’t matter. It’s a film that must be felt.

For more information on Scott Barley and his films, visit his website.