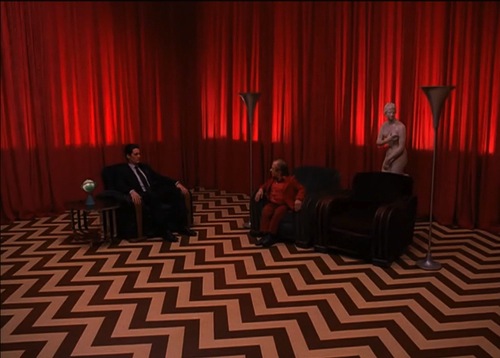 American drama TV has enjoyed something of a resurgence in recent years, shows like The Sopranos, Breaking Bad, LOST, Game of Thrones, Battlestar Galactica, The Walking Dead, Homeland and numerous others have enjoyed intimidating viewership statistics and shimmering acclaim.

This is the era of the hour long episode juggernaut.

Perhaps then with this advent of high quality programming it’s worth remembering some of the programs that aren’t with us anymore, the ones that might have passed you by and never benefitted from the newfound platform of online viewing. Here are 6 phenomenal US dramas that might have flown under your radar. 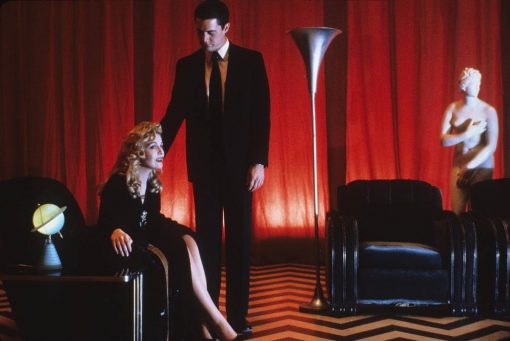 David Lynch has always been known for his monopoly on weirdness but his talent stretches far beyond that, he proved himself adept at creating palpable tragedy with The Elephant Man and Blue Velvet, his virtuoso journey into the darkness lurking beneath suburbia remains one of the most unsettling films I’ve ever seen (and I’ve seen Martyrs) but Twin Peaks is arguably his opus.

Twin Peaks is a small, quaint town in Washington State which one idle morning is witness to a gruesome discovery as the body of a teenage girl is found on a river bank and not long thereafter her friend turns up in a fugue state. An outside detective played by Kyle McLachlan is brought in to investigate and quickly ascertains that the killer resides somewhere in the town. What follows is by turns funny, disturbing, tragic and very, very strange. Since it aired in 1990 the show has achieved a cult status with numerous classic lines (‘Damn good coffee!’) and even got parodied by The Simpsons. Twice. Some might argue that the series lost a lot of traction going into the second of the two seasons but as a whole it’s a fascinating and unremittingly deep show that many more recent classics owe a great deal to.

5. Homicide: A Life on the Street

Based on the book Homicide: A Year on the Street by ex-journalist David Simon (who went on to create The Wire), Homicide was the show responsible for bringing one of the greatest actors of our generation, Andre Braugher, out into the light of day as well as the show that really got the ball rolling with regards to heavy-handed, lifelike crime drama.

The world of cop shows before Homicide was nothing if not embellished, but this show offered none of that veneer and not even a shred of sensitivity. From police chief to street side dealer Homicide was rife with the nasty and the nastier, even the protagonist was a fairly unpleasant man. Nobody could ever claim that Homicide was a realistic portrayal of what it’s like to work in a struggling police department, no piece of media is capable of truly conveying that but it gave you a glimpse into a cold, unsympathetic world that took no prisoners, unlike…

Prison dramas are a surprisingly hard sell, even in cinema there’s a distinct dearth of truly classic jail-based stories to choose from (I can name perhaps 5) and in television they’re even more sparse, realistically you’ve got Prison Break, an initially brilliant, intelligently designed thriller that completely fell apart in the final seasons, and you have Oz.

It centers around a maximum-security correctional facility in one sector of which new rehabilitation techniques are being tested on a select group of inmates. Through this conduit you introduced to an impossibly diverse cast of characters headed up by Harold Perrineau Jr. (fondly remembered in LOST, less fondly remembered in the Matrix sequels) as Augustus, a philosophical and often cryptic narrator who remains largely detached from the world he reports on. There is no particular narrative driving force in Oz, it just sort of, is. You’re being offered a snapshot into a world many people would rather deny, let alone even consider sympathising with anyone within it, but the dreadful splendor of Oz is that every character is presented as they are from warts to beauty spots and sometimes you’ll find yourself siding with somebody who you would be afraid to even make eye-contact with if you encountered them out there in the world. Oz was HBO’s first drama and it set one hell of a trend, a potent, overwhelming and angry piece of television.