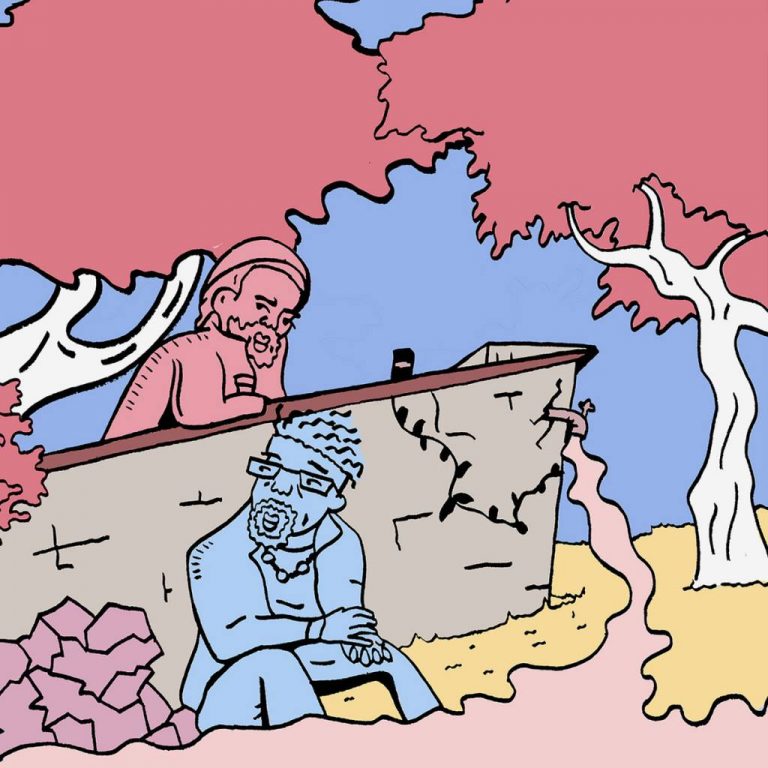 Well, wasn’t that a good weekend?  Four full days of freedom, because back in the day Jesus went on a mad one; getting on it on Friday and caning it all weekend through. A momentous occasion that we all honour by emulating it annually. It’s Monday now, and though you don’t have to worry about work destroying your soul today,  your head is thick, your filled with an indefinable sense of guilt and your experiencing the heavy handed existential crisis of a hangover/comedown.

It’s all okay though, because you’ve still got the day off, and if the good lord has approved of our decadent celebratory offering of tribute, seeing it as a worthy effort in comparison to his own, we’re currently blessed with sun. I can’t know that though, because I’m writing this in the past, but I hope it’s sunny out because it kind of throws the rest of my Single of the Week spiel. Actually, I’m writing this so far in the past I don’t even if it’s been a good weekend. Sorry if I my opening gambit rubbed it in that you’ve had a shit time this weekend. At least Good Friday morning was sunny though, right?

Anyway, it’s Monday, you’ve got the day off, and it’s glorious outside, but you’re too hungover to embrace it. Well, snap out of it! Single of the Week is here to help you on your way to a spectacular day, because by its end, you will be able to say the title of this week’s song and have it be a fact. If the weather’s actually shit, I don’t know, use it as escapism. You can still pretend, can’t you?

‘I Went Outside Today’ is the latest track to appear from LA rapper Open Mike Eagle and UK producer Paul White’s collaborative album, Hella Personal Film Festival, and also features host with the most (vocab) Aesop Rock on a guest verse. It’s a track that’s breezy and hazy in a warm summer day and kind of high way; Paul White’s production twinkling and drifting along dreamily, only really punctuated by the inevitable spring in its step that such a scenario would inspire. Basically, it’s the antithesis of Earl Sweatshirt’s I Don’t Like Shit, I Don’t Go Outside. Which I only mention because the title’s associated with one another in my brain like things do sometimes.

Mike and Aesop split the track in two between them with a verse each; Mike rolling over the laidback but popping beats for the first half of the track, bringing his conversational calm with its scattered narrative and dry humour riddled with references; Aesop taut and on form bringing his percussive cadence with its slightly unhinged edge. ‘I Went Outside Today’ is a smooth jam with a sharpness to it, like a lovely summer’s day with a question mark left on everything from a stoned mind. Check it out and get outside if the weather’s permitting for a drink in a beer garden at the very least. Then go immerse yourself in the album which dropped on Friday.