Simon Kinberg: “Fantastic Four 2 Will Be Lighter Than The First” 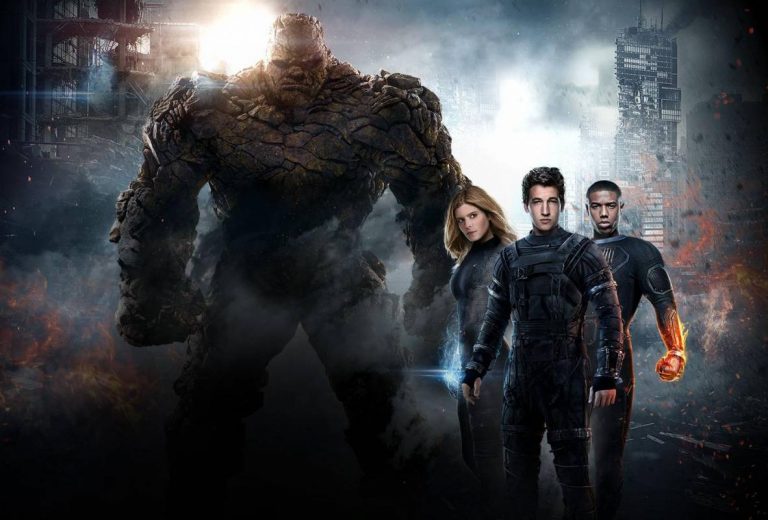 Since the superhero genre has broken out over the past decade, there have been few occurrences where one its films has completely flopped. Some point to Iron Man 2 as being one of the supposedly weaker entries, but 2015 also saw a very unfortunate misfire. Josh Trank’s Fantastic Four was not only panned by critics, but also suffered from major audience backlash and low box office earnings. And even though there were rumors about 20th Century Fox having substantial inputs into the final product, the film nevertheless was quickly thrown under the rug.

The screenwriter of Fantastic Four, Simon Kinberg, has recently been (and is increasingly) involved within the superhero genre, particularly with having penned X-Men: Days of Future Past and its upcoming sequel X-Men: Apocalypse. It’s impossible to truly tell how much of a part Kinberg, Trank or the studio had in what eventually became Fantastic Four, but there were clearly some noticeable troubles nevertheless. The film was criticized for being overly dark, especially since the original comic book series is known for its upbeat tone, and for a lack of action. In a recent interview with Den of Geek, Kinberg explained his grief about the film, bluntly stating that “We didn’t make a good movie.” But he went on to discuss his excitement about what a sequel could do, if the studio gave the project the greenlight.

“We’ll try to be truer to the essence of the tone of Fantastic Four, which is completely, well, not completely, but largely, distinct from the X-Men, which is brighter, funnier, and more optimistic [in] tone. I think we tried to make a darker Fantastic Four movie, which seemed like a radical idea, but we were kind of messing with the DNA of the actual comic instead of trusting the DNA of the comic. We’re working really hard on figuring that out. Nothing would make me happier than the world embracing a Fantastic Four movie.”

There is definitely potential for it, having had similar franchises like it spark up over the past few years. As long as there’s some talented backing for it, there’s plenty of interesting ways future films could take. Although it seems that Trank will not be returning to direct, having not only been specifically criticized himself but also blaming Fox right before Fantastic Four hit theaters. The film also garnered a Razzie award last year, which doesn’t improve the studio’s outlook for a sequel. Star Michael B. Jordan (Johnny Storm) has expressed his interest in returning to the character, so there is still a possibility that we could be seeing another film sometime down-the-line.