Is Sifu Coming To Xbox? 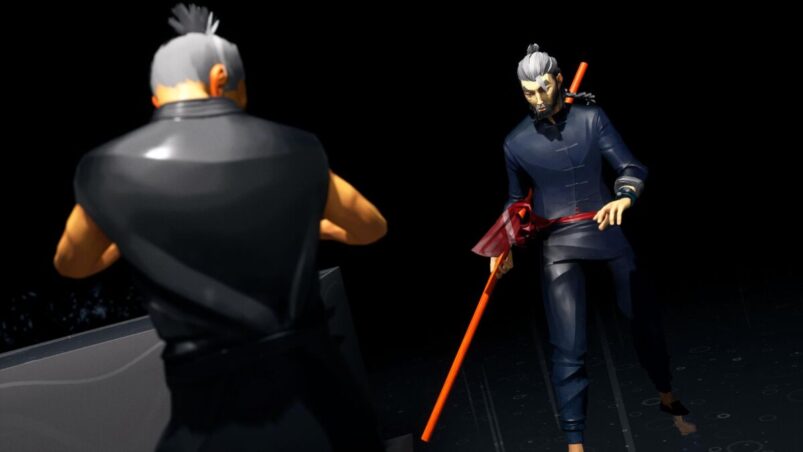 Sifu has been out for a while on PlayStation 4, PlayStation 5, and PC, but it’s not yet available on either the Xbox Series X & S or Xbox One.

The expertly designed combat that Sifu contains has been raved about by critics and players alike. In fact, Sifu has been quite a success for its developer, Sloclap.

It’s safe to say that, while Sifu may not be available on Xbox One or Xbox Series X & S just yet, it should be released in 2023. Here’s everything you should know about Sifu coming to Xbox.

What is Sifu About?

Sifu is an action beat ‘em up style game that’s played from a third-person perspective. The game is inspired by Bak Mei kung fu and has over 150 unique attacks ranging in skill level.

When the player dies in the game, they are magically resurrected at the spot of their death, having aged several years. As the player becomes older, their strikes will become more powerful, but their maximum health will decrease. Eventually, a player will be unable to resurrect, and the game will end.

Sifu is set in modern-day China, and players take the role of the only child of a sifu who was murdered by a disgraced former student and four other martial artists. They swear revenge on those that murdered their father and go after each martial artist, killing each of them.

When Yang has been killed, the player’s character has a vision about Yang’s past, and the talisman sends them back to before the revenge spree. Now, the player may choose to spare any person they want to.

Sifu was released for PS4, PS5, and PC on February 8th, 2022. It’s safe to assume that the game will have around one year of timed exclusivity before being available on other consoles, meaning the earliest Sifu can appear on Xbox Series X & S and Xbox One is February 8th, 2023.

Sifu’s release on Switch in November 2022 may mean that Sony and Sifu’s publishers agreed a deal to allow it to come to the Switch after six months, and the Xbox after a whole year had passed.

There are similarities between the release of Sifu and Absolver, which remained exclusive from August 2017 to January 2019.

Sloclap had an amazing amount of success with Sifu’s release, selling over a million copies in three weeks, which is incredible for the studio’s sophomore endeavor. The game has been widely acclaimed by critics and players, and it’s safe to say it’ll be welcome on the Xbox platform. Sifu’s Xbox release will only improve the market potential of the game and further its success, especially if it lands on Xbox Game Pass.

READ NEXT: Is GhostWire: Tokyo Coming To Xbox?