Is Shudder Coming To PS5? 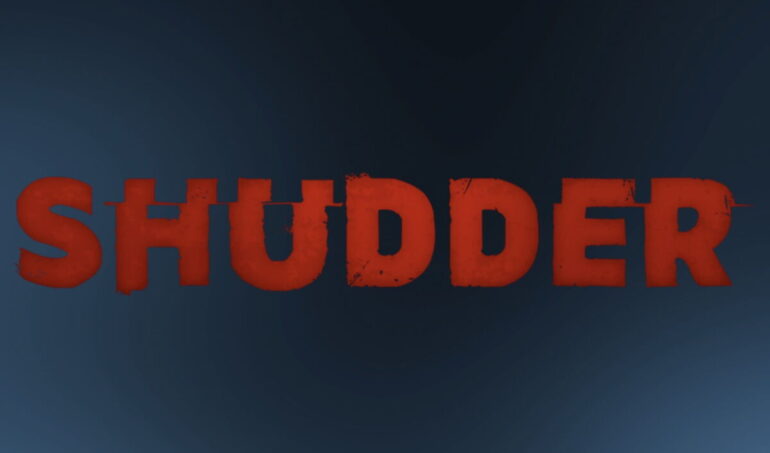 Shudder is the most popular horror-focused streaming subscription service out there, it featuring brand new horror as well some old school frights. However, it isn’t available everywhere, which includes the PS4, but will a Shudder app be coming to the PS5?

With it not being on the confirmed list of PS5 apps, we reached out to Shudder to see if there were any plans to bring an app to the PlayStation 5. It looks like it’s entirely up to Sony:

“We would love to offer a PlayStation app, if and when Sony agrees to let us.”

It’s unclear why Sony will seemingly not allow a Shudder PlayStation app, though it’s not the only targeted streaming service that they haven’t accepted. It’s likely not because Shudder focuses on horror as the PlayStation Store features lots of horror games and movies.

Where Can I Watch Shudder?