Both script and direction shine in this stunning debut. 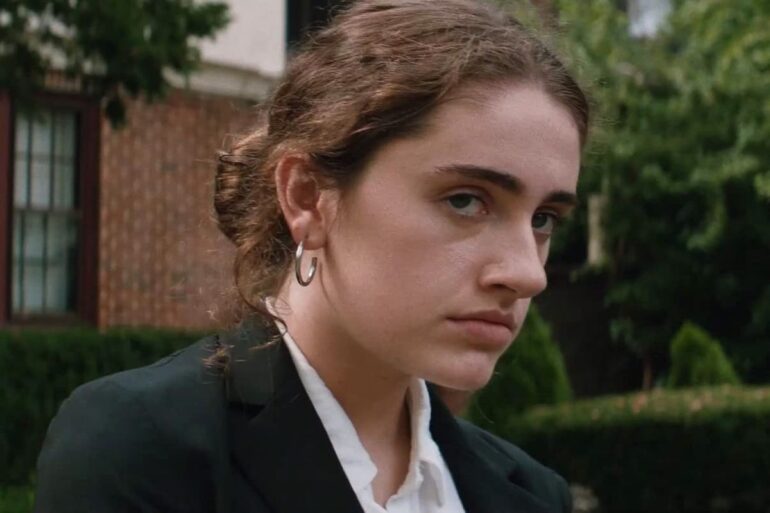 Shiva Baby has one of the best and most anxiety-inducing setups for a film in recent memory, and it’s a rather simple one. A young woman named Danielle (Rachel Sennott) attends a shiva – a Jewish funeral – with her often overbearing parents, played by Polly Draper and Fred Melamed. As she navigates her way through the tight corners of the funeral home, dodging questions about her schooling and future career prospects from family friends, she ends up running into both her ex-girlfriend Maya (Molly Gordon) and her current sugar daddy, an older man named Max (Danny Deferrari), who is in attendance with his wife Kim (Dianna Agron) and their unpleasantly loud baby.

The film remains in its singular location until the credits roll and plays out more or less in real time, letting every element of the production coalesce to convey Danielle’s sense of stress and claustrophobia as she’s trapped in a place she doesn’t want to be at with the very last people she’d want to be there with. Sennott is outstanding – a breakthrough role if there’s ever been one – perfectly capturing Danielle’s growing anxiety and gen z angst through subtle looks and the sort of forced politeness people are forced to evoke in already awkward places like a funeral.

Danielle is at that stage in life where she feels directionless. With no real passions pulling her one way or another, she’s constantly switching majors at school and isn’t working any kind of job aside from sleeping with Max for money – and validation. There’s pressure for Danielle to prove her worth to her family, her friends, her community, and herself, but as she’s surrounded by people, particularly other women, like Maya – who is seemingly far more driven and successful than her – and Kim – a self-made entrepreneur who seemingly has it all – that growing sense of self-doubt only grows stronger. But the film wisely lets us come to our conclusions about what’s running through Danielle’s head on our own, rather than outrightly telling us.

The script from Emma Seligman – who also directs the film in a stunning debut – is brisk and airtight, but more than that, it’s extremely funny and smart as a whip. Part of that is thanks to the wonderful performances from the cast, but also the tremendous editing job provided by Hanna A. Park, which keeps the conversations snappy. Cringe humor isn’t quite the correct description here (although it’s close); it’s more of finding the humor in an uncomfortable situation, one that only continues to escalate.

As the tension continues to build, the excellent camera work by Maria Rusche further pushes the film’s claustrophobic setting and Danielle’s increasingly precarious mood. Much of the action takes place in the blurred background as the focus remains on her face, and Ariel Marx’s score evokes more of a horror film vibe than anything straightly comedic. It’s as if Danielle might explode at any moment, and all of her secrets will come tumbling out.

Shiva Baby is a writhing mass of anxiety and secondhand embarrassment, one that refuses to let up even by the film’s very last frame. But it’s also a rather poignant take on sexuality, jealousy, and the relentless expectations that we place on ourselves. It’s an unpredictable film that continuously hooks you by the cheek to drag you into one thorny scenario after another.

Much like Adam Sandler’s Howard Ratner in the Safdie brothers’ Uncut Gems, Danielle is an equally self-sabotaging protagonist, but unlike Howard, she doesn’t have quite as many avenues of escape. Her unlikely solace is found in Maya, the only person at the overcrowded shiva who actually knows her for who she really is, and the film is at its best – and most hopeful – when the two share scenes together.

What Seligman has made here is a masterclass in simplicity, unrivaled wit, and the kind of precision that many filmmakers aren’t quite able to nail down their entire careers. The film’s ending may feel a bit inconclusive to some, but perhaps that’s part of the magic trick being pulled here – throughout the film, you’re begging for the awkwardness to end, but once it does, you’re left only wanting more.

READ NEXT: Make the Case: 5 Best Movies About Bad Fathers 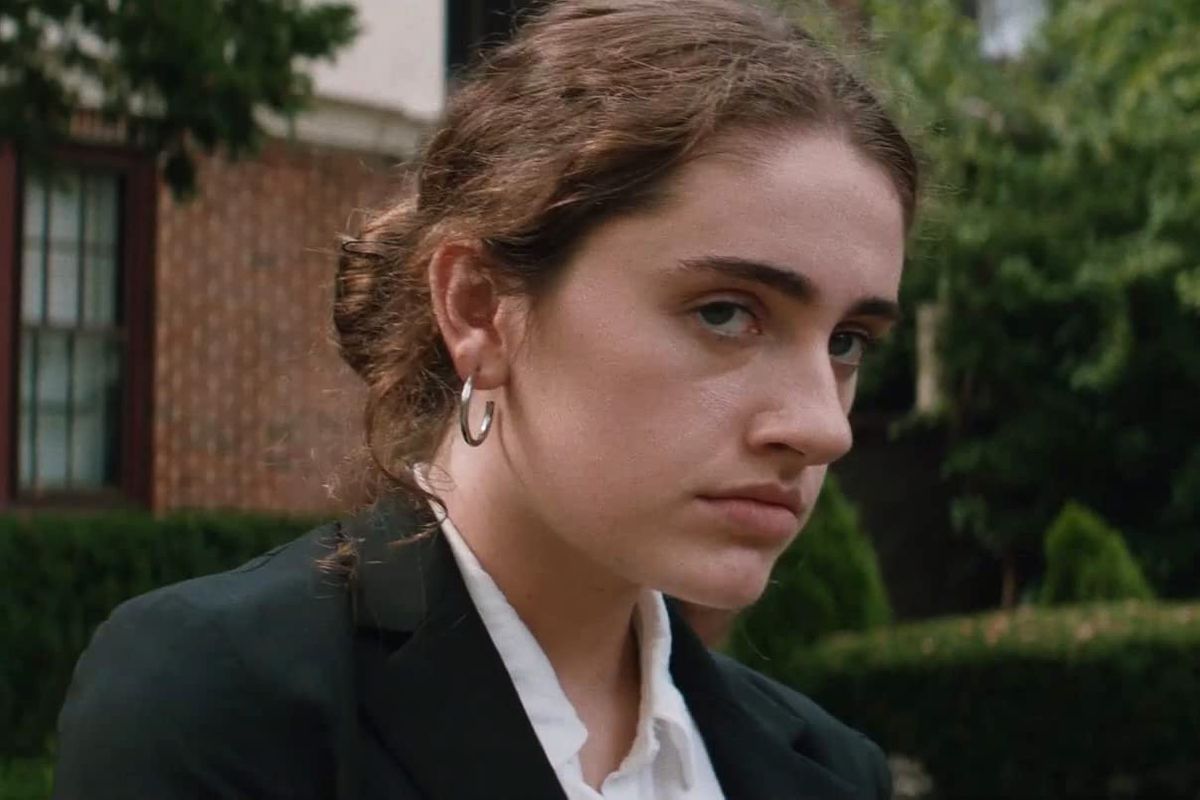 Verdict
Shiva Baby mines comedic gold from an increasingly uncomfortable scenario while still finding time to explore a myriad of ideas about young adulthood.
9
Cultured Vultures is a pop culture website established in 2013 covering all things gaming, movies, and more. We eat your words.
All The News On The Biggest Games