Shenmue 3 Delayed Until 2019 To Improve The Game 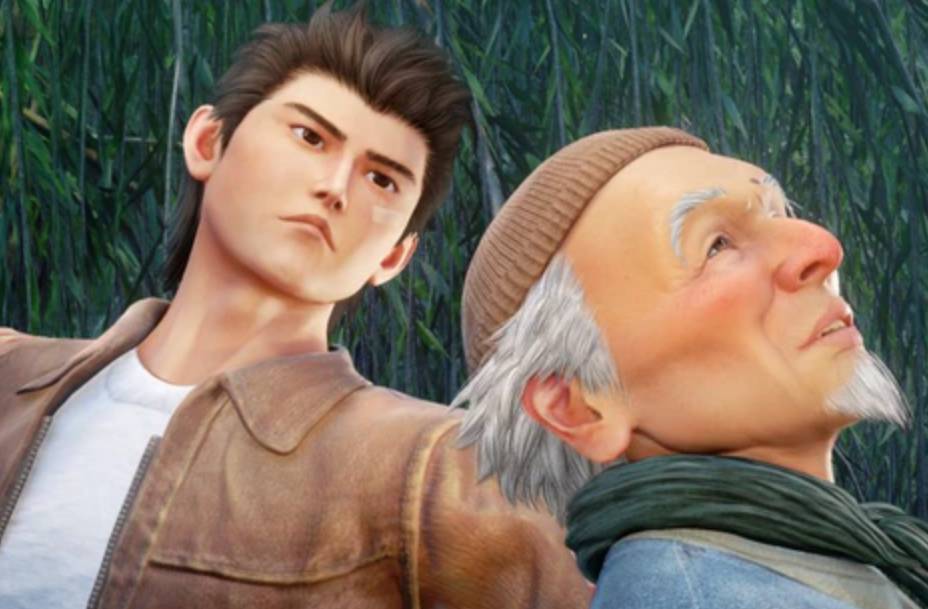 In an announcement today, the long awaited Shenmue 3 has been delayed even further and is now scheduled for an ambiguous 2019 release.

“Deep Silver today announce that their upcoming release Shenmue III has been moved and will now release in 2019.

The extra time will be used to polish the quality of the game even further, to the high standards it deserves and release the product in the best possible timeframe.”

With a follow up from series producer Yu Suzuki via Kickstarter:

“To all of our backers, we are very sorry for the delay. After much discussion with our partners, Deep Silver, we have concluded that extending the release will allow us to deliver Shenmue III at its best. We promise to use this time to improve the quality of Shenmue III.

We cannot thank you enough for your enduring support.”

This marks the second time the game has had its release delayed as it was originally slated for a Holiday 2017 window before being changed to 2018. It also comes hot on the heels of the recently announced (and long campaigned for) remasters of the original two games.

What do you think? Are the reasons given genuine or is Shenmue III in development hell? Perhaps it’s to allow for increased sales of the remasters? Let us know in the comments.