Why ‘Shattered’ Is A Perfect Episode Of Star Wars: The Clone Wars

Never mind the prequels, this here is how the Old Republic fell.

Home
TV
Disney Plus
Why ‘Shattered’ Is A Perfect Episode Of Star Wars: The Clone Wars

‘Shattered’ is known among fans of Star Wars: The Clone Wars as one of the best episodes, and it’s not hard to see why. The penultimate episode of Season 7 has Ahsoka Tano, voiced by Ashley Eckstein, trying to survive the Jedi Purge. With an almost perfect IMDb score, it often features highly in fan ranking pieces. Featuring so many moments that are now iconic – hallway massacres, Order 66, Mandalorians – it’s no surprise why it’s so praised. But there is more to appreciate than just these three elements.

‘Shattered’ features three of the best characters of the show (Ahsoka, Rex and Maul) reacting to Order 66 in a way that’s true to their characters. Ahsoka, kind and compassionate, doesn’t blame Rex for his actions, Rex shows his strength by fighting the order, and Maul only cares about twisting the situation to his benefit. The brutality of the show and Star Wars in general is put on full display, with the action not shying away from this.

Its emotional gut punches hit hard, with the music only amplifying them. ‘Shattered’ uses Anakin’s Dark Deeds from Revenge of the Sith to underscore the tragedy of Order 66, along with Kevin Kiner’s new additions to the universe. With the upcoming Obi-Wan Kenobi show being so close, there is no better time to delve into these aspects in detail.

The opening concludes its Mandalorian focused storyline, far and away the best one in the show. Across six seasons, The Clone Wars details the delicate political situation of Mandalore and then brings it to ruin. Politics have always been a part of Star Wars, and it helps these governments beyond our galaxy feel real. Ahsoka and Bo Katan-Kryze share a few words with each other, but it’s more than enough for the audience to understand that this conflict has deeply affected them both. Bo’s belief in violence has been shattered, and Maul’s revelations about Anakin have done the same for Ahsoka.

The next scene ties ‘Shattered’ into Revenge of the Sith, a stroke of genius. Due to this outside perspective, everyone watching knows what’s about to happen, and the creators use this to their advantage. The Jedi Council shutting Ahsoka out highlights their rigidity, conveying the fall of the Jedi in one quick scene. The fall of the Jedi happened long before Order 66.

What follows is a scene that uses the audience’s knowledge as a springboard. Order 66 is coming, but our main characters, including Rex, don’t know this. Due to the introduction of the inhibitor chip, even the clones don’t know of the horror they are about to commit. But the audience does. The music changes to a tense and haunting track, as Ahsoka says goodbye to Bo. Despite the Republic’s promise to withdraw their forces when the conflict ends, a garrison of clones and an AT-TE walker are left, breaking this promise. Palpatine’s transformation of the Republic to the Empire wasn’t hard — it had already begun.

As Ahsoka is flown to her cruiser, no conversations can be heard, building on the horrifying anticipation that on that cruiser, everything will change. Another visual cue that the Republic has been lost follows, with a terrifying close up of a shock trooper transporting Maul to a cell more reminiscent of those found on the Death Star, an unsettling prospect.

Ahsoka and Rex’s conversation about the war reminds the audience of the bond between the two, making sure that if the audience didn’t understand the friendship before this moment they do now – because it is about to be of pivotal importance. This conversation highlights the two biggest achievements of the show. Rex, the main clone character, is the audience’s window to the individuality of all the clones. Ahsoka, who started the show as an annoying, overconfident character became one of the most loved due to later seasons challenging that overconfidence, and dialling back some of her snippier elements. The audience care immensely about these two characters, and are about to have their hearts ripped out because of it.

‘Shattered’ cuts to a hologram of Palpatine, and three of the most tragic words of the franchise are spoken: Execute Order 66. 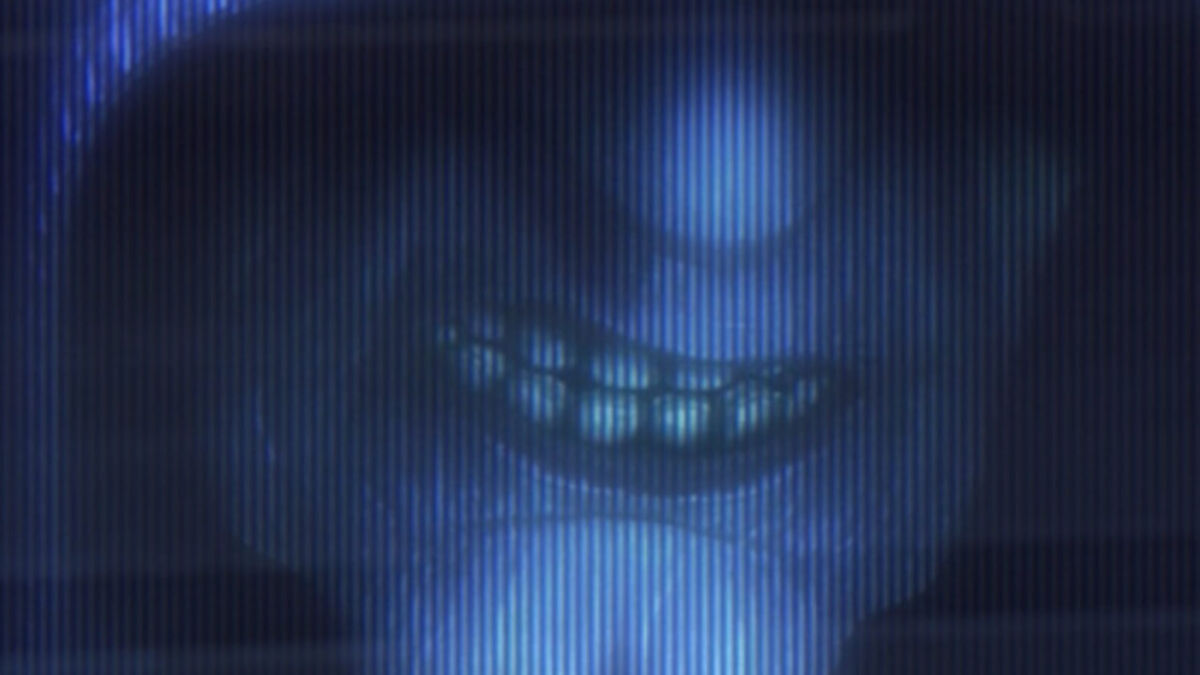 The next few minutes have a deep sense of tragedy to them. Rex’s tears are heartbreaking as he is forced to fire on his friend, while the moment is scored by the tragic theme that accompanies Order 66, Anakin’s Dark Deeds. Ahsoka is forced to fight for her life, something she nearly loses. Some of the clones have painted Ahsoka’s face tattoos on their helmets, out of loyalty to her. This now a disturbing aspect, as those troopers are now trying to kill her without a second thought. Ahsoka’s sass with Maul is hilarious, it subverts the usual and boring “hero and villain team up to fight a bigger evil”, and provides additional consequences later down the line.

Maul’s hallway scene is a brutal display of the Force, with the camera never hiding it. The brutality is something that the show constantly emphasises; this is a war after all. Maul’s resurrection allows him to develop beyond a throwaway villain in Episode 1, showing his obsession for revenge and desperation for approval. Neither Palpatine or Kenobi ever left his head. He helps the show to grow beyond its childish origins as his arcs always result in someone brutally dying. As soon as Maul shows up in any episode, the audience knows that they are in for a good time.

Ahsoka teaming up with the astromechs is quite goofy, their loud chirps would surely give her away. It does however pay homage to the D-Squad arc of the show, which was extremely silly, but then that sillness has always been a part of Star Wars. The droids play a pivotal part in her escape, helping her learn the manipulations behind Order 66, reminding the audience of another devastating arc. Order 66 is the culmination of all Palpatine’s manipulations in The Clone Wars, so it is important that the audience is reminded of the machinations behind it.

The medical bay scene is incredibly tense. Ahsoka strives to save Rex, under a strict time limit meaning that if she doesn’t, she’s placed herself in a dead end to be killed and forgotten about along with the Jedi. Her desperation to save her friend comes out of the philosophy that The Last Jedi tried and failed to push: “That’s how we win. Not by fighting what we hate, but by saving what we love”. But the reason The Last Jedi failed where this show succeeds is that the audience cares about every single character involved, and the idea goes unspoken.

Ahsoka chanting “I am one with the force and the force is with me” like Chirrut Îmwe from Rogue One feels a little forced (excuse the pun), though it certainly doesn’t harm the episode. The tension here is also pushed through the music, and the fact the enemy comes extremely close to succeeding in their goal, and the camera cleverly hides whether he is aiming at Ahsoka or the Clone troopers, squeezing a last drop of tension from the scene. While the last lines of dialogue are purely expository, they remove the sense of unease and uncertainty that Ahsoka is feeling, and in turn makes her realise that her old life is gone.

Featuring everything that The Clone Wars is known for – the strong characters of Ahsoka, Rex, and Maul, the brutality of the action, the intricate political manipulations and a scene honouring the goofiness that has come before – it’s everything good about the show. ‘Shattered’ also includes the moment that defined the prequel era (Order 66), making it perfect for audiences to jump into before watching Obi-Wan Kenobi.