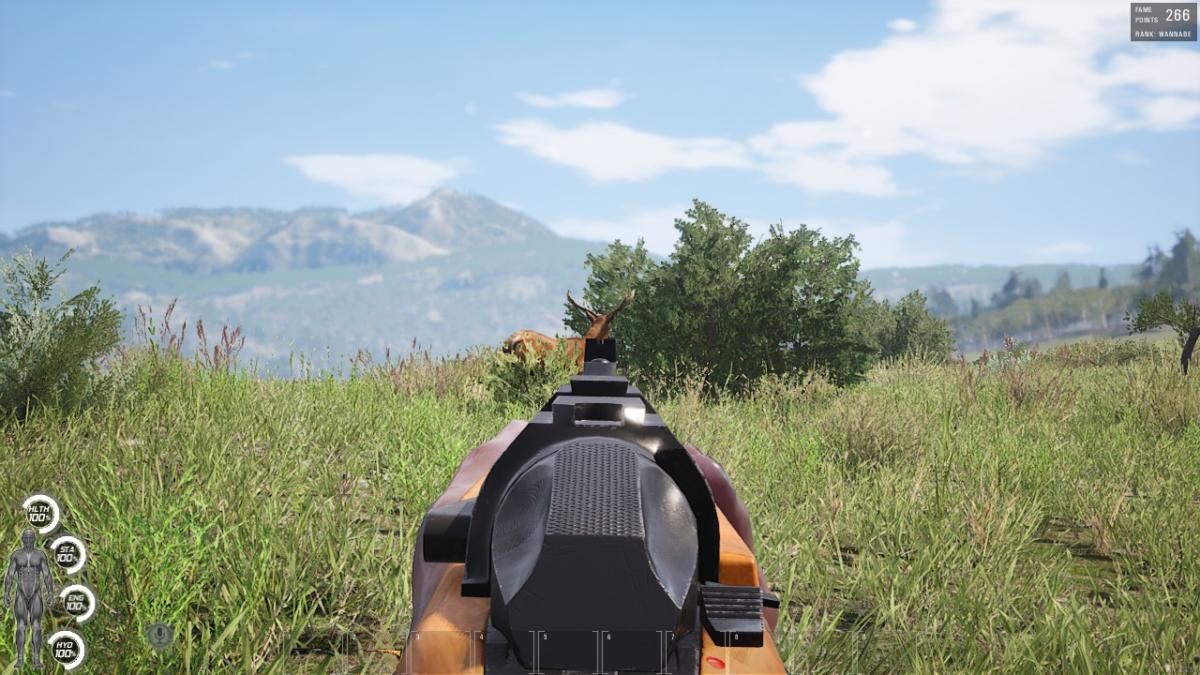 Recently released on Steam through Early Access, SCUM is one of the most promising survival games to launch in a long time. Featuring a great depth of realism and a focus on the little things, it’s skyrocketed to the top of sales charts and Twitch for good reason.

But, with it being an EA game so soon out of the oven, it has its issues, connectivity being one of them. Other players have a habit of teleporting around during combat, which is hardly ideal if you want to kill them and then eat their flesh.

Luckily, the developers have pushed out a new patch will seeks to address some of the server optimisation issues, as well as a host of other bugs. The patch notes for SCUM 0.1.16.8320 are as follows:

– When server is full or server password is incorrect, client should display meaningful error message now.

– Bird ambient sounds improved in realism and placed in space around player.

– Editing Player start locations, they are not too close to the wall anymore so your head gets insta blown up.

– Fixed Problem with Crafting: you can now craft Metal spear.

– Fixed an issue where Oculus was selected as the primary audio output.

The patch is currently being applied on my end, so I will report back if things go horribly wrong. It’s important to remember here that this is a small team working on what has turned into a huge game, commercially and technically, so patience may just be a virtue.

If you’re brand new to the game, we have some SCUM tips to help you become the ultimate scumbag, and none of them involve faeces. Okay, maybe one or two.