The fifth Scream is a fun movie, but nothing to write home about. 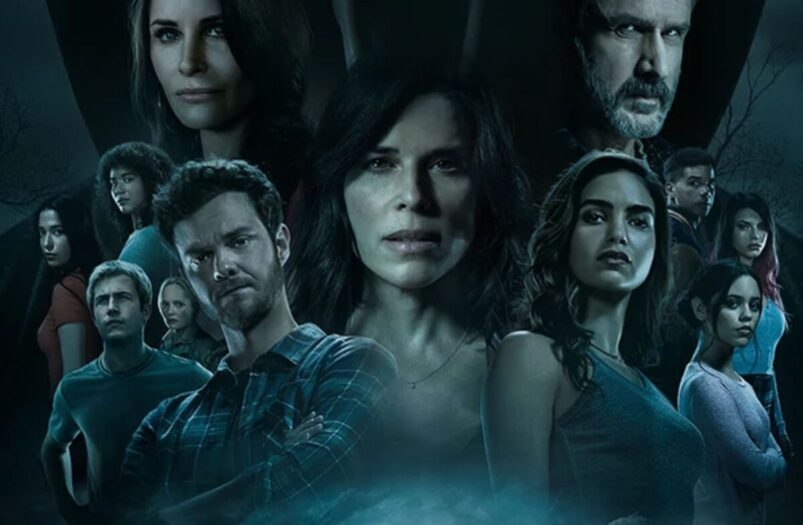 We certainly didn’t need another Scream movie, and it seems that Scream (or 5cream as it should have been titled) would agree, but it has far more reason to exist than Scream 4 ever did. The fifth entry in the franchise, the first without either director Wes Craven (who passed away in 2015) or writer Kevin Williamson attached (Williamson skipped penning Scream 3 but returned for 4), turns its attention to the current trend of “requels” or “legasequels” while also functioning as one itself.

Unlike Scream 4 which arrived in 2011 and sought to comment on the glut of horror remakes in the 2000s but itself operated as a requel, Scream (2022) is itself a requel that works as a parallel to the films its commenting on in almost the same way the original Scream lovingly paralleled and parodied the slashers of the 70s and 80s.

These parallels most obviously arise with plot points, which as the requisite horror fan who knows the “rules” tells us in a requel context require the introduction of new main characters and the extension of the story of legacy characters. But the film also notes the now common practice of simply reusing the title of the original film for the requel, and adds some genuinely interesting formal differences from the previous entries in the franchise.

Most interesting and exciting among these is the more extreme brutality of the violence here, there are kills here that are shot in far more visceral ways than those in the previous four movies. There’s of course the cleaner and more digital look of the film and a darker color palette with amped up high contrast, which may be simply attributable to the times, but it certainly looks better than the often overlit Scream 4 even if it also looks like nearly every other horror film and TV show made in the last 5 years.

Along with the more intense violence and the cleaner look, there are also moments that cleverly update the problems one might face when dealing with a masked killer who uses phones as often as knives. The film opens with a call (on a landline which immediately raises some eyebrows in 2022) as all the others do, but this time we see the young woman (Jenna Ortega) who has been called texting a friend while on the phone, only to learn that the caller has cloned her friend’s phone. Later, the killer uses a “find my friends” app to trace a victim who, having been attacked already, can’t turn off the tracking on their end because their hands are too covered in blood to use the touch screen.

Sadly though, these moments of cleverness and the success of the meta parallel don’t guarantee the film’s total success. While Scream (2022) powers through its nearly two hour runtime with overwhelmingly fantastic pacing, helped along by the aforementioned surprisingly violent kills, it fails in both areas that need to work for a great Scream movie: as a whodunit and as horror literate commentary.

From the start, the film rather aggressively telegraphs the identity of the killer/s, going so far as to include a ghostface costume in the back of a shot. While the franchise is certainly a slasher franchise and much of the success of these films lies in their horror setpieces, what makes them compelling is their central mysteries: the question of who is killing and why. The why reveal here is solid enough, though it’s a bit overplayed, but the who is discernible from the first twenty minutes thereby deflating much of the tension necessary for a successful whodunit.

Perhaps more damaging to the film’s success is its failure to be horror literate. In the opening scene, Ortega’s character says that she prefers “elevated horror” like The Babadook and It Follows to slashers and this goes unchallenged by the caller/killer despite the fact that slashers have been highly intelligent and socially conscious since the early 70s. And while it’s been well discussed how harmful and the simply incorrect the idea of “elevated horror” is, Scream doubles down on the idea that this is what the kids are into these days during its big rules discussion scene, with one young character singing the praises of Jordan Peele as a creator of “elevated horror.”

It’s not only frustrating and saddening to watch this go unchallenged in a series that previously called out films like Peeping Tom in the face of “fake horror fans” only knowing Psycho (which perhaps ironically is the only film released before 1978 to be mentioned here), but it makes the film seem less genuine in its love for the horror genre and thus less lovingly invested in critiquing it from within.

It’s also frustrating and disappointing that an ultimately unimportant character is named Wes.

Scream is certainly watchable and includes some interesting comments on our current requel moment, going beyond horror to include direct references and plot parallels to the Star Wars sequel trilogy. But it’s failure as a whodunit and a horror literate movie about horror movies holds it back from being more than a disposable requel.

READ NEXT: 15 Best Wes Craven Movies of All Time 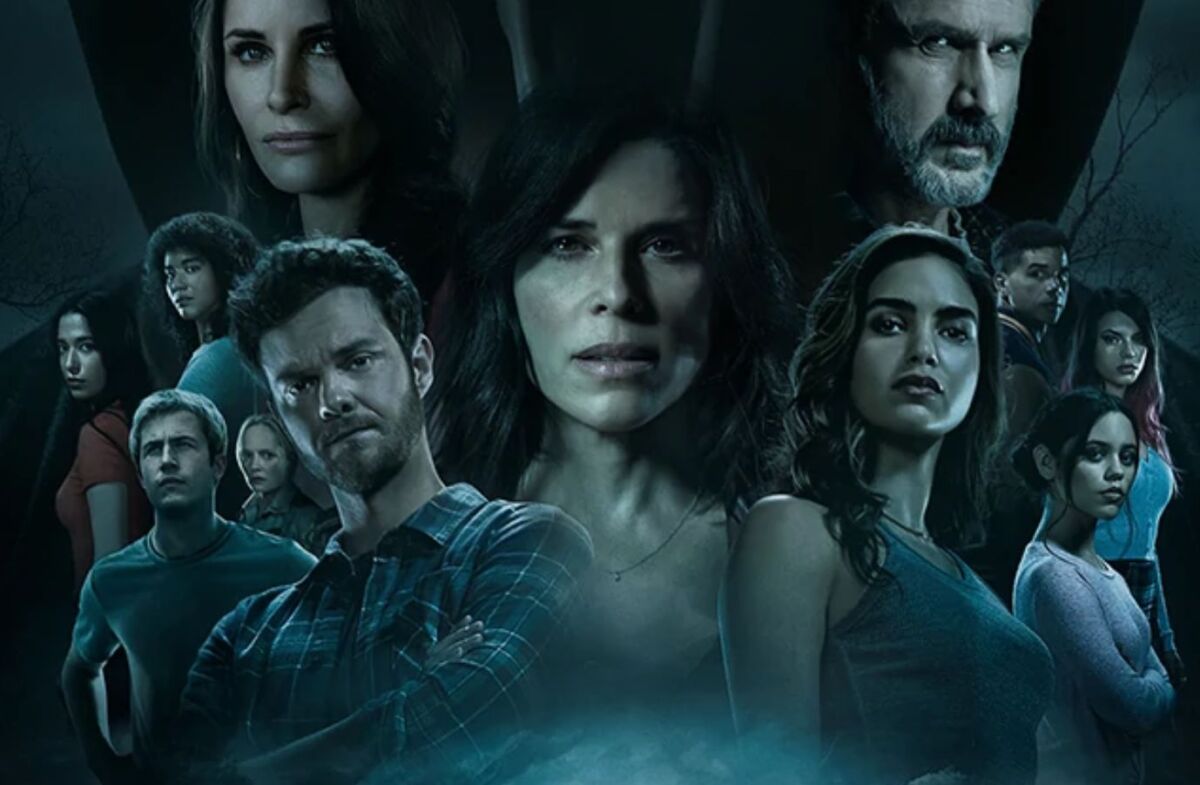 Verdict
Scream delivers on brutal kills and “requel” commentary but doesn’t work as a whodunit and is almost offensive in its discussions of horror as a genre.
6
Cultured Vultures is a pop culture website established in 2013 covering all things gaming, movies, and more. We eat your words.
All The News On The Biggest Games