Rotten Tomatoes And The Prison Of The Percent 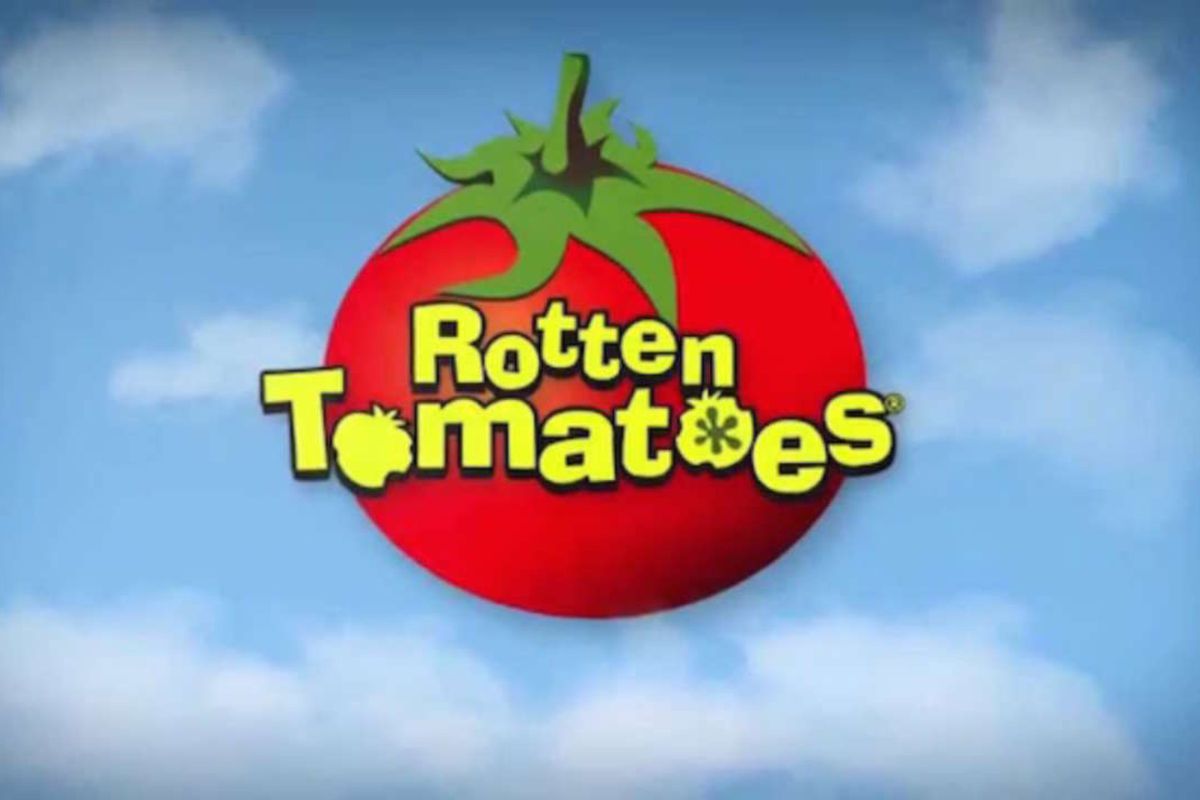 The internet has lead to a wealth, to an abundance, to a glut of film criticism, and its influence is growing increasingly profound, especially on me. I’m a bit of a film snob, and what I’m about to talk about here is a film snob problem. However, since you’re reading a film criticism think-piece on an arts and culture website, I trust that I’m among friends.

To put it simply, I like good movies, and I dislike bad ones, which I try my best to avoid. Consequently, my film appreciation tends to live and die by the Tomatometer. Here is how the vast majority of my film selections go:

“I dunno. What’s it got on Rotten Tomatoes?”

Why the hell would I bother watching a movie that’s got the grade-school equivalent of an C+, when I could hold out for an A+? That’s generally how I feel, despite the fact that isn’t how it actually works. Rotten Tomatoes, of course, does not measure how much critics like a particular film, only how many of them like it. This, of course is a system that tends to award what is affable over what is truly great.

Nevertheless, when I see a 81% on Rotten Tomatoes, my mind somehow automatically converts that score into an 8/10. Subconsciously I think it means the movie is 81% good. Ridiculous, I know, but that’s what happens, and unfortunately, it is fast becoming the primary method by which I judge films.

There are plenty of mediocre films hitting huge numbers on the Tomatometer, and there are just as many great, innovative movies that are more divisive, leading to lower numbers. This especially affects genre pictures. How often have you found yourself saying “78%? That’s pretty good, for a horror movie.”

This has a secondary effect as well. Even after watching a film (or worse, during), the RT score continues to loom over my impression of the film.

I begin to seriously reconsider my own opinions. I ask myself, is All That Jazz really one of my favorite films? It’s only got a 86%, after all, which is pretty abysmal for a quote-unquote-“classic.” Maybe it is a little hokey, and it does sort of fall apart in the third act. Plus writer/director Bob Fosse obviously thinks pretty highly of himself, portraying his on-screen surrogate as the hippest person to ever live.

But no. Truth is, I love that movie. I think it’s perfect. Does that make me a less discerning film fan? Why does that even matter?

Whatever the reason, it does matter. I’m just petty enough that I think that my ability to identify the good from the bad determines my worth as a film lover. Can I truly appreciate, let alone give my full attention and admiration over to a movie that sits in the low 60% range?

What’s more, could I possibly enjoy a movies that is–gasp–rotten? Heaven forbid.

Beyond my own weird hang-ups abut it, there is some evidence to suggest that the site may not meet the gold standard of collected film criticism that we often hold it to.

As Red Letter Media pointed out in their Half in the Bag review of Annabelle: Creation, there has been some evidence, however slight and unconfirmed, that studios may be finding are finding ways to manipulate the system through somewhat nefarious means. As Stoklasa and Bauman point out, the film had first hit the site with an incredibly high score, where it stayed for weeks, before subsequent screenings reduced it to a much less impressive 68%.

The pair posits that this was an intentional manipulation of the audience, opening the first screening exclusively to reviewers that might look more favorably upon an old-school horror sequel featuring a creepy doll. This, obviously would generate positive word-of-mouth straight off the bat. First impressions are important, and a mainstream horror flick with a 93% makes one heck of an impression.

My gut reaction to this idea is that it is blasphemous. An egregious affront to the hallowed grounds of film criticism. Rotten Tomatoes is the decider. The prospect of it being fallible is far too much for the average active film-goer to take.

Hell, even I would try find a positive slant on The Emoji Movie if someone payed me enough. Culture writers gotta eat. That’s where my journalistic integrity stands, and I can’t be alone in this. If this is the case, how many critics are in the pocket of the big movie studios? Judging by The Emoji Movie’s RT score, probably around 7%.

I’m kidding, sort of, but the same people who own movie studios own media outlets as well. The same media outlets that write all those oh-so-important reviews we hold in such high esteem, and as blockbuster budgets and marketing costs continue to swell, that fact may become increasingly relevant.

Now, before I descend too far down the path of Fox Mulder and start sounding like a conspiracy nut, let me back this up a bit and ask the reader if they think it impossible that a studio, given the opportunity, would not protect the interests of their product by and invisible sponsorship campaign? No? Well, all I’m saying is neither do I.

I’m not trying to persuade anybody to stop using Rotten Tomatoes as a gauge to determine whether or not they should spend their hard-earned money on any given film. I certainly intend to continue doing so. What I hoped to achieve with this was to re-evaluate the influence of an entity that has, with extreme speed and precision, turned film criticism from a art to a mathematical science in under two decades.

While it still remains overwhelmingly accurate, we oughtn’t judge our own feelings on a particular film, or dismiss great work simply on the basis that it doesn’t hit 90% on the Tomatometer. Because after all, Rotten Tomatoes is really just opinions, and opinions are like iPhones–everyone’s got one. They don’t make you particularly cool or interesting. So shut up about the goddamn retina display or whatever. Jesus.