Rosaline's a fun watch, but it's no Shakespeare. 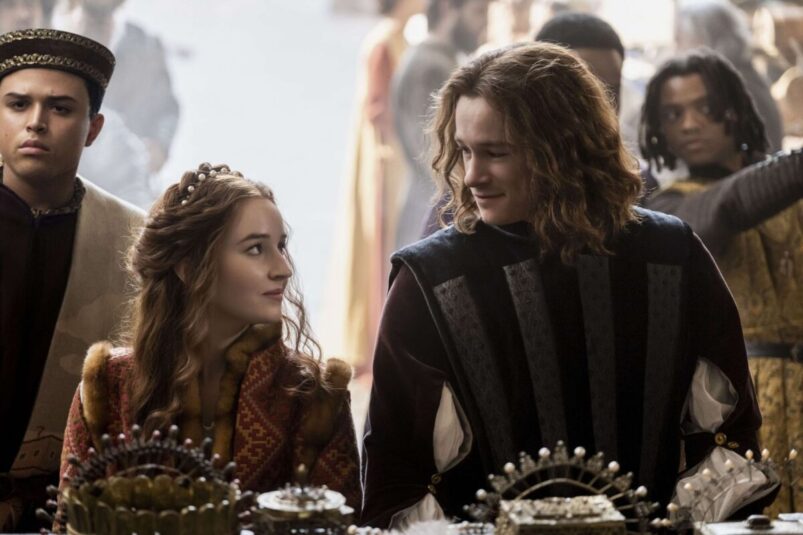 If you know your Shakespeare, you’ll recall that Rosaline is the girl Romeo was hoping to see when he crashed the Capulet party. But after that party, the only person on his mind was Juliet. Rosaline became a mere footnote in the play, overshadowed by the tragic love story that was Romeo and Juliet. So the aim of Karen Maine’s Rosaline is to bring this character centre-stage, and to reimagine everything from her perspective. It’s a fun film, and I enjoyed myself, but if I cast my mind back to movies like She’s the Man and 10 Things I Hate About You, I’m not sure that Rosaline has the stamina to be quite as iconic.

The story begins on a balcony. Romeo’s (Kyle Allen) making his flowery, Petrarchan declarations, and Rosaline’s (Kaitlyn Dever) loving it but also not. Even though the movie is set in 16th century Verona, Rosaline’s vernacular is very much modern day speak, as is the case for the rest of the characters. Romeo is a poet, and while Rosaline loves his romantic spouting, she doesn’t always understand him. Still, he’s the best option out of all the men her father’s tried to match her with.

Everything’s going well with Romeo, besides the fact that she’s a Capulet and he’s a Montague, until she misses their rendezvous at the Capulet party. As we all know, that’s the party where Romeo sets his sight on Juliet (Isabela Merced), and the rest is history. However, all’s not peachy for Rosaline, because Romeo’s ghosted her instead of telling her what happened, and it’s only when she spies on him that she discovers he’s fallen in love with someone else.

Dever is delightful as Rosaline. She’s funny and makes the character really relatable, even when Rosaline does some not very desirable things. While Rosaline dreams of adventure and travel, her reality as a woman confines her to Verona and to marry a man as part of her duty. She’s stuck in a world that doesn’t give women a voice. Even though she befriends Juliet on the pretext of wanting to help her, she does end up doing that, allowing Juliet to get the opportunity to find her own voice. Juliet’s certainly no wilting flower in Shakespeare’s world, she questions Romeo and does forge ahead to make her own choices, which the movie attributes to Rosaline’s teachings.

There’s quite a few comedic moments in the movie, mainly from Minnie Driver’s Nurse character and Christopher McDonald as Lord Capulet. I usually find myself chuckling when these two are on screen. Spencer Stevenson as Rosaline’s bff Paris is also so effortlessly funny. While the screenplay isn’t the most imaginative, it is competent when it comes to humour and comedy.

Unfortunately, where Rosaline takes a dive is really in the romantic spaces. The leading men, both Romeo and Dario (Sean Teale), are immensely dull. There isn’t much chemistry between Dever and Teale, and even Merced’s Juliet can’t muster any sense of young love magic with Allen’s Romeo. Rosaline’s romantic relationships are a huge driving force in her self-discovery, so it’s a shame that they aren’t very engaging. Even though Romeo’s not the man for her, it’s possible to convey incompatibility without making their scenes together a tedious watch.

So yes, Rosaline is a fun movie to stream, but doesn’t really beg a revisit. 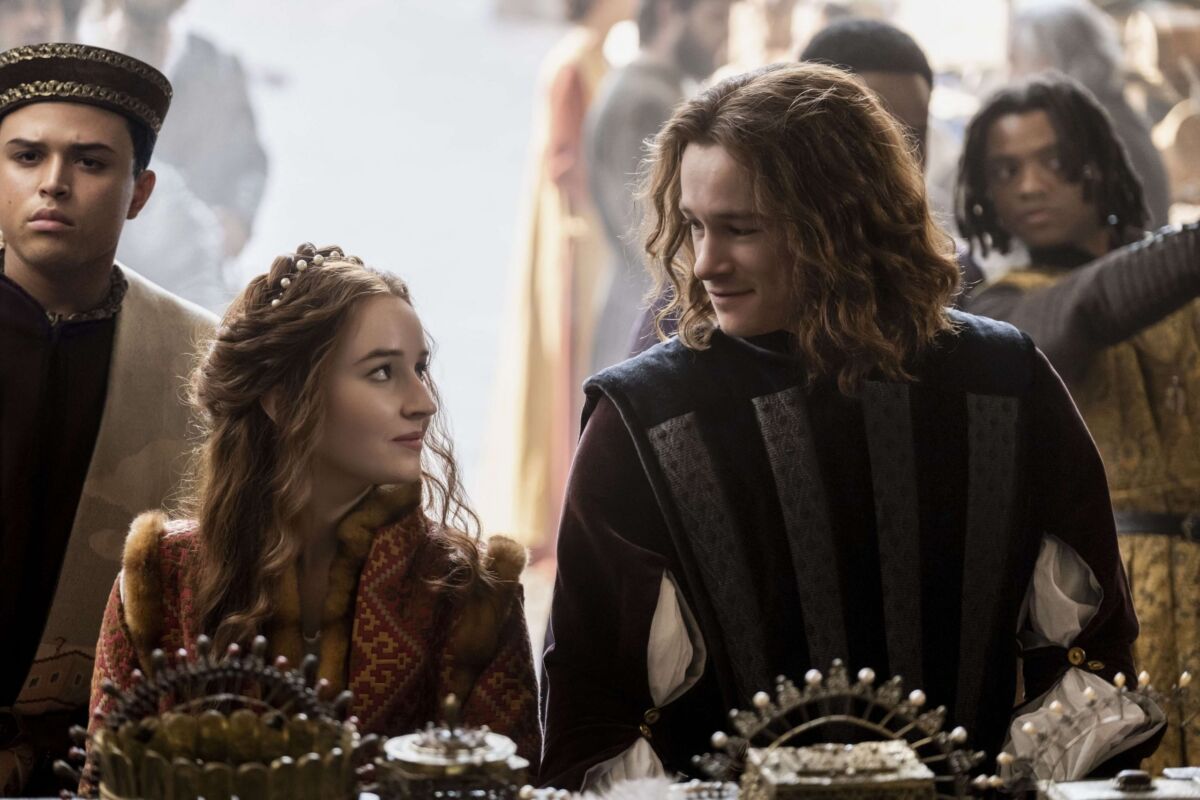 Verdict
Rosaline makes for fun, casual viewing. Just don't expect much else.
6.5
Cultured Vultures is a pop culture website established in 2013 covering all things gaming, movies, and more. We eat your words.
All The News On The Biggest Games