He'll be keeping a close eye on 'The American Dragon'. 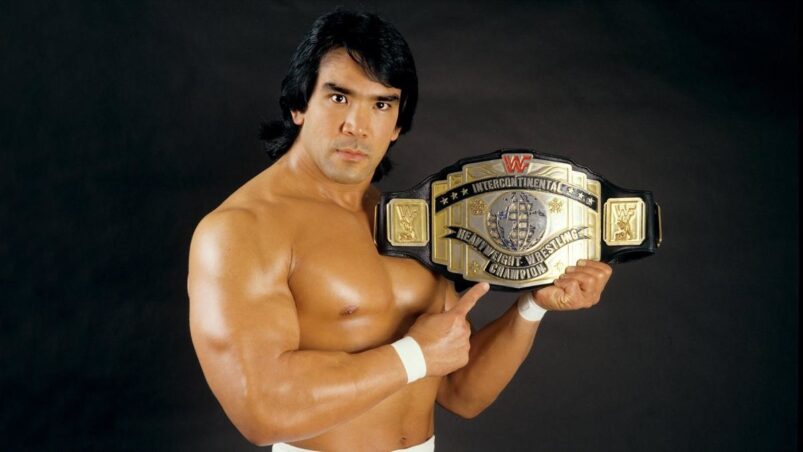 AEW social media have confirmed the appearance of wrestling legend Ricky the Dragon Steamboat for tonight’s episode of Dynamite. This is extra appropriate considering the episode is going to be themed around House of the Dragon, a new show debuting on HBO in the near future.

With so many Dragon themed moments taking place on this week’s episode, including the climatic encounter between Daniel Garcia and Blackpool Combat Club’s Bryan Danielson, we can imagine that Ricky Steamboat, the former intercontinental champion, will get involved somehow within the night’s events.

For tomorrow’s
Wednesday Night #AEWDynamite presented by @HBO’s @HouseofDragon, we have the perfect special guest timekeeper for the event:
Ricky The Dragon Steamboat, one of the greatest pro wrestlers of all-time, making his return to @TBSNetwork tomorrow night @ 8pm ET/7pm CT!

At the moment it seems that Steamboat will be used primarily as a special guest timekeeper, but it hasn’t been confirmed whether it’s going to be just for the one match or whether it will be for the entire show.

This is a huge get for AEW’s weekly show, featuring yet another icon of wrestling’s past in the spotlight to put over newcomers and soaring stars alike.